When is Marry Me streaming on Peacock?

Marry Me, starring Jennifer Lopez and Owen Wilson, tells the story of a woman betrayed at the altar on her special day making the most of her heartbreak by marrying a stranger.

The 2022 film not only emphasizes the beauty of fate bringing two strangers together but also emphasizes the power of not settling for less as a happy ending beyond imagination could be lying on the other side.

Without a doubt, there is no more powerful message than this, and now that you know what this film is about, you absolutely have to know when are where to watch once the Marry Me officially releases. We tell you everything to know so that you’re in the know, here.

Marry Me release date on Peacock

Marry Me debuts tomorrow, Feb. 11 on your favorite streaming platform, Peacock, so be sure to create an account with the site as soon as possible to avoid missing out on a single second. Additionally, if you would prefer to see Jennifer Lopez on the big screens, you’re certainly in luck as this 2022 film will also debut in theaters near you the same day!

Tickets are available to purchase today, so be sure to head on over to the box office to get you and your loved ones a seat. And while you’re waiting in line for a ticket, check out the official trailer for Marry Me, right here.

Saw some more familiar faces in the trailer other than J-Lo? Well, that’s because this movie has tons of celebrities you know and love! Marry Me‘s cast features:

With a cast and story like this, you’re certainly going to want to catch Marry Me premiering in theaters near you AND streaming only on Peacock, tomorrow, Feb. 11! We’ll see you there! 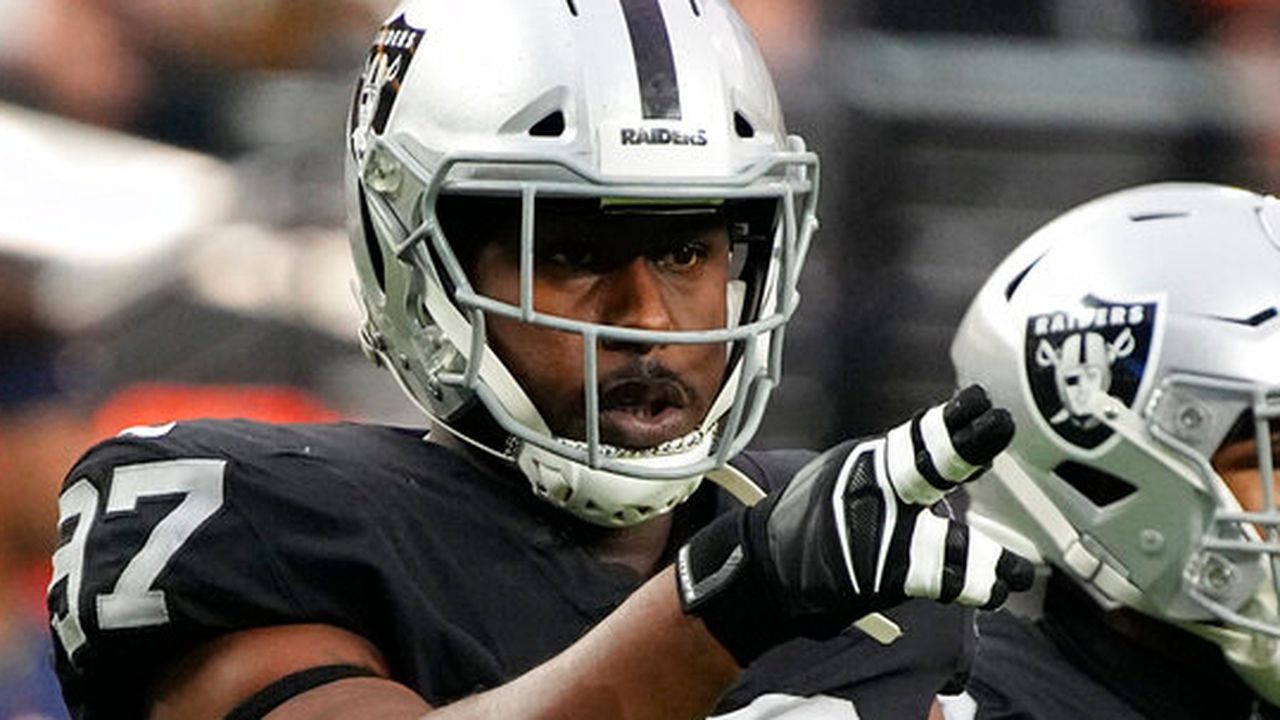 Damion Square back in NFL playoffs after elimination

Ecuador vs. Brazil: times, TV and how to watch online