When is Lunar New Year 2022, and how is it celebrated?

Lunar New Year is an annual 15-day festival that Asian communities around the world celebrate. The event begins with the new moon sometime between Jan. 21 and Feb. 20, according to Western calendars, hence the name Lunar New Year.

This year, Lunar New Year falls on Tuesday, Feb. 1 and lasts until Feb. 15.

What are the holiday’s origins?

The origin of the Lunar New Year, according to Britannica, is rooted in legend. One such legend is that a monster named Nian (“Year”) would attack villagers at the beginning of each new year.

“The monster was afraid of loud noises, bright lights, and the colour (sic) red, so those things were used to chase the beast away,” according to the website.

How is the holiday celebrated?

Another common element of the holiday is for elders in families to give young people money in red envelopes to wish prosperity and good fortune in the coming year. The holiday is also a time for families to visit one another, have large dinners and honor relatives who have died.

Some may take the time to thoroughly clean their home to rid it of any lingering bad luck. Dragon dances − performances involving long, colorful dragons carried by numerous dancers − are also popular.

Each year on the Chinese calendar is linked to one of 12 Chinese zodiac animals, each of which has its own characteristics.

“It is the Year of the Tiger in 2022, Tiger’s Ben Ming Nian. It is therefore their year of Fan Tai Sui — offending the powerful yearly god that governs an entire year in Chinese culture. This is unfortunate for Tigers in Chinese astrology, which believes that a person’s Ben Ming Nian is the year they will likely suffer setbacks and misunderstandings at the very least, possibly even meet with disasters on a more serious scale.”

Success! An email has been sent with a link to confirm list signup.

Error! There was an error processing your request.

When is Super Bowl 2022: NFL championship game played later than any date in league history 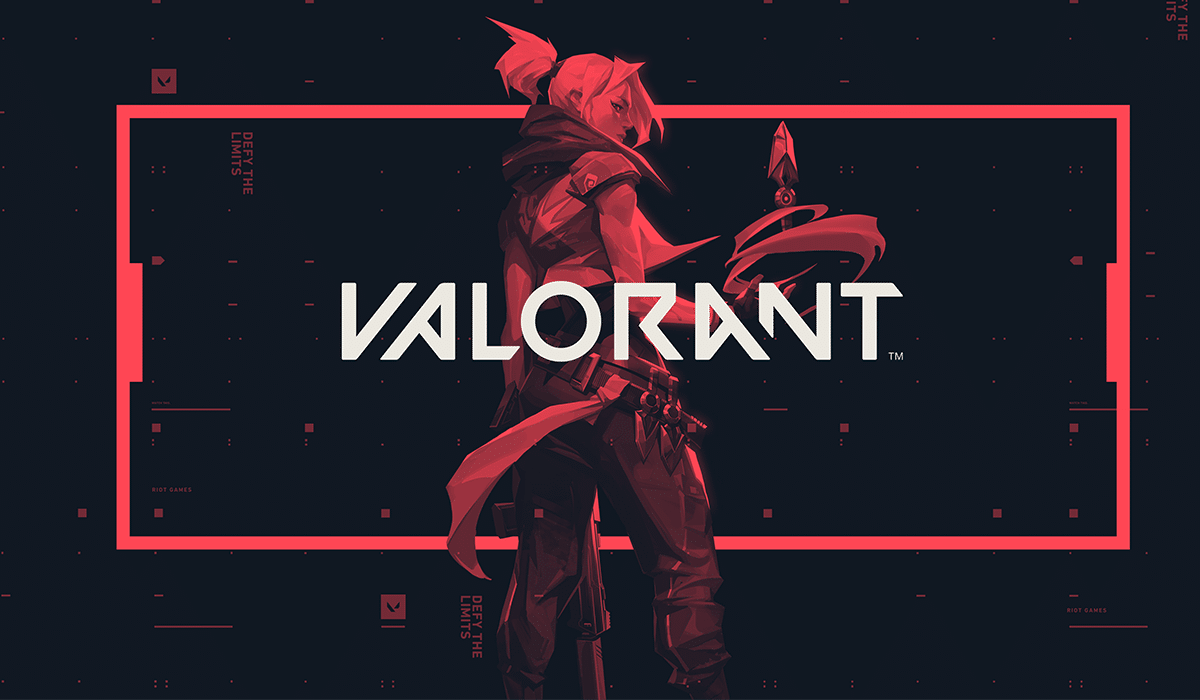