When is Holly Willoughby back on This Morning? Fans of the popular presenter dealt fresh blow

Holly Willoughby is currently missing from This Morning, with many fans wondering why she isn’t on the show.

The ITV star usually presents alongside Philip Schofield, however, she’s been absent from the This Morning family for the past week.

Holly won’t be returning this week either, and there’s a pretty special reason as to why.

Why isn’t Holly Willoughby on This Morning?

Holly is off for two weeks while she films her new reality TV show.

Announcing the news on last Monday’s episode of This Morning, Phillip said: “Rochelle Humes is keeping Holly’s seat warm while she is off filming her new show with The Iceman.”

However, she hasn’t disappeared from ITV completely.  The TV presenter is still appearing on Dancing On Ice every weekend alongside Phillip Schofield.

When is Holly back on This Morning?

Holly will be back on This Morning on January 31 after two weeks off.

Sadly, in a fresh blow for fans of the TV presenter, it seems Holly might not be back for long.

As usual, both Holly and Phil are expected to take a week off in February to coincide with the school half-term holidays.

What is Holly’s new show about?

The This Morning presenter is joining Lee Mack and extreme athlete Wim “The Iceman” Hof to host a new show called Superstar Survival.

The series will follow a group of celebrities as they embark on an “epic adventure of self-improvement, and face a unique test of mental strength like no other”.

They will be forced to tackle wild and death-defying challenges in Europe’s harshest conditions.

“I can’t wait to team up with Lee and Wim on this show,” said Holly.

“Lee is a favourite in our house because he’s so hilariously funny and I’ve been a fan of Wim for a long time – he’s a genius who’s incredibly passionate about helping others.

“This show is going to be brilliantly entertaining and you never know…you may find out some things that could help you along the way too.”

Read more: Holly Willoughby looks stunning as she returns to This Morning in gorgeous green dress

The show will consist of six one-hour episodes, as well as a spin-off BBC Three series.

Wim Hof will be known to some viewers from Gwyneth Paltrow’s Netflix series about her brand, The Goop Lab.

The expert has amassed a large following for his Wim Hof Method, which is a form of controlled breathing and cold water therapy.

He says it can make the human body more resilient in the face of physical and psychological stress.

This Morning is on ITV weekdays at 10am. Dancing On Ice airs Sunday nights on ITV.

Are you a fan of Holly? Leave us a comment on our Facebook page @EntertainmentDailyFix and let us know. 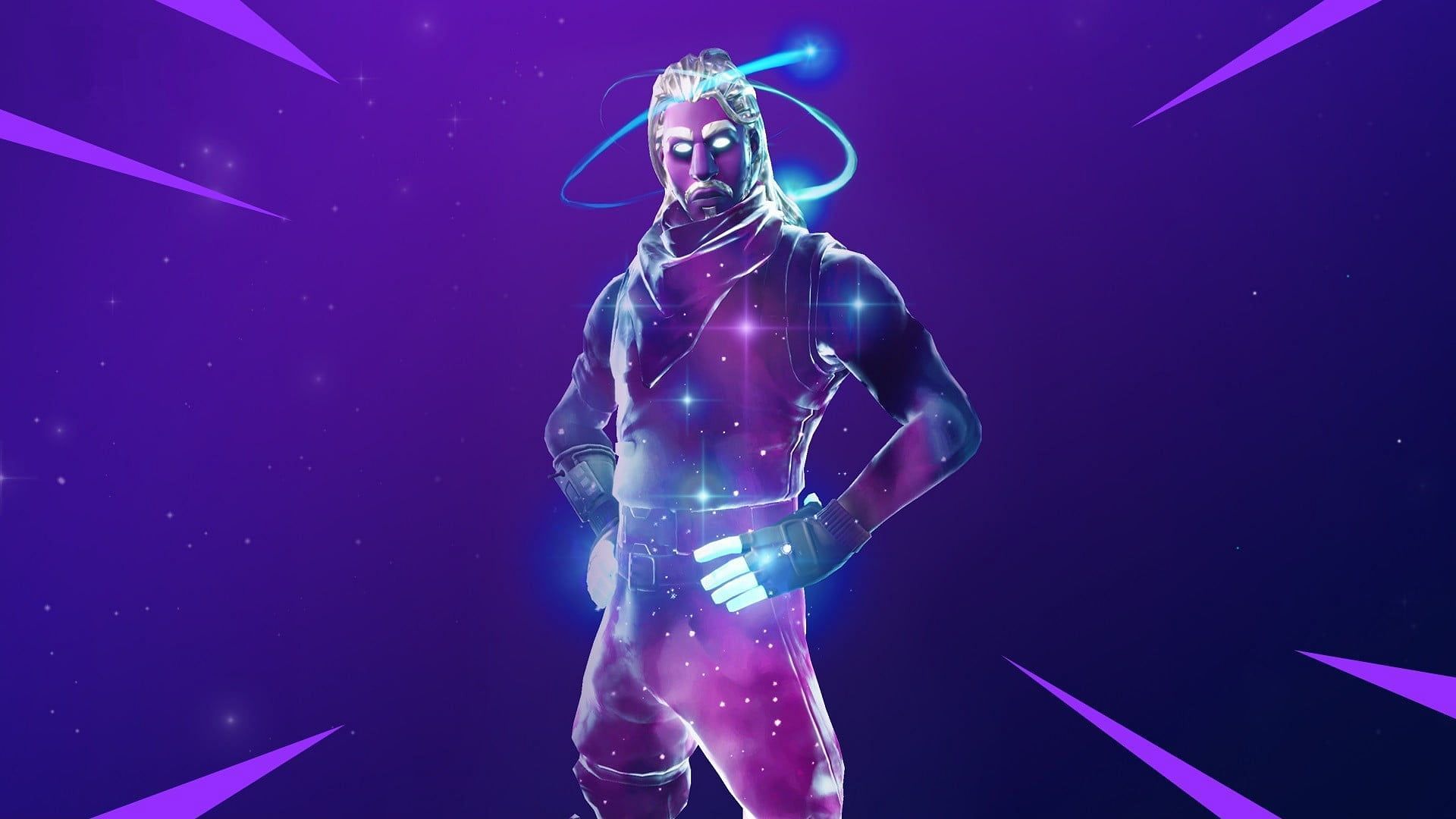 Will there be a live event in Fortnite Chapter 3, season 1?