When is Chinese New Year 2022 and what Chinese zodiac animal will it be? 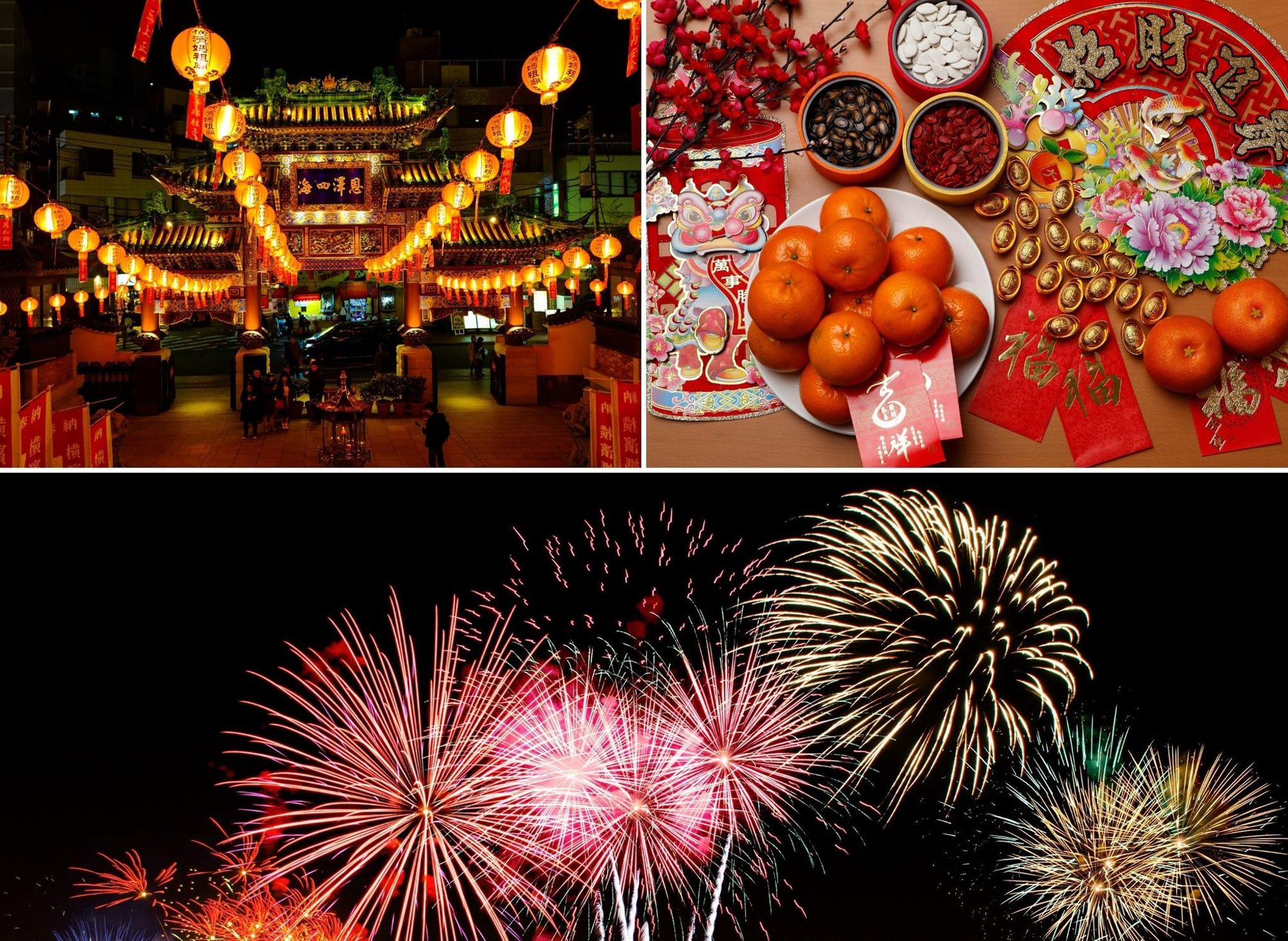 Although the date of Chinese New Year, also known as the Lunar New Year or Spring Festival, changes each year, it always falls in January or February.

It falls later than British New Year because it follows the lunar calendar, mapped by the movements of the moon.

We generally use the Gregorian calendar in the UK instead, which is based on tracking the Sun.

Here’s when Chinese New Year 2022 is and what the Chinese zodiac is.

The final day of the celebrations is marked by the Lantern Festival.

Many people celebration this festival by letting paper lanterns off into the sky.

Chinese people will often try and take seven days off work, from January 31st to February 6th, to celebrate fully.

What is the Chinese zodiac?

Each year on the Chinese calendar is linked to one of 12 zodiac animals, each with their own specific characteristics.

This is similar to how each month of the Gregorian calendar is often linked to a zodiac in other countries.

The cycle is based on an old folk tale called the Great Race.

All twelve animals take part in a race to reach the Jade Emperor.

The order they completed the race is the order in which the years are named.

The Rat won out against the bigger animals by catching a ride on the back of the ox and then jumping off its back at the last minute.

This means the Ox, who had been due to win the race, had to settle for second place and the others fill in the places behind, with the Pig coming last.

What is the Chinese New Year 2022 animal?

2022 is the Year of the Tiger. The tiger is known to be king of all beasts in China and comes third in the Chinese zodiac.

The qualities associated with the tiger are competitive, self-confident, brave, and with great willpower and strength.

What Chinese zodiac animal am I?

Next year, you can see it will be the Year of the Rabbit, then the Dragon, and so on throughout the cycle.

How to say Happy New Year in Chinese

The Chinese language is not written in the same way as the English language, and the two most prominent ways of pronouncing words in Chinese are in Mandarin and Cantonese.

The most common way to wish your close friends and loved ones a happy New Year is: “Xīnnián hǎo”, which is written 新年好. 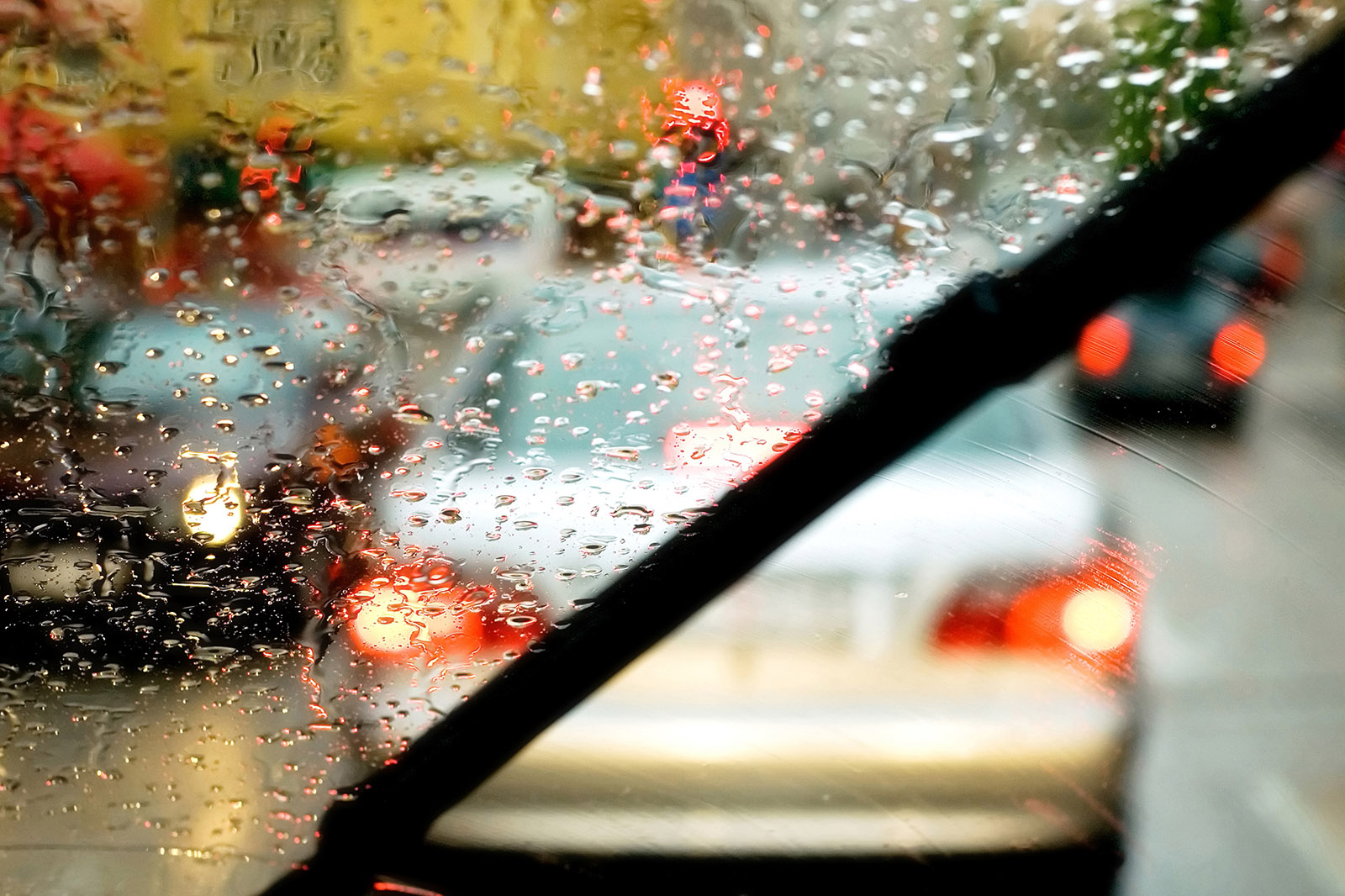 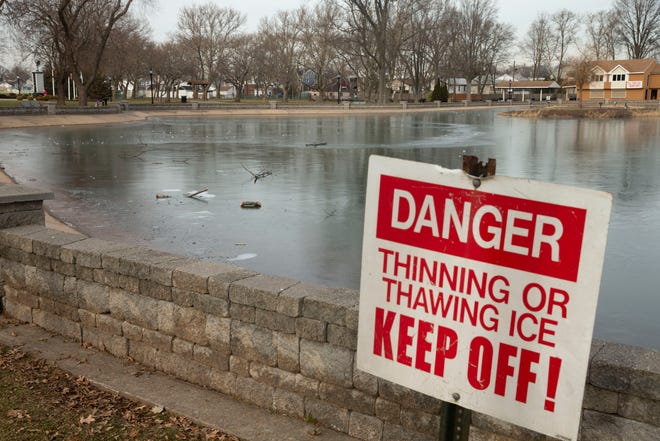 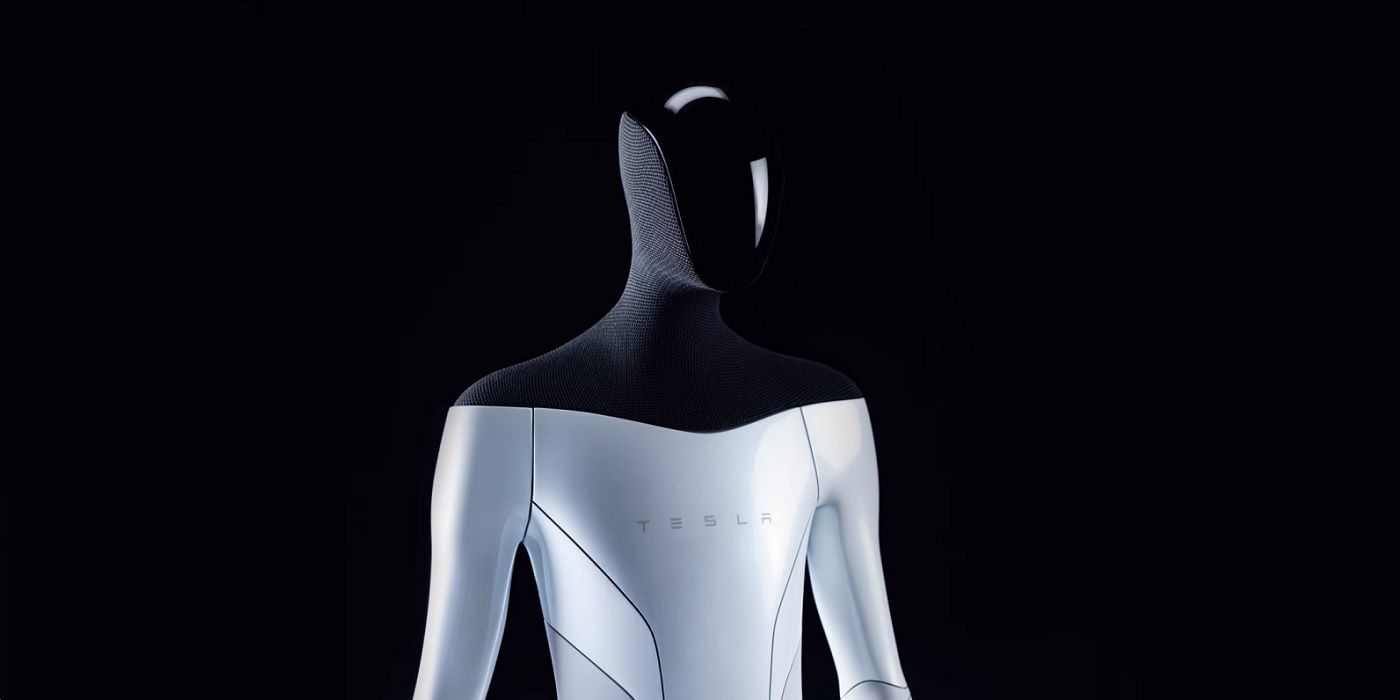 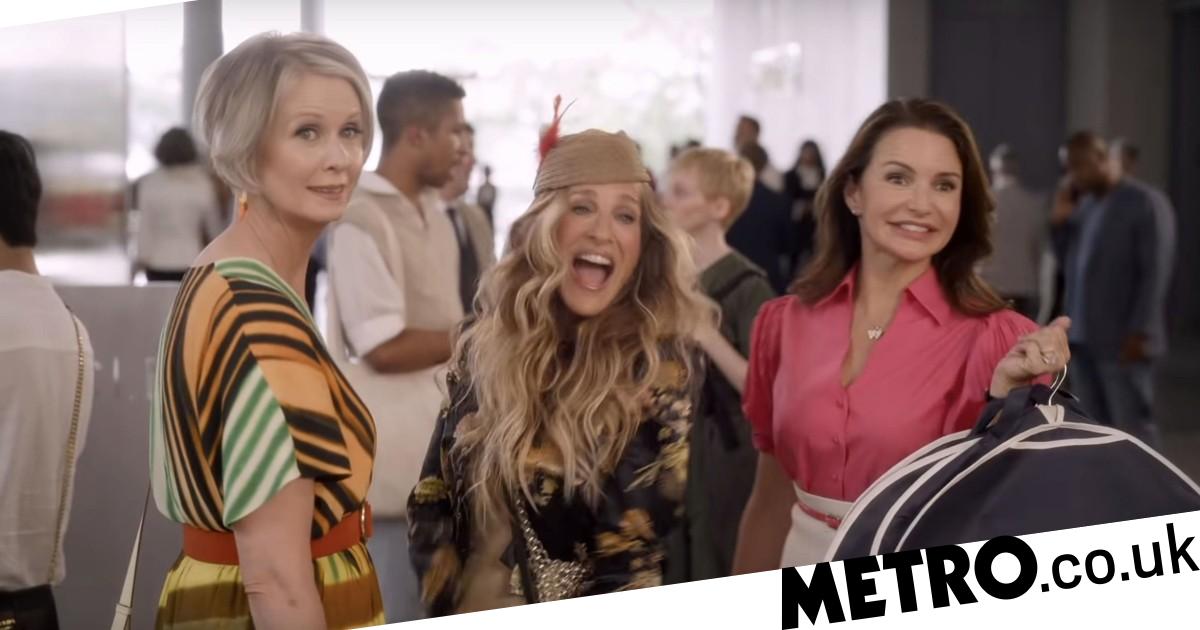 What’s the difference between COVID strains? 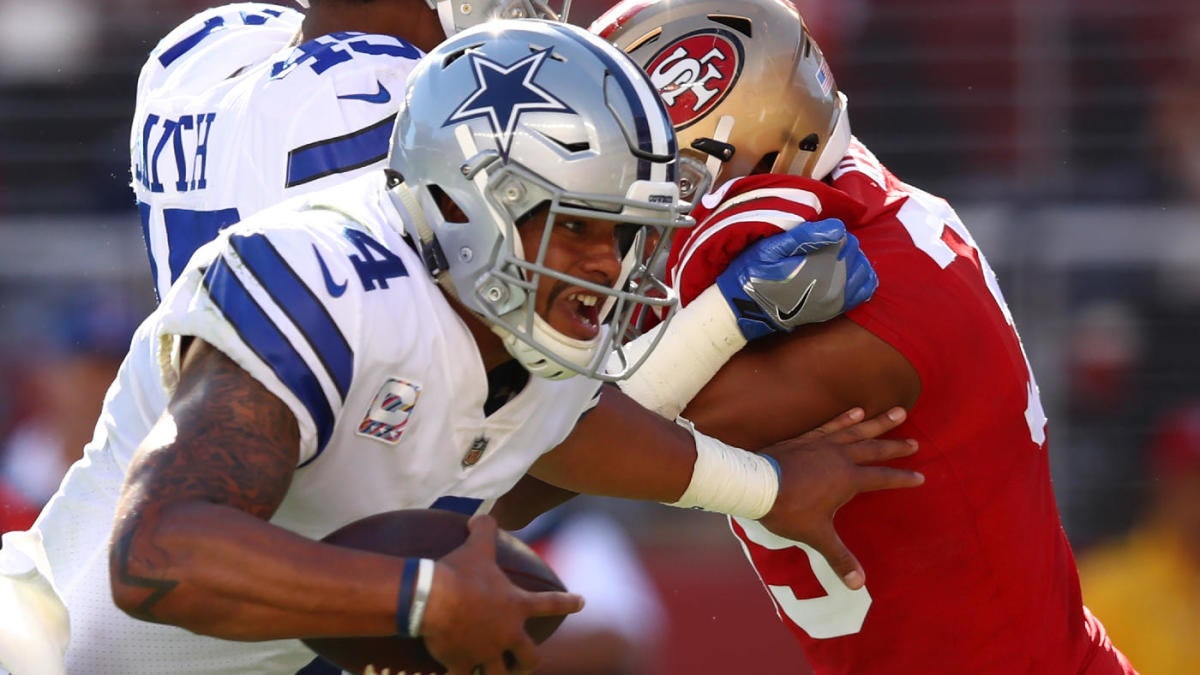 What Is The Ownership Structure Like For CareRx Corporation (TSE:CRRX)?