When does The Teacher start on Channel 5? 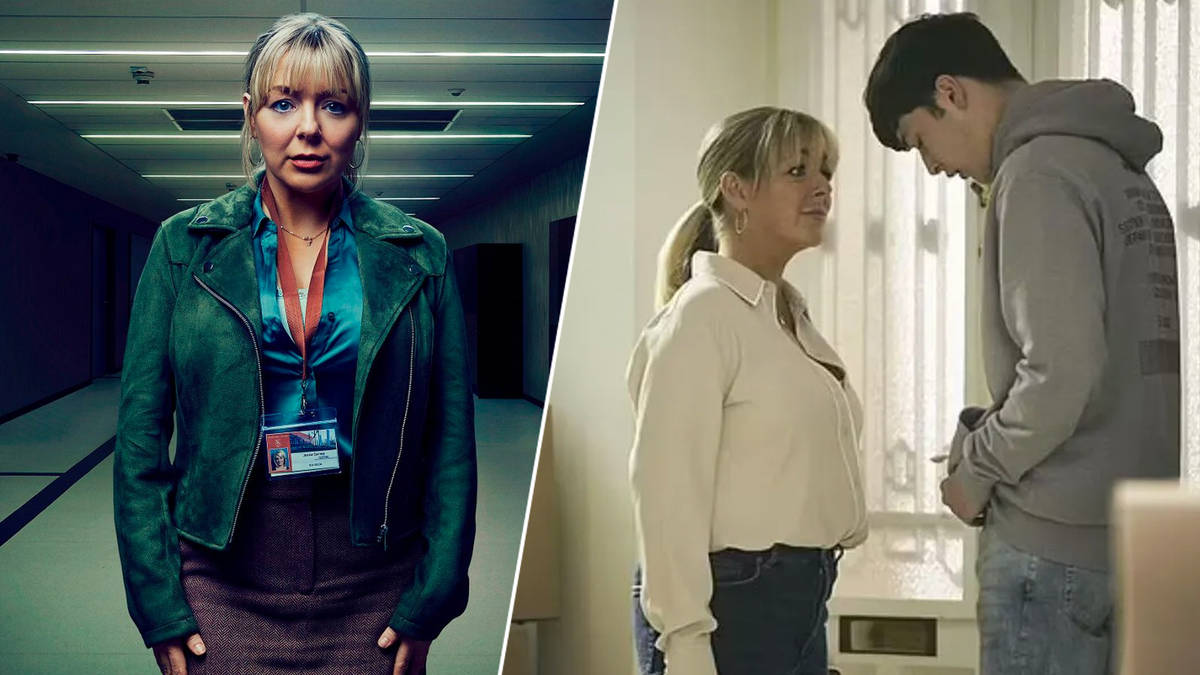 When is Sheridan Smith’s new programme start and what is it about? Everything you need to know about The Teacher…

If you’re looking for a new drama to fill those cold winter nights, Channel 5 has got you covered with The Teacher.

The four-part series sees Sheridan Smith play the role of Jenna Garvey, an English teacher accused of having an inappropriate relationship with a student.

After waking up completely naked with no memory of the previous night, Jenna learns that her 15-year-old pupil Kyle has claimed the pair had a sexual encounter.

With Jenna’s career on the line, she is left to try and make sense of what happened that evening and whether or not she is guilty.

But when is Sheridan Smith’s new drama on? Here’s what we know…

When does The Teacher start on Channel 5?

The series will then air on consecutive nights across the week.

After the episode has shown, it will also be made available to watch online through Channel 5’s on demand streaming service, My5.

Opening up about her role in The Teacher, Sheridan, 40, said she wants viewers to feel conflicted over Jenna.

She said: “I do want the audience to doubt Jenna and to feel unsure about where they stand.

“I think she is a bit naïve, she’s on a mission to save working class kids because that’s where her mum comes from, and she really hates the fact that privileged kids can get further in life.

“She tries to be a mate to her students, which is her undoing in the end. There are teacher-student boundaries and she has maybe let that slip.

“There were scenes where I was thinking, ‘This is so terrible, you’d be fired immediately’.”

She added: “Her actions didn’t sit right with me, but I enjoyed playing them as well. It will make incredibly uncomfortable viewing and you won’t know if you like her or not.”

Samuel Bottomley – who stars as teenager Kyle – has also said it was a pleasure working alongside Sheridan.

He said: “It’s the first time we’d worked together but as soon as I met her, she welcomed me into the cast with open arms.

“We sat down and talked about the characters and the scripts and she never let me feel too nervous.

“We were messing around all the time between takes. Everyone had a really good time filming the series and me and Sheridan were always laughing and joking.” What is a Superset | Supersets for Runners