When does Nathan Chen skate again at Winter Olympics? When is his next event? How can I watch on TV?

Nathan Chen will take to the ice in Beijing as the first, and currently the only figure skater to have landed five types of quadruple jumps in competition: the toe loop, Salchow, loop, flip and Lutz – there’s more on those later.

The 22-year-old American is considered one of the main athletes to keep tabs on during this year’s Winter Olympic Games, and will be looking to bounce back from disappointment at the 2018 Pyeongchang Games where he succumbed to pressure in the individual men’s event and finished 17th. However, he has had a taste of Olympic success earning bronze in the team event, an incentive he’ll want to build on this week.

Since then, Chen has dominated international competition and is coming into the Games as a hot favourite to secure gold on the ice. The three-time world champion has dominated in the singles events at the Milan, Saintama and Stockholm world championships, whilst picking up gold medals in the Nagoya, Vancouver and Turin Gran Prix finals.

When is Yuzuru Hanyu competing in the figure skating?

When is Chen competing?

How can I watch the 2022 Beijing Winter Olympics?

The singles competition is where a competitor competes individually and pairs is where skaters (a man and a woman) participate as a two. Both the singles and pair competitions consist of two segments: a short program – which Chen will be involved in – and free skating program.

The short program lasts two minutes and 40 seconds, and has strict requirements including jump, spin and step elements. Given the brevity of the segment, there is little room for error. The free skate – which Chen will also occupy at this Winter Games – is less prescriptive but has a maximum amount of elements a skater can perform. Any more, and the skater(s) will not earn more points.

The ice dance is also for two skaters (a man and a woman) and features two sections: a rhythm dance and a free dance. Instead of competing jump and spin elements, this is basically ballroom dancing on ice.

To add some jeopardy, only the top skaters will progress from the short section to the long program (aka the free skate or free dance).

How does figure skating scoring work?

The TES component sees the judges grade the difficulty level and execution of the various moves – jumps, spins and step sequences. Each move has a base value, with judges awarding points on a sliding scale depending on how it is performed. Once the points for each move are totted up, the highest and lowest scores are eliminated. The average of the remaining seven scores is added to the base value.

Like the technical component, the top and bottom scores are wiped, with the remaining seven scores then averaged. Then to add to the complication, this score is multiplied by a factor that is different for men and women to give the PCS score. Basically, this is to ensure that the TES and PCS have equal weight.

The technical score is added to the PCS for the final score for each programme/dance. Given the various intricacies, it makes it rife for debate long after the scores have been given.

What are the jumps in figure skating?

This is Chen’s speciality.

There are only six jumps in figure skating due to the limited options at a skater’s disposal – initial direction (forwards or backwards), entry (inside edge or outside edge), take-off (whether they use toe pick, the jagged part at the front of the blade) and foot choice.

There are then variations depending on how many rotations are performed, for example a double Lutz or triple Axel. With the exception of the Axel, all jumps have backwards entry.

An edge jump, very similar to the toe loop. Outside edge entry, outside edge landing on same foot.

An edge jump. Inside edge entry, outside edge landing on opposite foot.

A toe jump. Inside edge entry, switch to opposite foot for take-off with toe pick, landing back on entry foot. N.B. Not an actual flip, sadly.

A toe jump, very similar to the flip. Outside edge entry, switch to opposite foot for take-off with toe pick, landing back on entry foot.

An edge jump and the toughest of them all. It’s the only one that begins with the skater facing forwards so it’s easy to spot. Outside edge entry, outside edge landing.

Watch every event live from Beijing 2022 across Eurosport, the Eurosport app and discovery+

How to download TikTok videos without watermark using Telegram? 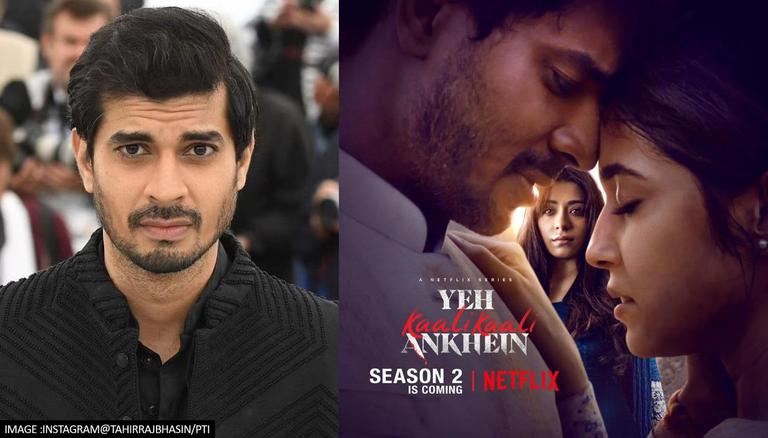 How to Reset an Amazon Fire TV Stick Remote