The 2022 Winter Olympics are just about halfway over, but there’s plenty of action still ahead.

From figure skating to snowboarding and curling, many competitions are slated to take place over the eight remaining days in Beijing.

All of the excitement will wrap up on Sunday, Feb. 20, when the closing ceremony gets underway.

Here’s what you need to know about the remaining days of the Winter Games, from final events to details on the closing ceremony.

What Are Some of the Final Events?

Figure skating, bobsledding and men’s hockey will be just some of the events during the final two days of competition.

Here are the details:

When is the Closing Ceremony?

Nations and athletes will convene on Sunday, Feb. 20 for the 2022 Winter Olympics Closing Ceremony – the official end of the two-week global competition.

Traditionally, the ceremony includes a parade of flags representing all participating nations, starting with the founding country of Greece and ending with the host nation.

Medals from the last event of the Games are typically presented to the winners during the Closing Ceremony.

Remaining Olympians march in a parade of athletes, but unlike the Opening Ceremony, there is no order as the athletes walk en masse.

The closing ceremony will begin at 6 a.m. and will be broadcast live on NBC and streamed on Peacock and NBCOlympics.com. The ceremony will also re-air at 7 p.m. later that night.

The Games are then declared closed during a speech by the International Olympic Committee President, Thomas Bach. That declaration is made official with the extinguishing of the Olympic flame.

The Olympics come to an official end with a fireworks show befitting of a grand finale for a global event.

Sites have been chosen for nearly all of the Olympic Games in the next 10 years except one. 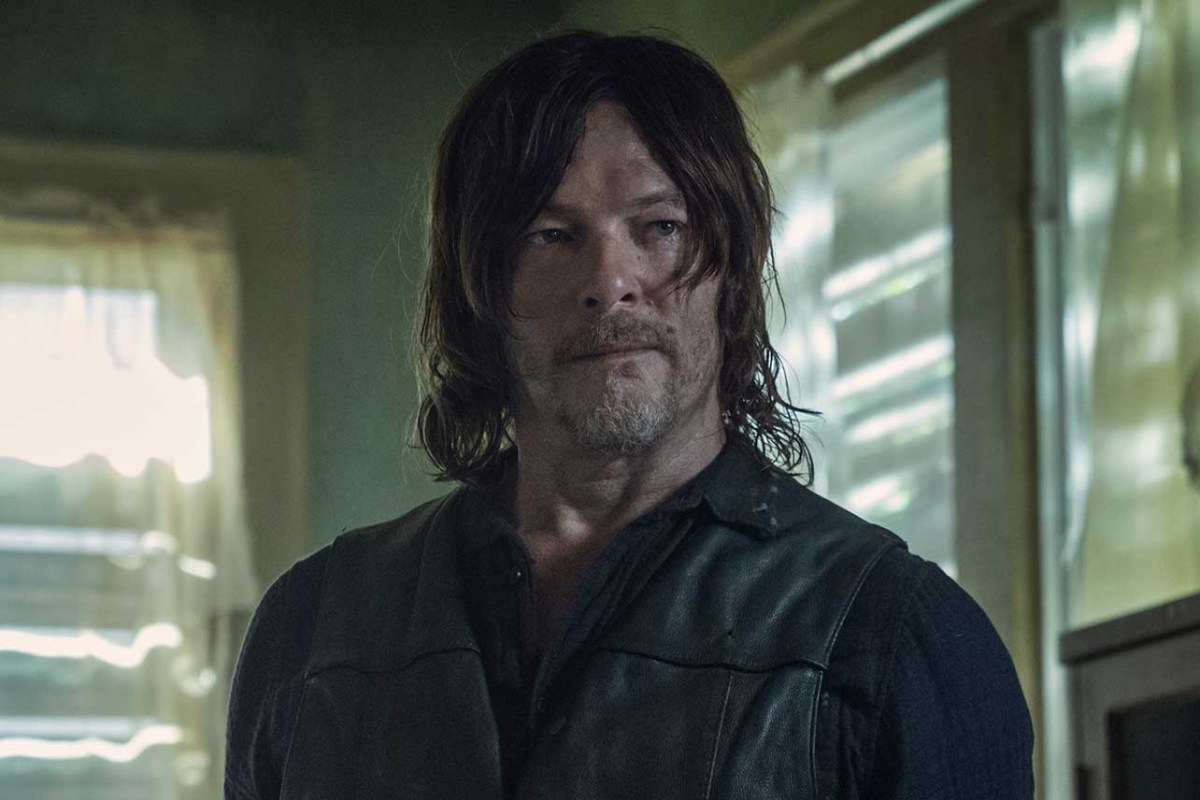 What is K. Michelle's net worth?

The 7 best sites you can use to download free music