WhatsApp may soon let Android users download your chats back ups on a PC, laptop or phone

WhatsApp is working on a new way to help Android users store their chat back-ups out of the application. This chat backup will not only be stored in Google Drive but users will also export it to local storage. A new report has suggested that the instant messaging application will allow users to back up their chat outside Google Drive. Also Read – Top 5 WhatsApp features to look forward to: Edit messages, polls and more

WABetaInfo, a website that tracks the latest features that are being tested on the instant messaging application, claimed that they have spotted a new option in the chat backup menu. They even shared screenshots of this new feature. It is important to note that this feature is not even available to beta testers and it is just in the development phase. There are chances that WhatsApp may completely trash this feature or introduce it in a different way. Also Read – How to send a WhatsApp message without saving the number

What does this mean to users?

Currently, WhatsApp allows Android users to back up their chats on Google Drive. Every time you log in to your account on a primary device, you can download the latest backup stored in your Google Drive. However, there’s hardly any control for users on this backup. With the new feature, the user will be able to store WhatsApp chat backups on their local storage or any other cloud storage. These backups will have all your chat data which includes messages, pictures, videos, and other files. Also Read – More users are getting the new Whatsapp 2GB media file sharing feature

Users will be able to download the chat back up and even put it back on Google Drive. This gives the users more control over their own data and the choice of storing it in the location they want to.

This feature could be the precursor to Android to iOS and vice-versa chat transfer feature. WhatsApp could also be trying out a new method where WhatsApp users can download their chat back-up on local storage and then transfer the same file to an iOS device to get all the necessary data on that device. There’s no confirmation as yet. However, it might soon roll out to beta testers. That’s when we will be able to judge the full extent of the usefulness of this feature. 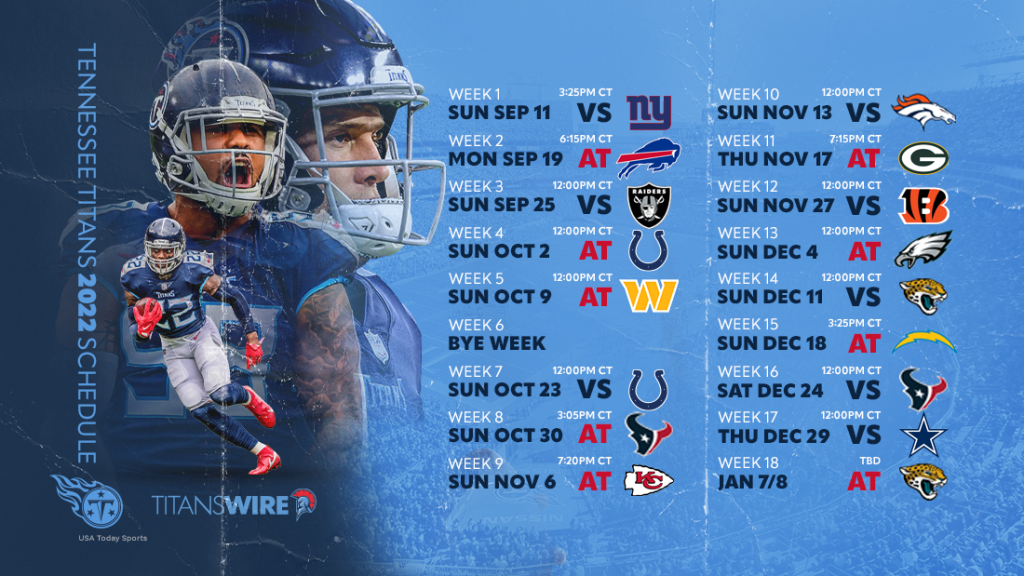 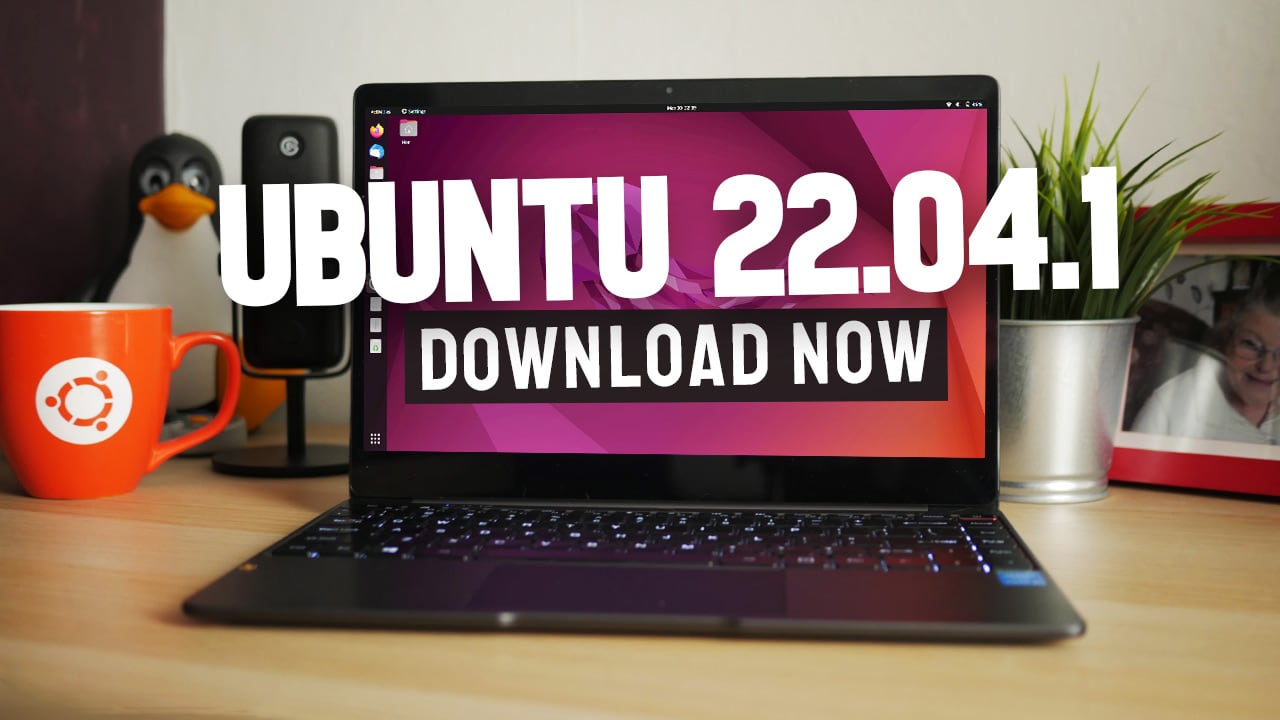 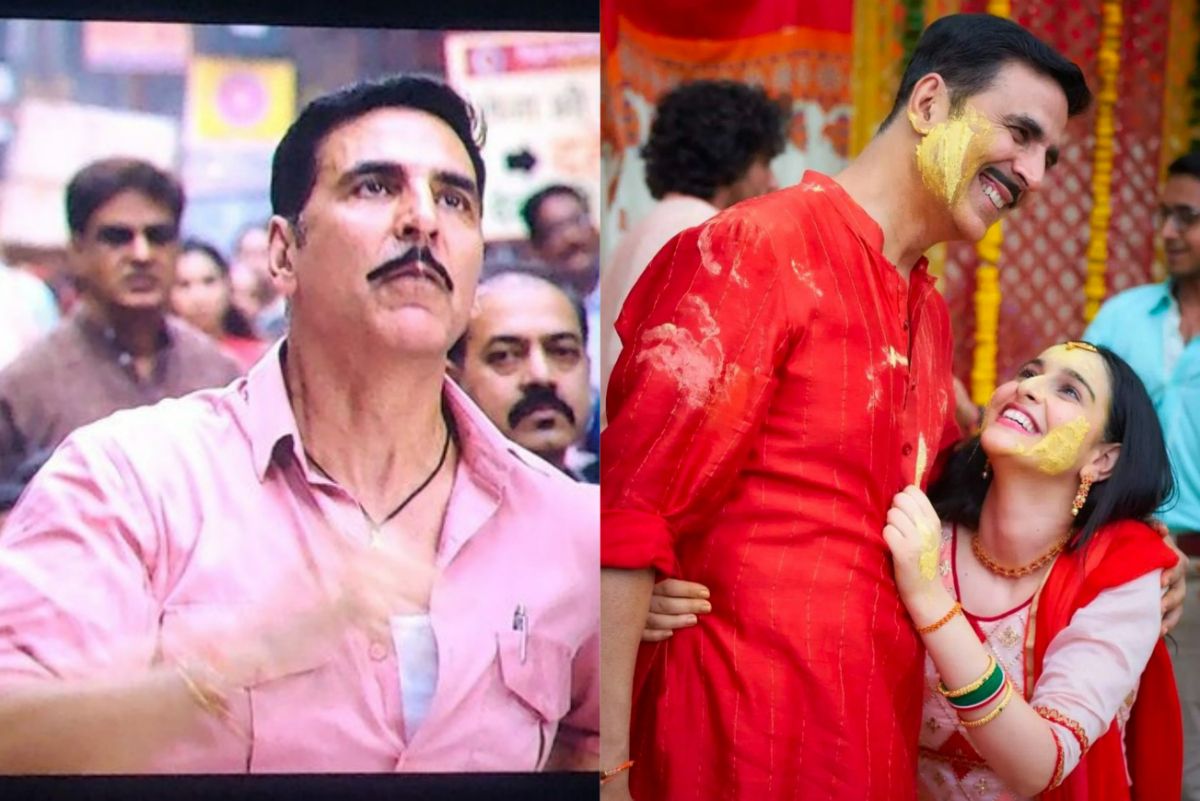 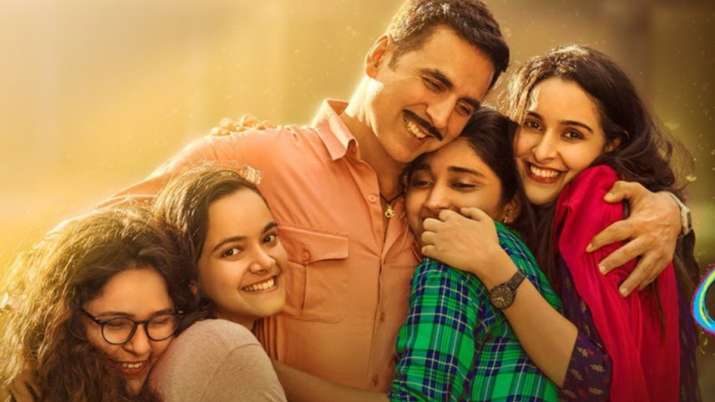 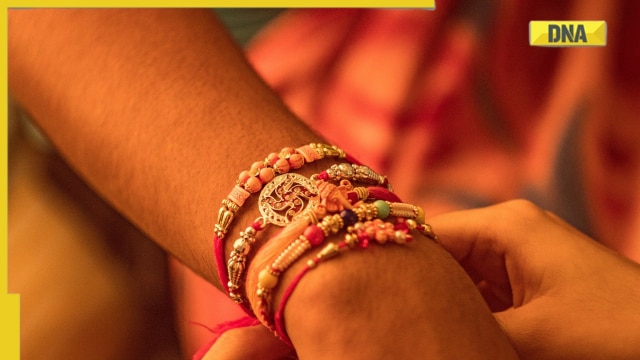 How to download, send cute Rakhi stickers on WhatsApp

SmartSites Is The Top SEM Company On FindBestSEO - Digital Journal 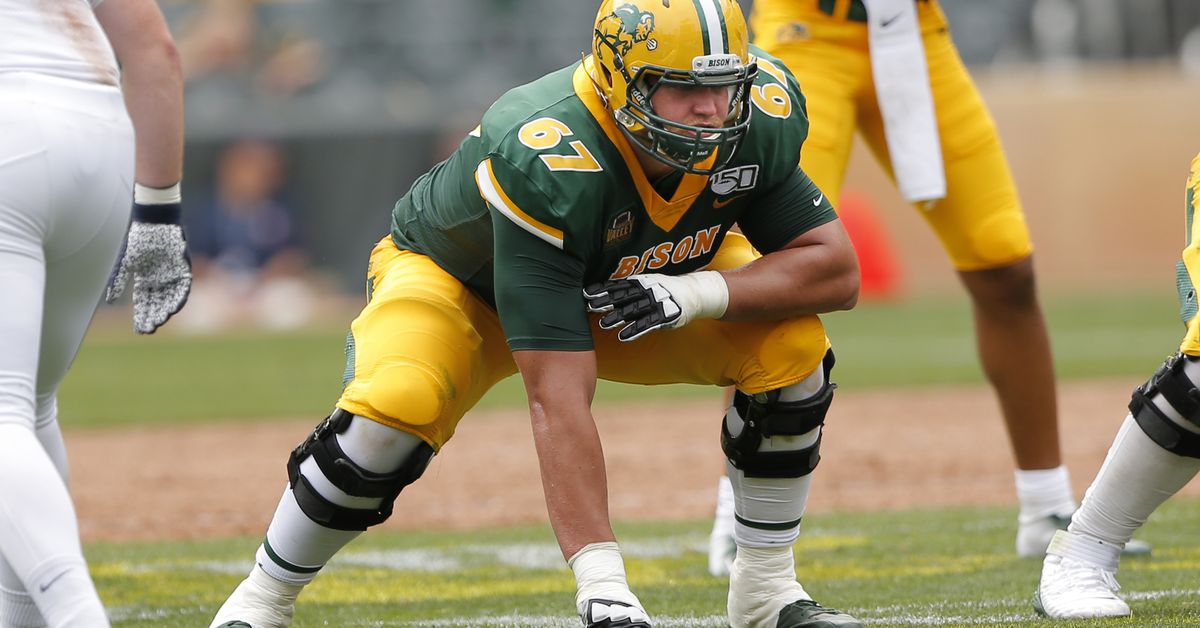