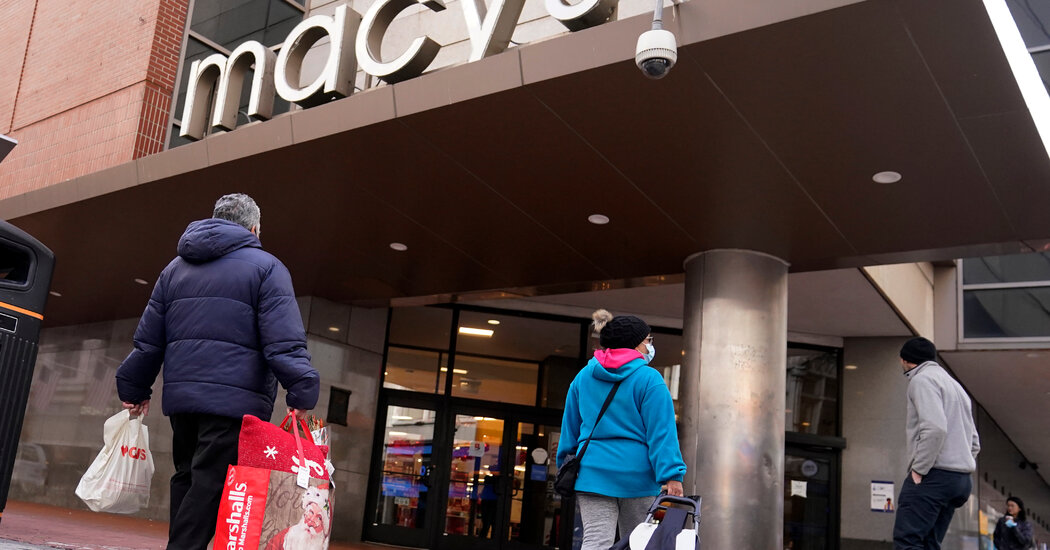 The Supreme Court on Thursday blocked the Biden administration from enforcing a vaccine-or-testing mandate for large employers, parts of which were set to go into effect on Monday.

Here’s what it means for companies.

The government could try again with a new rule.

Devising a more tailored emergency rule for a specific set of higher-risk companies, addressing the court majority’s criticism of the employer mandate as a “blunt instrument,” could be quick. Or the agency could use the traditional rule-making process, but that might take years.

Employers can still enforce their own mandates, but it may be more fraught.

The blocking of a federal rule subjects larger employers to a patchwork of city and state vaccine rules, which would have been pre-empted by a single federal rule. New York City, for example, requires all on-site workers to be vaccinated, while Florida passed a law banning such requirements. And the administration’s separate mandate for federal contractors is on hold and likely headed to the Supreme Court, too. Some companies, like Boeing, have delayed mandates until its fate is certain, while others, like Citigroup, have said they are going ahead regardless.

Companies that were on the fence now probably won’t introduce mandates.

A spokesman for Macy’s, which began to request the vaccination status of its employees this month, said the retailer was “evaluating this late-breaking development.” In a November poll of companies by Willis Towers Watson, about a third of respondents said they planned to mandate vaccines only if the government’s now-discarded rule took effect.

Many white-collar employees can remain at home, while blue-collar workers who have to conduct business in person must venture out. “This decision will be an excuse for those employers who care less about their employees to return to business as usual,” said David Michaels, an epidemiologist and a professor at George Washington University who is a former administrator for the Occupational Safety and Health Administration.

Dr. Megan Ranney, an emergency physician and the associate dean at Brown University’s School of Public Health, said that with about 30 percent of adults in the United States unvaccinated, “I worry that those folks are going to continue to not get vaccinated, unless an awful lot of employers decide that this is in their best interest to put in place.” 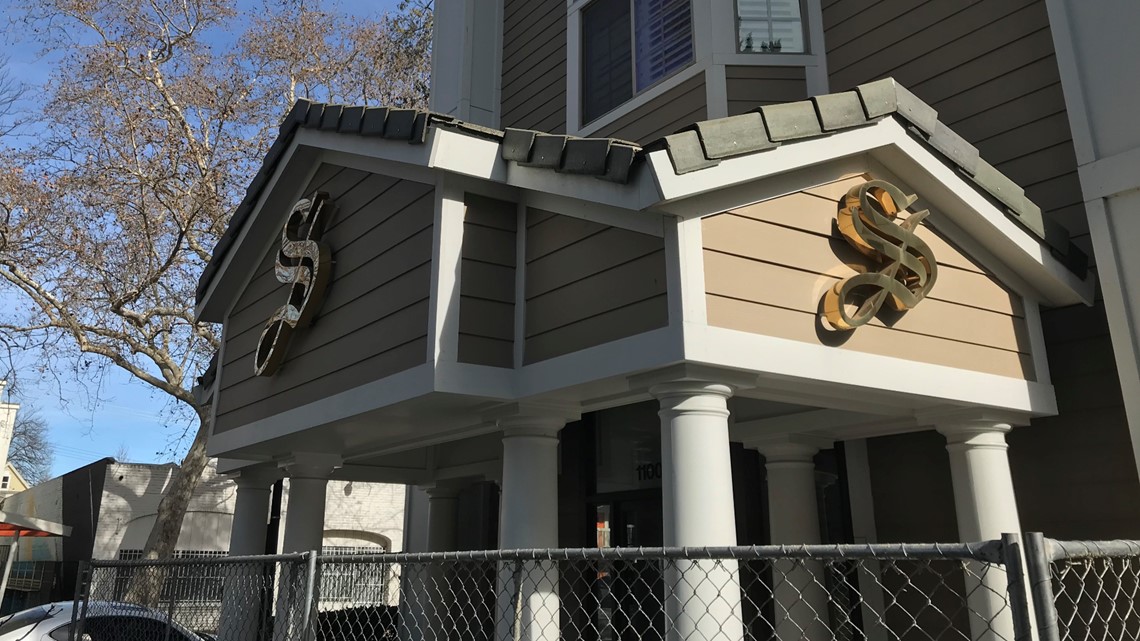 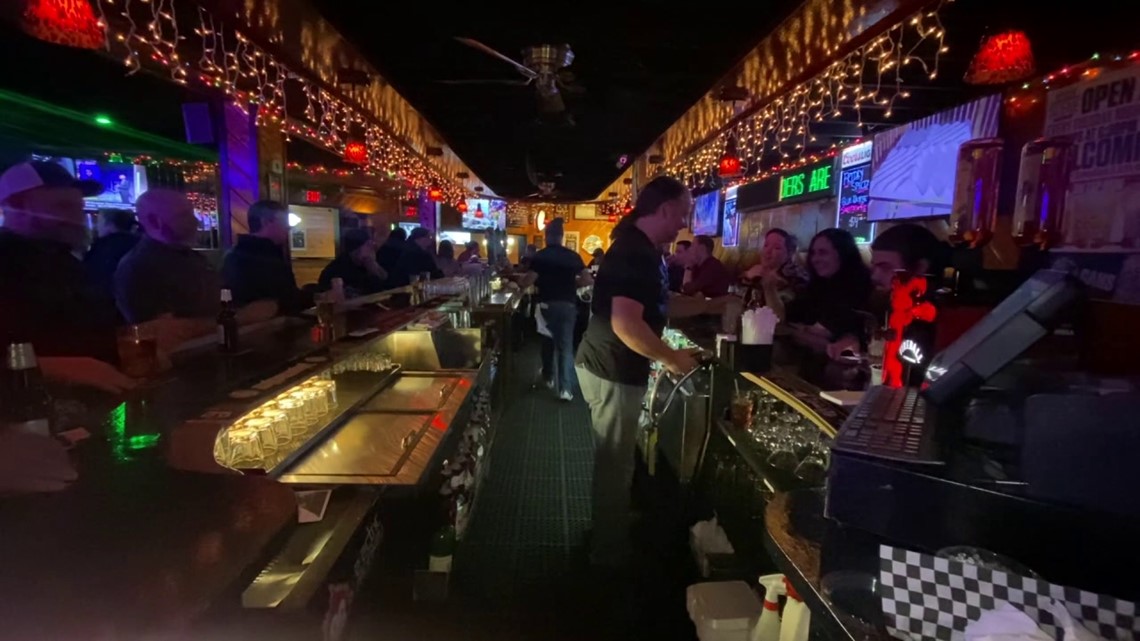 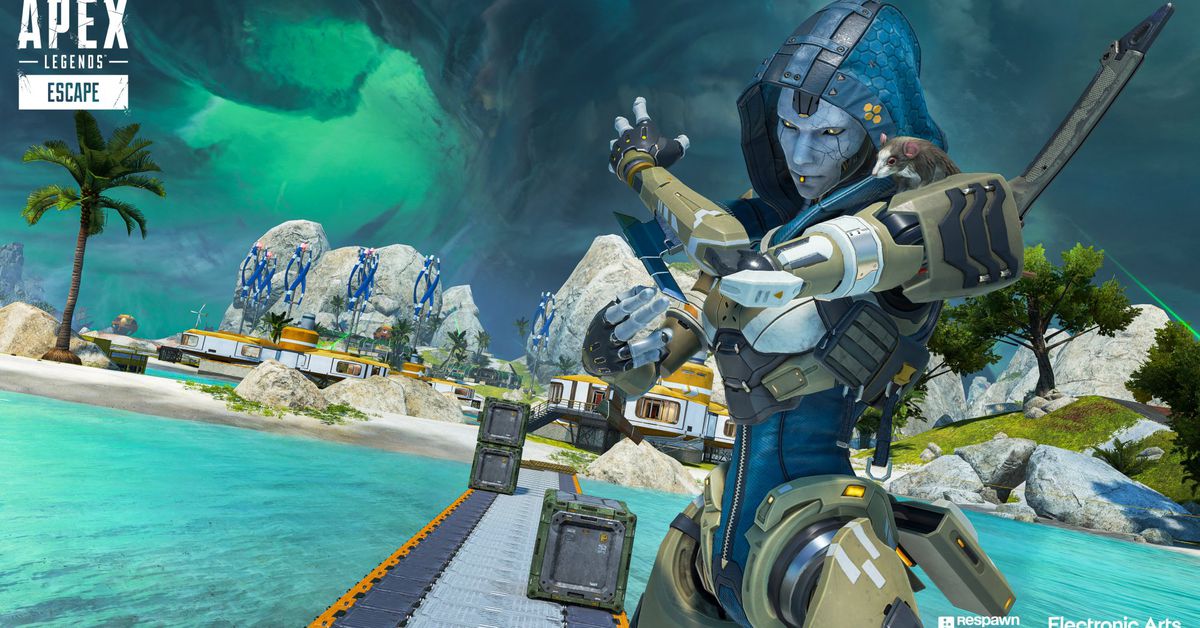