What Time Does ‘Reacher’ Premiere? How To Watch ‘Reacher’ on Amazon’s Prime Video

An imposing man with tree trunks for biceps emerges from a bus carrying little but the passport in his pocket and the clothes on his back. His appearance makes waves in the small town of Margrave, Georgia, especially after the place is rocked with a series of gruesome murders. The man is the untethered ex-military police officer/current aspiring wanderer Jack Reacher, the protagonist and namesake of Reacher.

Alan Ritchson (of Smallville, The Hunger Games fame) plays the titular role. He teams up with Oscar Finlay (Malcolm Goodwin) and Roscoe Conklin (Willa Fitzgerald) from the local sheriff’s department after they wrongfully arrest him and let him go. Together, they have to find the killer of the seven people who have died since Reacher got to town. Reacher soon finds himself entangled in a conspiracy with corrupt cops and dirty politicians that takes a deadly turn to his past.

Excited yet? Here are all your burning questions answered about where — and when — you can watch Reacher.

WHEN IS REACHER AVAILABLE ON PRIME VIDEO? REACHER RELEASE DATE:

Reacher will premiere on Amazon Prime Video on Friday, February 4.

WHAT TIME WILL REACHER BE ON PRIME VIDEO? REACHER RELEASE TIME:

Here’s where it gets a little tricky. Amazon Prime Video usually premieres its originals at 12 AM GMT, so if you’re in the United States, you can watch it as early as 7 pm EST/4 pm PT the day before, i.e. today, February 3.

HOW TO WATCH REACHER ON AMAZON PRIME VIDEO:

You’ll need a subscription to Amazon’s streaming service Prime Video to watch the show. if you don’t have an active Prime account already, you can purchase one for $12.99 a month, or $119.00 or year, or a standalone Prime Video membership for $8.99/month. Amazon offers a 30-day free trial for eligible subscribers.

WILL REACHER BE RELEASED ALL AT ONCE?

You bet. Season one will be released in its entire glorious, eight-episode arc on Friday, February 4. All episodes adapt Lee Child’s “Killing Floor.”

WILL REACHER BE ON NETFLIX OR HULU?

No dice. Reacher is an Amazon Original, so you’ll only find it on Prime Video.

IS THERE A REACHER TRAILER?

It’s your lucky day. Scroll to the top to watch the trailer, or look for it bobbing along the side if you’re on desktop.

What Is A Vanity Number? – Forbes Advisor 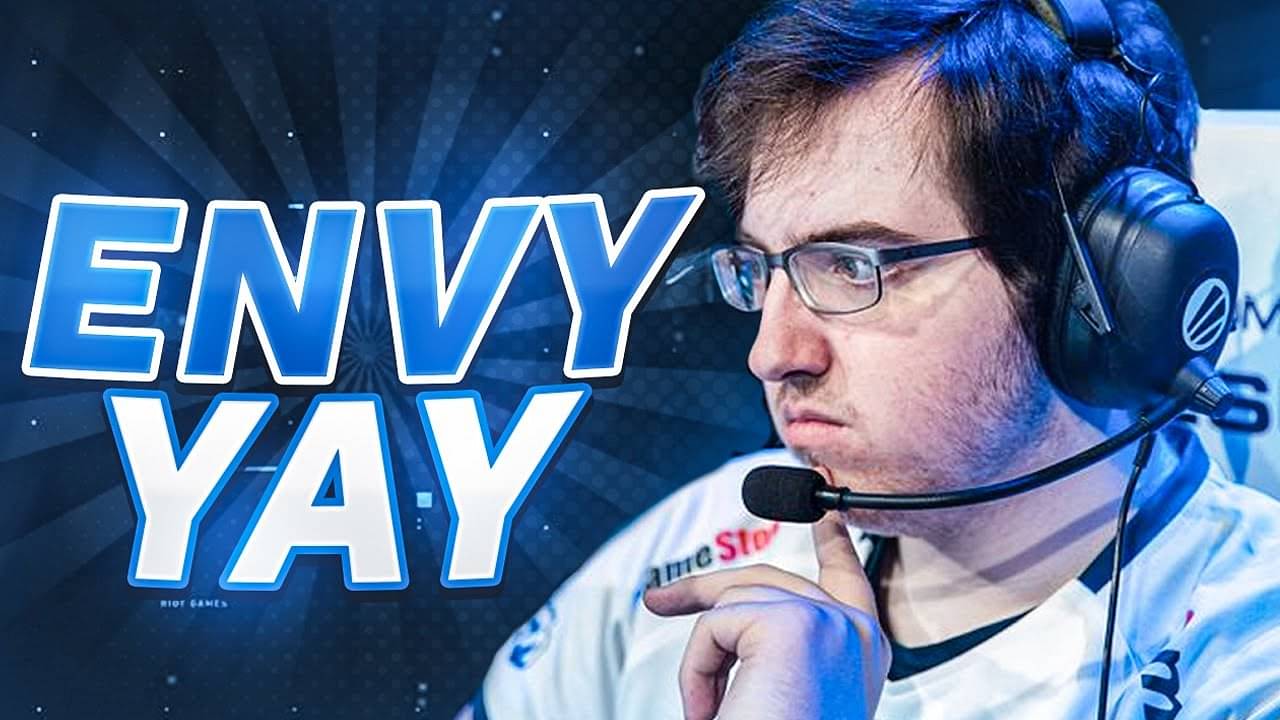 What is the best face mask to wear to stop the spread of COVID-19?