What they want and how to spot them

SPARTANBURG, S.C. (WSPA) – At any given time, cyber experts warn 10-15% of the profiles on social media are made by artificial intelligence.

The programs are getting so sophisticated when they friend you, you may never suspect that profile picture is not a real human being.

In the video above, it’s hard to figure out which one of the faces is a real person. The answer is none of them.

They were all created by artificial intelligence.

“The platforms are dealing with tens of thousands of fake accounts every day,” said Dr. Darren Linvill, a Clemson University Professor and Researcher.

He said at any given time on social media you may be interacting with a robotic software program called “bots.” And he added, we humans are not skilled at detecting them.

Take Anas Bamaroof, for instance. The USC student got a LinkedIn connection request from this profile, “Blondelle Michelet.”

The profile said she went to the University of South Carolina.

“And she went to the same university as me, and she’s the co-founder of a company. I didn’t suspect. It looked so real, like I didn’t suspect, even the picture, the profile picture, it looks like a human being,” said Bamaroof.

But to Dr. Linvill’s trained eye, it’s clearly a bot.

“It’s too centered her eyes are just right in the middle looking right at the camera. There are some inconsistencies in the hair. There’s no background and it doesn’t look like an authentic picture because there is no reality to it there’s no depth to it,” he explains.

Dr. Linvill said to train your eye to find bots, look for these telltale signs:

Why don’t you give it a try. The website www.ThisPersonDoesNotExist.com generates bots that put you to the test.

And it’s not just people, there are bots that even create cats that don’t exist, some of whom end up with social media accounts.

So, what are the bots after? Some are trying to change your opinion. Others want you to click on a website to sell your something or download malware. And if you do accept a friend request, you’re opening yourself up to identity theft and scams tailored right to you.

Beyond the photos themselves, Linvill said there are usually clues in the profile details. For instance, a closer look at “Blondelle Michelet,” shows the University of South Carolina location is listed as Los Angeles.

“I got fooled,” said Bamaroof.

But he’s not alone.

He pointed out there are a lot of people who are still friends with her.

“Yeah, she has more than 500 friends or connections,” he said.

“I think we should be concerned about it, but that doesn’t mean we should be frightened. Most inauthenticity on social media is just trying to fool us out of a little bit of our money or fool us into believing something we might not have believed otherwise, and people have been doing that since the beginning of time,” said Linvill.

The very nature of artificial intelligence is that the more it is used, the better it gets. So as it constantly improves itself, we need to become more skilled in spotting these bots.

Social media users would be wise to treat strangers in the same way we’ve been taught in the real world, like strangers. 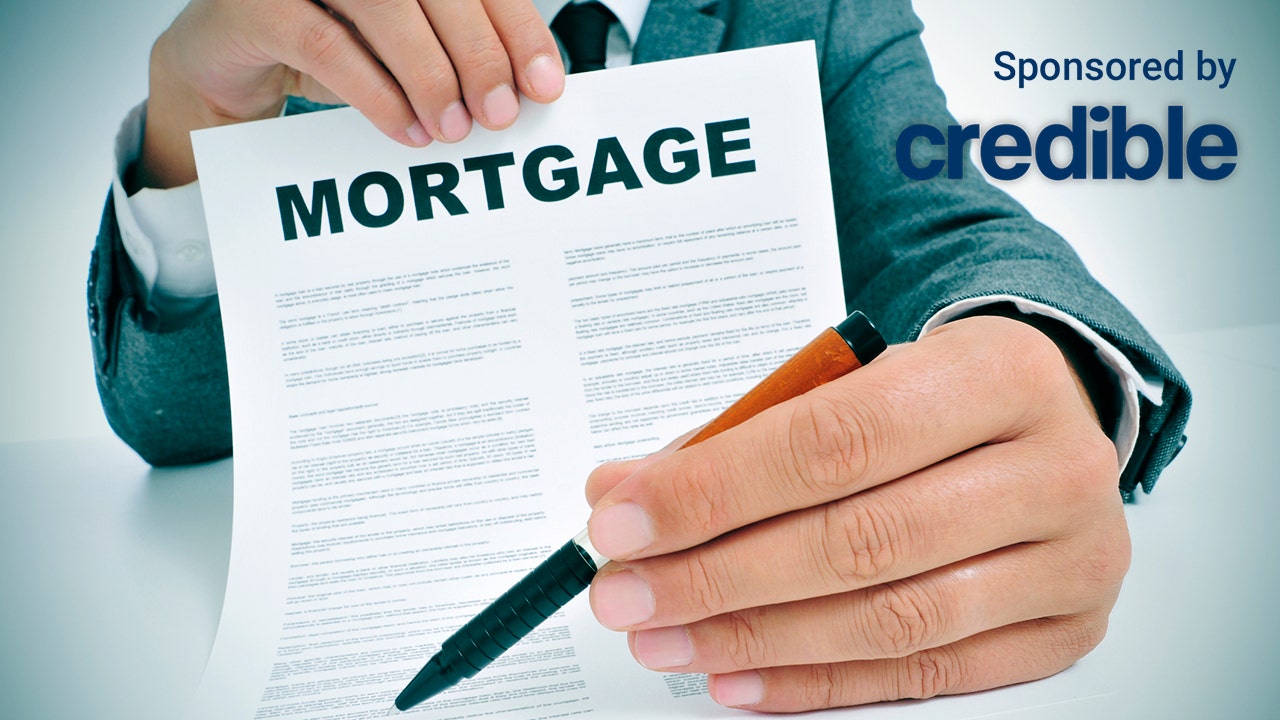