What makes the web-series ‘As We See It’ so special

Does it get any easier?
No, not really. It’s a hell of a burden. But it’s also a gift.
This exchange, in a new eight-part web-series As We See It, is between the father of a young adult with autism, and a long-time witness to the challenges both face. Twenty-something Jack says it like he sees it. He has no filters. He doesn’t really know the niceties of behaviour, of how to say one thing and mean another.

In a world which is quick to judge and move on, Jack, played by Rick Glassman, is dismissed as “weird”, even “eccentric”. But he isn’t any of those things; he just comes off different, and that’s down to his neurological make up. Jack lives in Los Angeles, with two flatmates. Like him, they are also beset by sensory overload. Harrison (Albert Rutecki) doesn’t step out of the house and binge-eats his way out of anxiety: the world is too much for him. And Violet (Sue Ann Pien), who has a tenuous job at a fast-food delivery place, longs for a “hot” date, sexual awakening, and a “normal” life.

What As We See It, created by TV veteran Jason Katims, does is deeply liberating. It is a coming-of-age story with a difference, which shows its principal characters learning how to live by themselves, with the help of Mandy, their life coach (Sosie Bacon). Though this trio is on the able end of the autistic spectrum, and their fully-committed-to-their-cause aide feels too good to be true, the very sight of them trying to work around the curveballs thrown at them, is heartwarming. And what makes the show so special is that the three actors are all on the spectrum, not neurotypical people playing people with special needs.

The choice of the cast makes me want to cheer. Mental-health problems are so liable to be turned into “issues”, and “issue-based” films can so easily turn pedantic, that they can either manipulate us into feeling sorry for those with a neurological condition or a disorder, or nudge us into labeling those who “look after” such individuals as noble and good. People with mental-health challenges are people too, with their interests, foibles, quirks, and it is time that films or TV series get out of that old, easy trap of using them as lame pegs to hang soapy operas, where they are either child-like and innocent, or totally beyond the pale. Earnest attempts to convey a “positive message” about mental health, or a six-hanky weepie? Done and dusted.

Just like other “minorities”, the track record of popular culture focussing upon people with special needs has been dismal. The fight for representation is real. But once neurodivergent characters are brought into the script, they are in danger of becoming a prop, placed there so that neurotypicals can feel good about themselves, or that they can lead famous actors to display their chops towards awards glory. A “beautiful mind” can also be a dark, messy place. For filmmakers who do not know nuance, just the thought of depicting a rounded person, with, say chronic depression, can be an impossibility. A terrific exception is the latest Malayalam language film, Bhoothakaalam, starring Revathy and Shane Nigam, in which director Rahul Sadasivan uses the condition as both a compassionate layer and lens, without infantilising either the character, or us the viewers.

Hindi cinema’s propensity of portraying people with neurological challenges with callous disregard, or making them the butt of off-putting jokes, has been so strong that even now, more real, accurate attempts at creating such characters have been rare. It’s wonderful to see an Ahaan, a Down syndrome person played by a person (Abuli Mamaji) with Down syndrome in a film of the same name directed by Nikhil Pherwani, stepping into the future with confidence. Ahaan wants a job, a car, a family, a “life of his own”. And that’s lovely.

But there are also films that make you cringe. Take, for example, the lead character from Atrangi Re, directed by Anand L Rai: Rinku, played by Sara Ali Khan, has schizophrenia, and it is appalling to see how many thoughtless liberties have been taken in terms of the description and “treatment” of someone struggling with demons of the mind. Yes, the attempt to take Rinku away from the “bichari/ bichara” (poor thing) syndrome is commendable. It’s great to see her laughing, dancing, romancing, but how do you affix a diagnosis to a whole live girl without upending her entire being? This needed much more sensitive, knowledgeable handling.

Sentiment is fine. Saccharine is not. Empathy is great. Begging for sympathy is not. It’s not just about representation any more. It’s also about authenticity. Ups and downs and all around. Burden or gift? The juggle never ends. And that’s life. 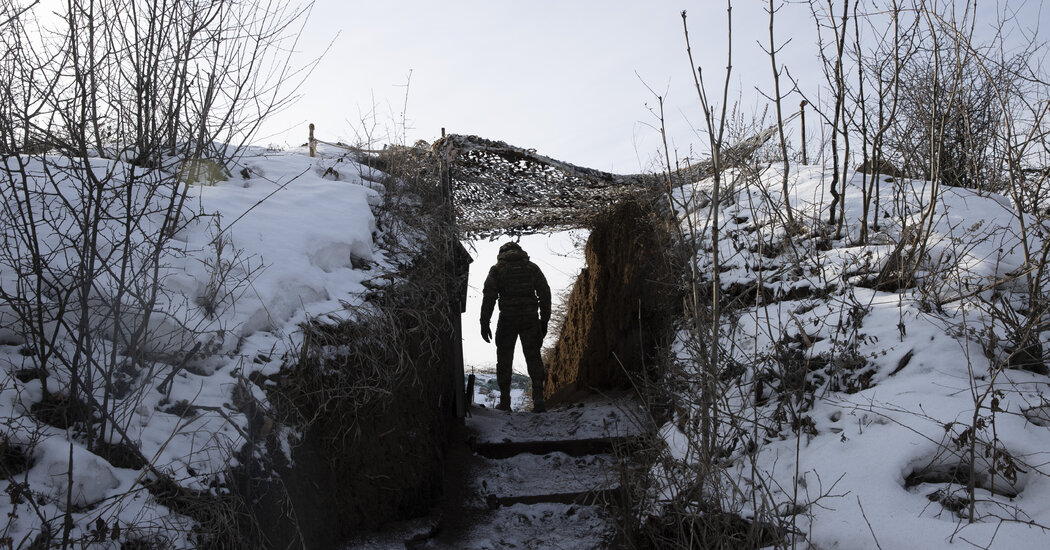