What is War Tourism? List of 8 Countries Popular For Their War Sites in The World

Knowing your past and history is extremely important. Every nook and corner of the world has stories to tell. Every road and lane reveal struggle and success of people and their efforts. War tourism has always been prominent. Millions of people are fascinated by these historical sites and are captivated by the griming past and fruits of freedom. We have curated a list of countries that has war tourism prevalent and will leave you mesmerized. First, let us know what war tourism is.Also Read – After Assault Reports, Indian Embassy Asks Stranded Diaspora To Not Venture Towards Railway Stations Until Curfew Lifted In Ukraine

What is War Tourism?

To put it in simple words, war tourism is a recreational travel that helps in sightseeing and provides great insight to historical study. According to drprem.com, war sites lure a section of tourists who are turned on by the adventure and adrenaline pumped thrill drawn from a war tourism site. Also Read – Ukraine invasion: Russian Flights Face Near-Total Airspace Ban To West As Countries Block Skies. Full List HERE

For history buff, these sites offer great insight to events that occurred. One cannot go back in time but can visit different aspects of pasts through these historical sites. These sites serve the most epic war sites in the history of mankind. Also Read – Operation Ganga: Govt Releases List of Flights For Evacuation of Indians from Ukraine

Here Are Most Important War Sites You Can Check Out 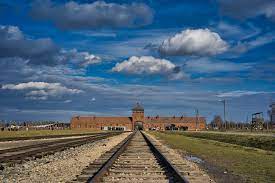 Oswiecim in Poland is the most visited and important war sites in the world. Auschwitz, the former Nazi concentration camp, was in the Oswiecim town. This day, the site has been converted into a memorial and museum to honour and respect the victims. 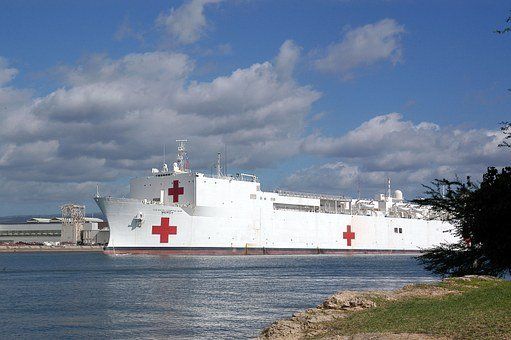 The next war destination site you must visit is Pearl Harbour. In 1941 December, Japan dropped bombs on Pearl Harbour. This led to US joining the Allies in the World War II. This sudden turn costed lives of a lot of soldiers, nurses and families living on the island. On this day, Pearl Harbour serves as a memorial site paying homage to innocent victims. The fight is one of the most historical fights in the history of wars! 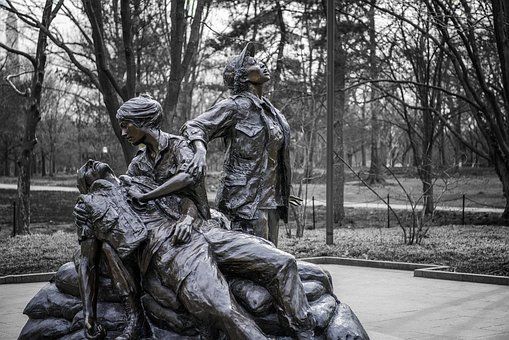 Washington DC’s Vietnam Veterans Memorial showcases major American contribution in the Vietnam War. The memorial is built in the memory of the United States Armed Forces who went missing or lost their lives during the war time. You can enter the memorial anytime as it is open for 24 hours a day and is free. 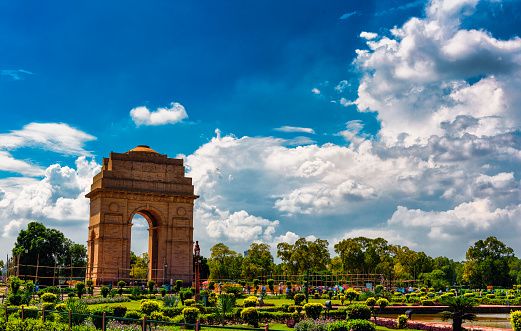 India Gate is one of the most iconic war memorials of India. The monument pays homage to Indian soldiers who lost their lives during World War 1 between 1914 and 1921. India Gate is situation in approximately 2 km from the Rashtrapati Bhavan on Rajpath Road. It still serves as one of the most popular tourist attraction places in Delhi.

Colloquially known as Vel’ d’Hiv’, the Velodrome d’Hiver, is situated in Paris. It is not far away from the Eiffel Tower. In 1942, the Nazi had captured Paris and arrested all Jews. Operation Spring Breeze was name of the event, and the main objective was to remove all the Jews from France. To achieve this, more than 13,000 jews along with 4000 kids were pushed to concentration camps. Velodrome d’Hiver pays tribute to the lives of captured victims. 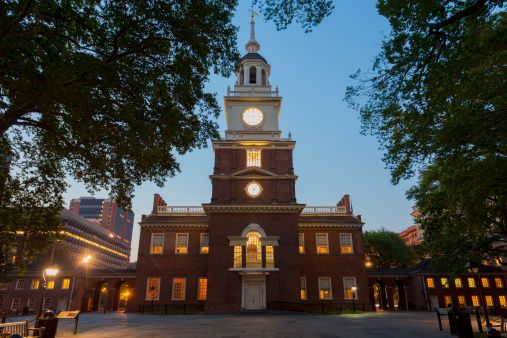 Independence Hall in Philadelphia serves as one of the most iconic war tourism sites. It is known as Birthplace of America. It is one of the most historic buildings of America. This site oozes history. People who really like history and want to learn more about past can check out this site. 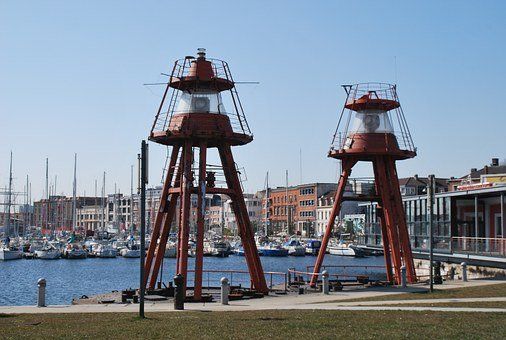 The coastal city in the northern France, Dunkirk, is a sight for history buffs. In June 1940, world’s biggest rescue operation – Operation Dynamo – was carried out to rescue 330,00 British soldiers who were trapped. A movie on the same name, Dunkirk, was made and it portrayed in detail about the operation. 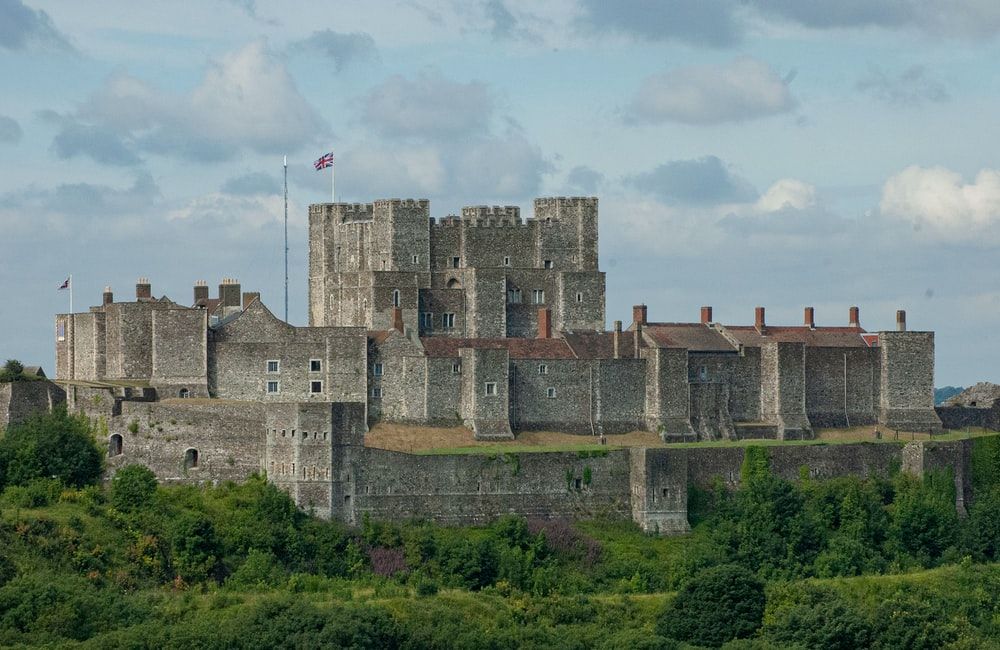 To defend the country from foreign invaders and protect England, King Henry II built Dover Castle. The castle is adorned with underground tunnels and escape rooms. This place serves as the best site to learn England’s rich history. 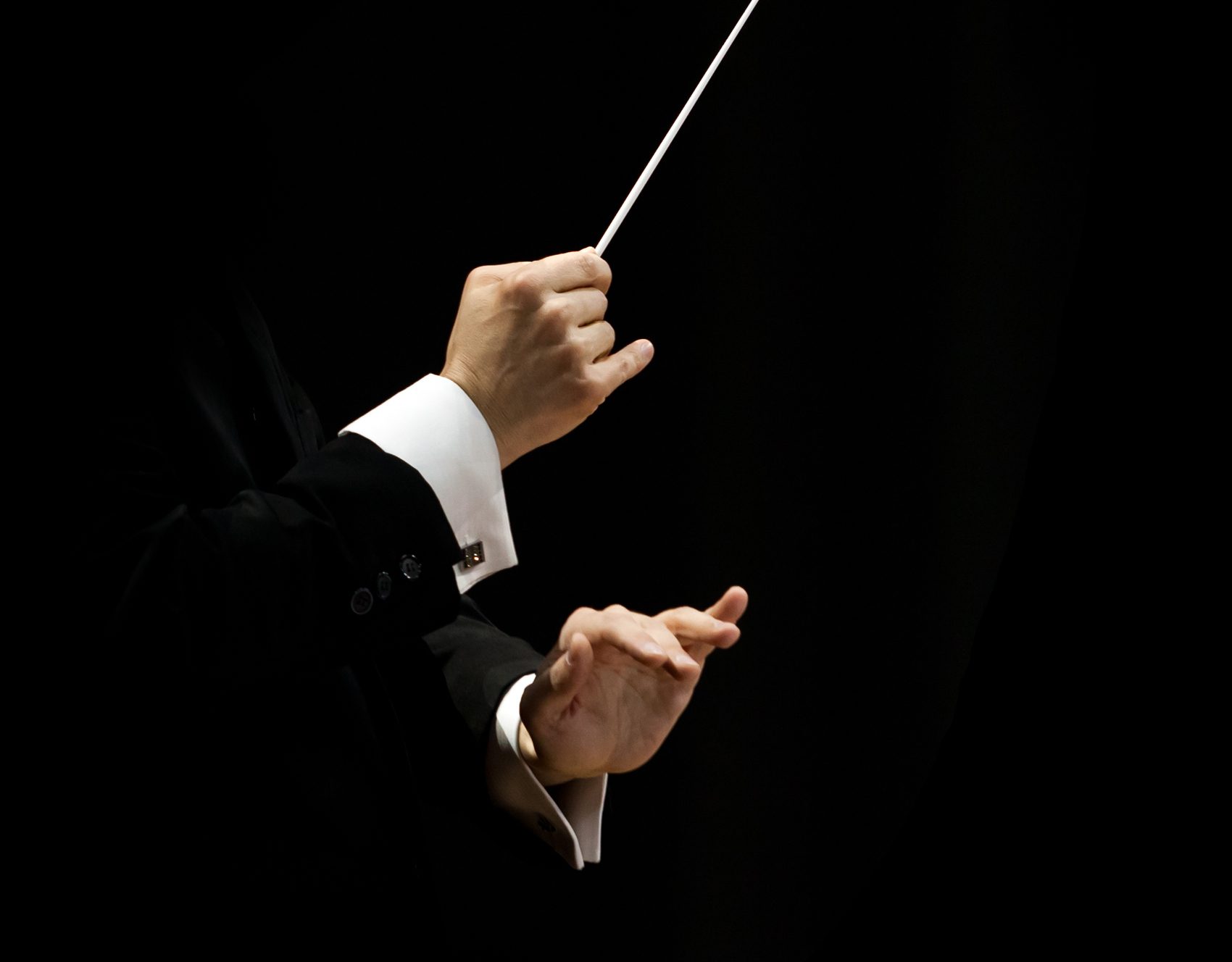 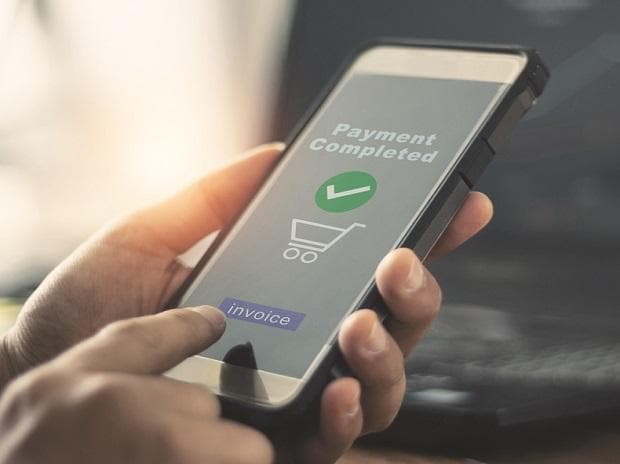 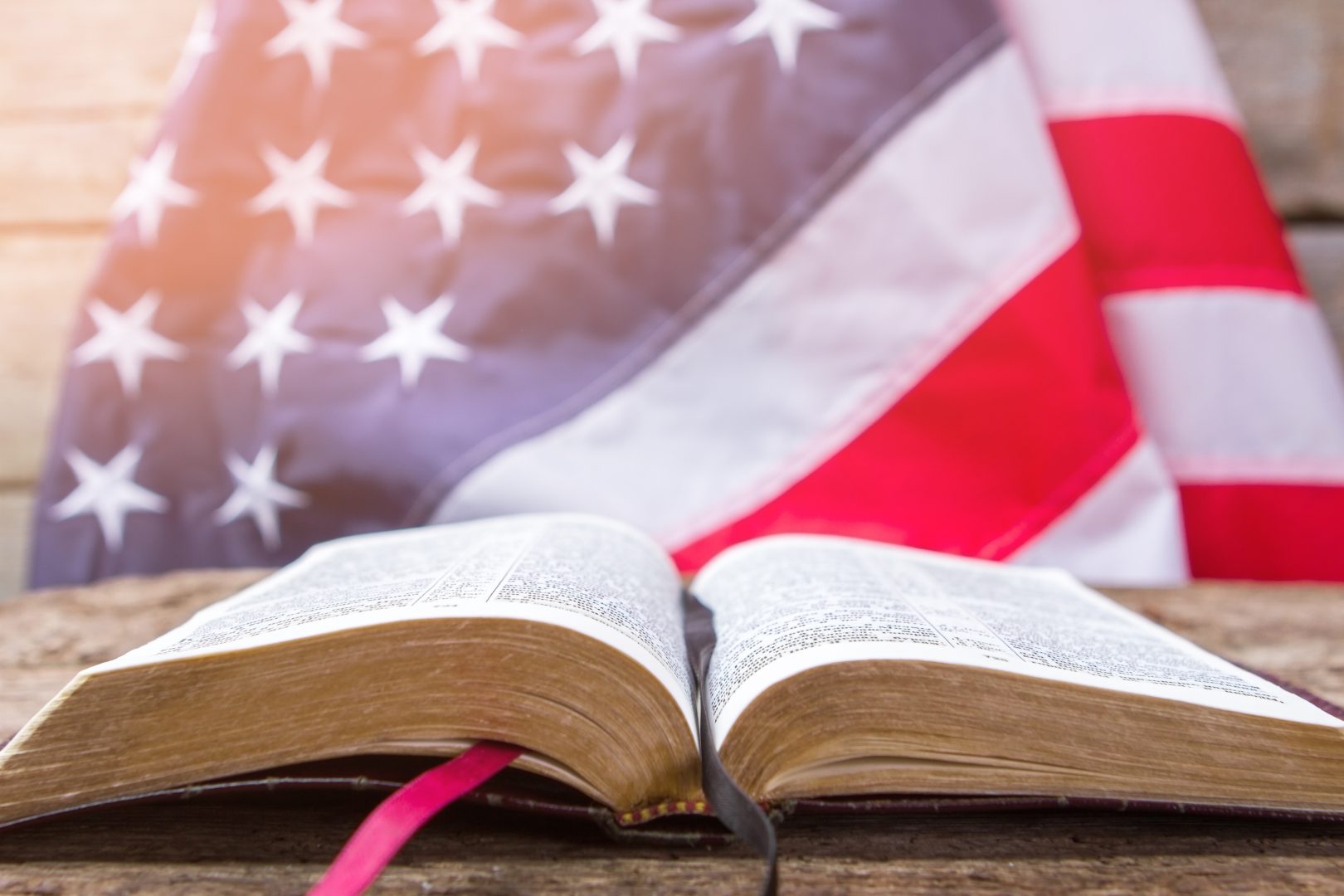 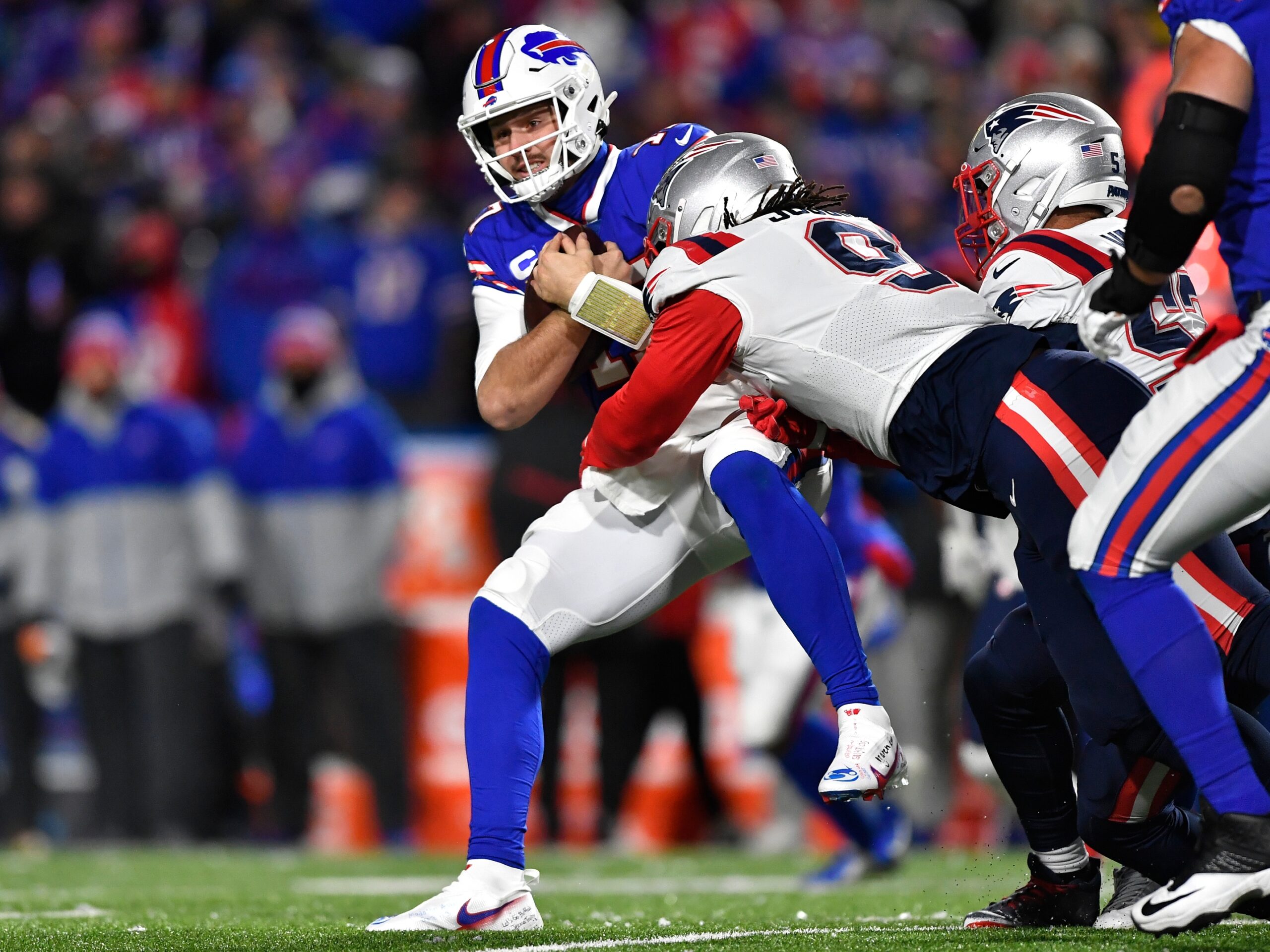 What NFL experts are predicting for Saturday’s Patriots-Bills game

What is a stock split? What Alphabet’s 20-for-1 split means for you