What is Trent Williams’ injury status for NFC title game?

INGLEWOOD — Left tackle Trent Williams slowly walked off the 49ers’ bus about 2 1/2 hours before kickoff of the NFC Championship Game, and if wearing a pink flamingo on a jacket is a sign he’s playing, we won’t officially find out until 2 p.m.

Williams did not practice this past week because of an ankle injury he sustained in the third quarter of Saturday’s divisional-round comeback at Green Bay.

#49ers Trent Williams is walking off the bus and here for #NFCChampionshipGame. We find out in an hour if he’s suiting up — I mean, he’s got a lucky flamingo so that could be a sign pic.twitter.com/5W2quboknP

The All-Pro left tackle missed the 49ers’ win here at SoFi Stadium three weeks ago, when he was a late scratch because of an elbow sprain.

Cornerback Ambry Thomas, who did not play at Green Bay because of a bruised knee, is expected to play. If not, the 49ers likely would start Dontae Johnson in his place rather than Josh Norman, who, by the way, came off the bus and tried to open the wrong door before being redirected across the hall to the locker room.

Check back on this post for more developments as the pregame scene unfolds. 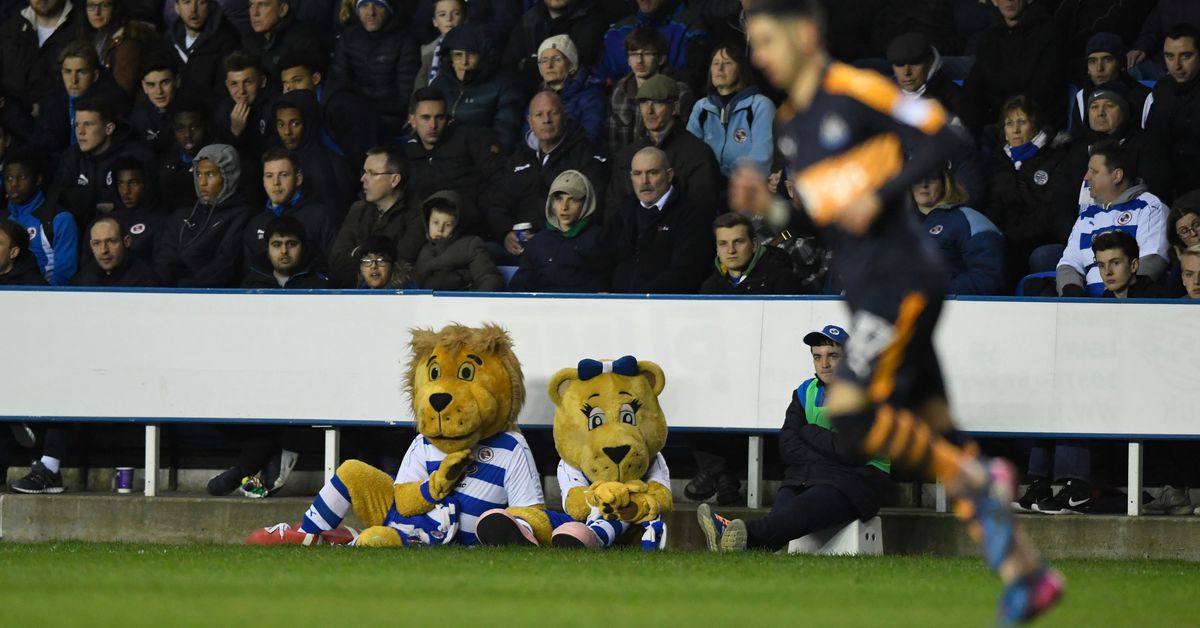 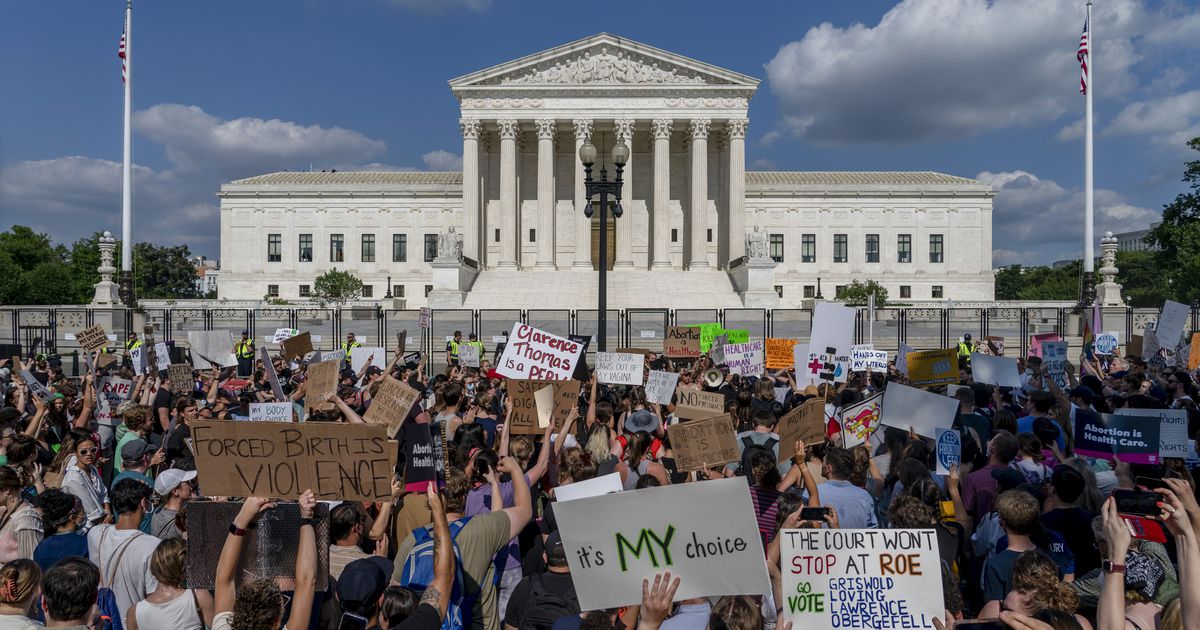 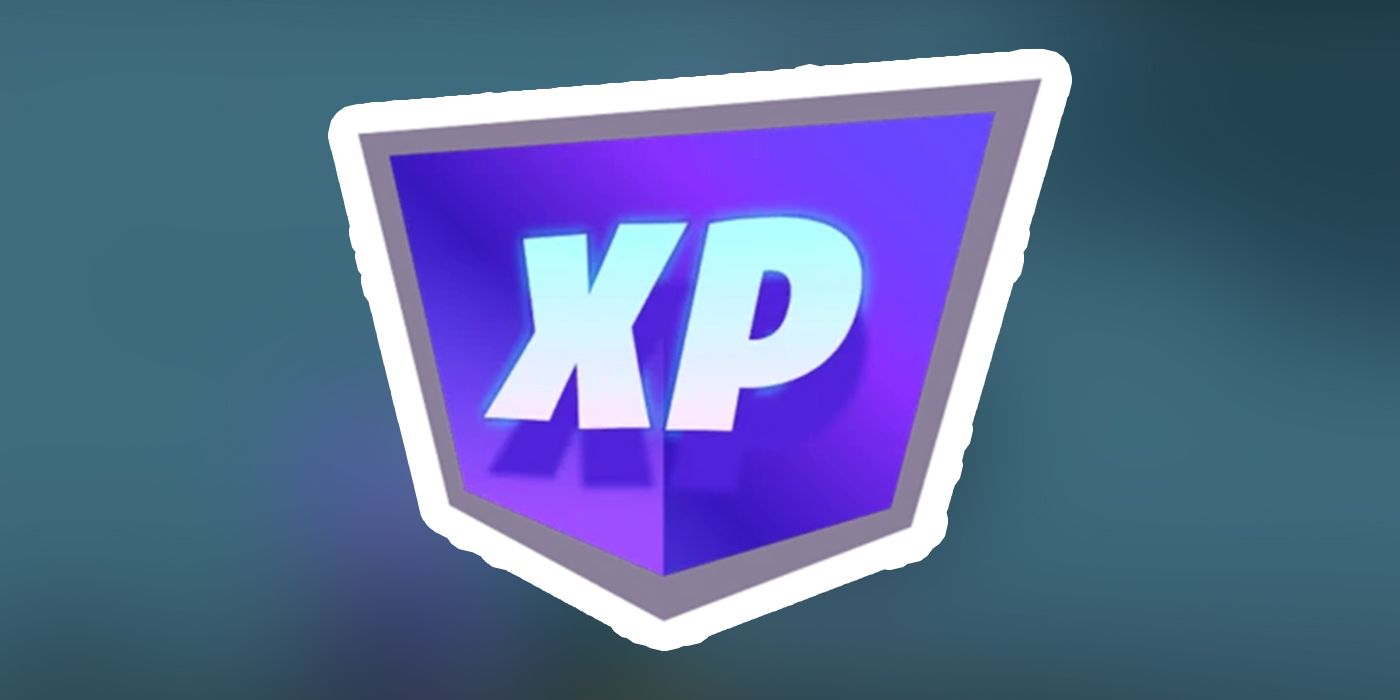 Here’s why Colin Kaepernick’s lawyer thinks Brian Flores can cut a legal path to victory vs. the NFL

What Is “Lurking” Online?