What is the Quad alliance?

The grouping has emerged and receded from prominence over the years but gained new traction following deadly border clashes between India and China in 2020, and a recent surge in Australian diplomatic and commercial confrontations with Beijing.

Members stress it is not an “Asian NATO” and portray it as a group that can offer others in the region an alternative to China in areas including Covid-19 resources, disaster relief and cyber security.

The four first came together for relief operations after the Indonesia earthquake of January 26, 2004 sent devastating tsunami waves along India’s eastern coastline, killing about 230,000 people.

Three years later, the four countries formed the Quadrilateral Security Dialogue. Japan’s then prime minister Shinzo Abe was said to be a driving force in the effort.

But a year later, then Australian prime minister Kevin Rudd backed away from the nascent alliance, not wanting to be part of a group seen as openly challenging China, which had become a powerful economic partner of Australia.

A decade later, China’s increasingly aggressive push to build regional networks and project its military power, especially in the South China Sea, and violent border clashes with India, prodded the four back together, with Canberra now a more committed partner.

They all participated in the 2020 Malabar exercises, making the group appear increasingly like a military alliance.

Beijing lashed out in response, branding it a Cold War-type organisation dedicated to containing China.

In September 2021, the four met in person in Washington, elevating the grouping further — still without creating a formal institution.

It was an example of Washington’s new approach of building coalitions of countries and institutions around specific mutual needs, regionally and globally, rather than traditional security alliances.

That means, Washington says, the Quad can work with other groupings, such as ASEAN, when interests overlap.

For the United States, Australia and Japan, the Quad is very much a long-term courtship of India. New Delhi is traditionally insistent on its non-aligned status when it comes to contests between superpowers.

But the deadly fighting that broke out in 2019 between Chinese and Indian troops in a disputed Himalayan border region may have moved India off that stance.

In the past two years, all three of their fellow Quad members have intensified their diplomatic and military outreach to New Delhi.

India is “the critical, crucial member in the Quad”, Kurt Campbell, the White House’s national security coordinator for the Asia-Pacific region, said in November.

In its strategic planning for the region, the US has stopped saying “Asia-Pacific” and now studiously refers to it as the “Indo-Pacific”.

But officials from all four countries say the Quad has to offer more than defence. None are pushing for a formal alliance — India, analysts say, remains deeply wary of that — and there are doubts it could effectively challenge Beijing’s military might anyway.

Instead, the four democratic countries are looking to other “soft power” activities that offer the rest of the region a contrast to authoritarian China.

The Covid-19 pandemic has been central to giving the grouping greater meaning. The four countries used the Quad framework to commit to distributing 1.3 billion vaccine doses, with more than 485 million already delivered.

Other issues they are working on within the Quad format: “clean” shipping, fighting global warming and building more secure IT and internet infrastructure.

The meeting in Melbourne this week is in part to set the agenda for the next summit of Quad leaders, which is set for Japan, possibly in May.

This story has been published from a wire agency feed without modifications to the text. Only the headline has been changed.

Things to do: movies in LA & OC: Beatles, Valentine's Day 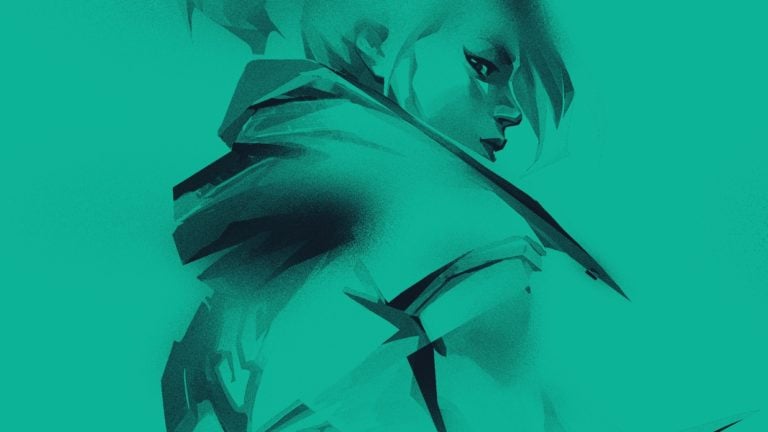 Uber continues its recovery from the pandemic lull but loses $5.6 billion from investments.