What is the optimal minimum wage?

The European Commission advocates an adequate minimum wage, which could be 60% of the median wage. A recent independent report published by the UK’s HM Treasury recommends a similar level. Germany’s Minister of Labour and Social Affairs has committed to a minimum wage of €12 per hour and the Raise the Wage Act would increase the U.S. federal minimum wage from $7.25 to $15 per hour by 2025. Gabriel Ahlfeldt, Duncan Roth, and Tobias Seidel explore whether such ambitious minimum wage increases improve the living conditions of low-wage workers as advocated by proponents, or lead to massive job loss as feared by opponents.

We develop a quantitative spatial model in which workers decide where to live, whether to work, how far to commute and how much to consume of tradable goods and housing. In doing this we capture many of the indirect effects of minimum wages documented in the literature, including effects on labour force participation, tradable goods prices, housing rents, commuting costs and worker-firm matching. This allows us to derive a worker welfare measure that incorporates all of those general equilibrium channels along with the effects on wages and employment probabilities. We also allow for a monopsonistic labour market, which means that wages are not necessarily “fair”. Employers can exploit bargaining power to pay wages that are below the values workers generate for the firm. This is why a minimum wage does not necessarily have to reduce employment in our model. In fact, it can even increase employment if the minimum wage incentivises some workers to start looking for jobs.

To discover the optimal minimum wage, we calibrate the model to German micro-regions using a unique dataset that covers almost 30 million workers and 20 million property transactions. We then simulate the effects of a range of minimum wage levels. The figure below summarises our simulation results at the national level. The simulated regional effects on several outcomes such as real wages, employment, welfare and labour force can be conveniently explored in interactive maps here. Notice that we use a relative minimum wage number because wage levels differ remarkably between countries and over time. Using this OECD table which reports relative minimum wages for various countries, it is easy to put our relative measure in international perspective.

Notes: Results are model-based counterfactuals. Employment is the total number of workers in employment. Equity is measured as 1-G where G is the Gini coefficient of real wage inequality across all workers in employment. Welfare is the expected utility. It captures individual who are active on and absent from the labour market and accounts for minimum wage effects on employment probabilities, wages, tradable goods prices, housing rents, commuting costs, and worker-establishment matching qualities.

In a nutshell, our simulations reveal that ambitious federal minimum wages may achieve a reduction in wage inequality without having a detrimental effect on welfare – a measure of a worker’s expected living standard that incorporates wages, goods and housing prices, commuting costs, as well as the likelihood of being unemployed or being satisfied with a job. However, this does not come without significant job loss. While employment effects remain small up until about 50% of the national mean wage, they build up at an increasing rate at higher levels. Therefore, the fact that relatively low minimum wages in the past hardly reduced employment, does not mean that higher minimum wages in the future will not create unemployment. We recommend that ambitious minimum wages be implemented in small steps, under careful evaluation of short-run employment effects so that potential tipping points can be detected in time.

While these trade-offs may appear frustrating from a policy perspective, our analysis also reveals some more encouraging news. Rather than going down the route of ever higher federal minimum wages, policy makers have the alternative of implementing regional minimum wages. We find that regional minimum wages—if set for spatial units no larger than counties—are targeted policy instruments that mitigate the trade-off of negative employment effects and positive welfare effects. To illustrate the potential, the employment-maximising minimum wage, at 50% of the municipality mean wage, could increase welfare by 4%—as much as the welfare-maximising federal minimum wage and generate a sizable positive employment effect of 1.1%.

Note: The post gives the views of its authors, not the position USAPP– American Politics and Policy, nor of the London School of Economics. 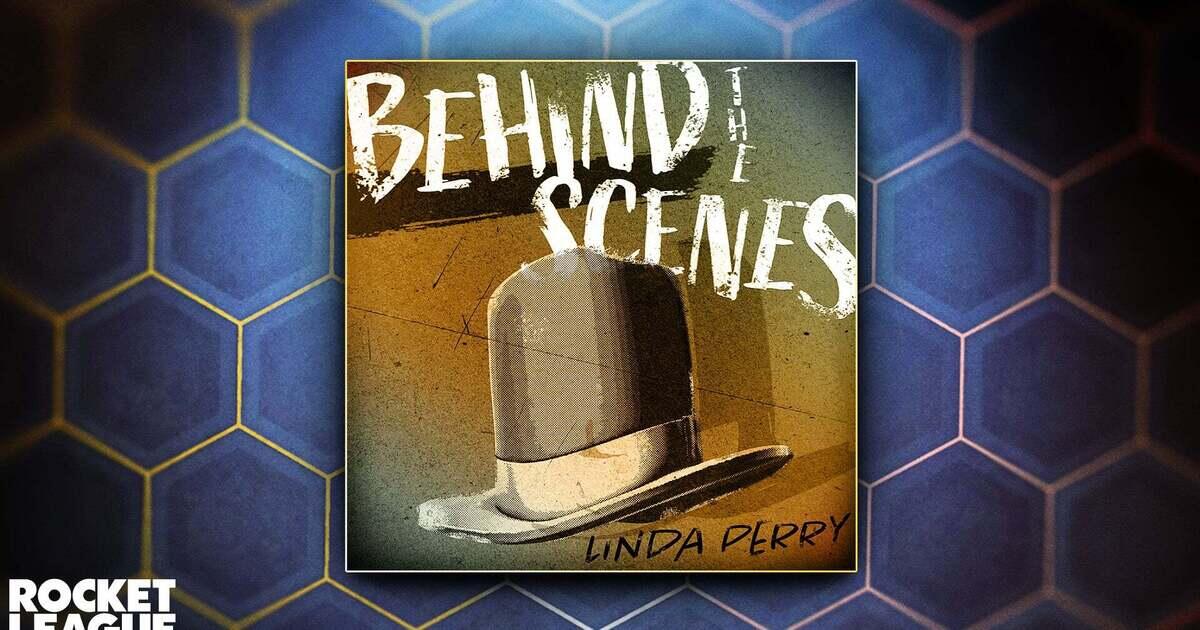