What is the next NFL head coach domino to fall?

As of Wednesday morning, there are still four NFL head coaching jobs open. Which one gets filled first, which is the best job and who’s the best candidate available?

LOS ANGELES — As of Wednesday morning, there are still four NFL head coaching jobs open. That could change this week, maybe even by the end of the day on Wednesday.

The Saints, Texans, Vikings and Jaguars jobs all remain open as they continue to go through the interview process.

On the Locked On Today podcast, Locked On Saints and Locked On NFL podcast host Ross Jackson joined Peter Bukowski to discuss the jobs that remain open, and speculate on the next coaching domino to fall.

SUBSCRIBE: The Locked On Today podcast hosted by Peter Bukowski gets you caught up every morning on the biggest stories in sports without taking up your free time.

“I think one of the teams that have moved the furthest at this point in terms of second interviews is the Miami Dolphins,” Jackson said on Locked On Today. “They’ve looked at lot of different coaches including Mike McDaniel, who is one of my personal favorites. I think Miami is one of the closest teams. I think the furthest away is the New Orleans Saints, they don’t look like they’re rushing into anything.”

In a similar boat as the Dolphins is the Minnesota Vikings, who have completed numerous second interviews and a majority of the reporting is that they’re bringing in Michigan head coach Jim Harbaugh for a second interview on Wednesday and they are expected to offer him the job. Harbaugh previously coached the San Francisco 49ers prior to Michigan.

Jackson said the most impactful candidate that’s still out there is ex-Dolphins coach Brian Flores. Who filed a major lawsuit on Tuesday against the NFL and a number of teams including the Dolphins, Broncos and Giants alleging discrimination and racist hiring practices.

Flores had interviewed for the Giants job and has interviewed for the Texans job, but has not been offered a job yet. Now, with the lawsuit, there are questions as to whether anyone will continue to evaluate him for their head coach position at this time.

“(Flores) is the only one that’s coming off a NFL head coaching job that he was effectively moved on from with success…This was a borderline playoff team that dealt with a lot of different things going on in that organization and Brian Flores was moved on from basically because of what he understand to be differences simply with where the franchise wanted to go,” Jackson said.

There are four jobs out there right now between the Saints, Vikings, Texans and Jaguars and they’re all very different. But, Jackson said one job stands out as the best available.

“$74 million over the salary cap, yes, but the Saints have all the mechanisms built in and that’s not by accident…they know where they are, they have a plan for all that,” Jackson said. “If you’re a head coach and want to change the direction of an organization and be able to select your own quarterback, the New Orleans Saints could be the best team in the path to achieve that.”

Get caught up on all things NFL with the Locked On NFL podcast, your daily podcast for NFL news, analysis, rumors and predictions. 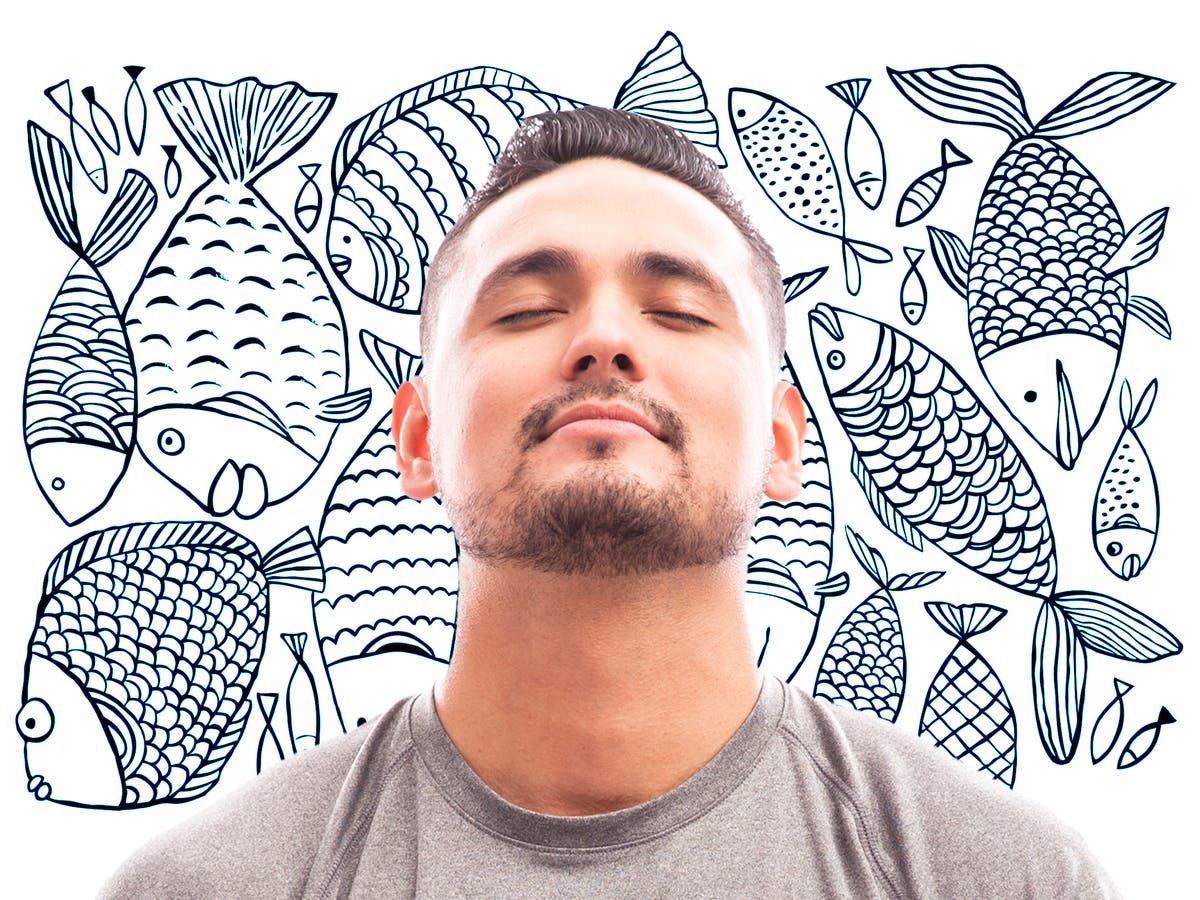 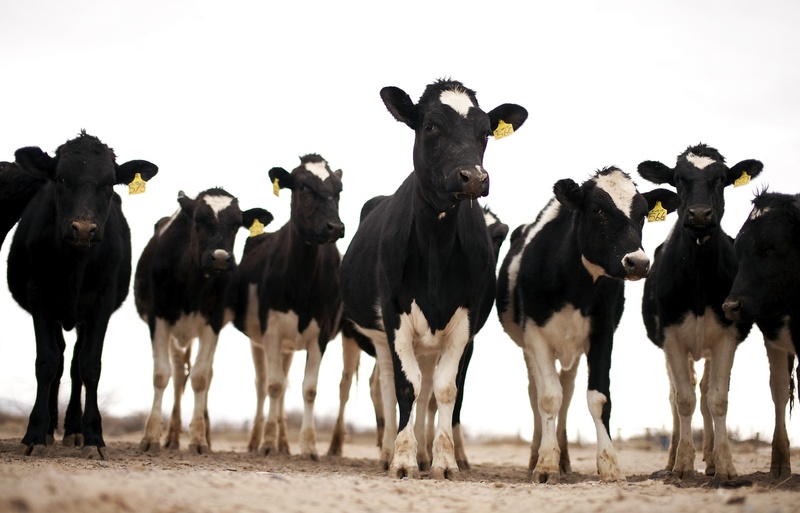 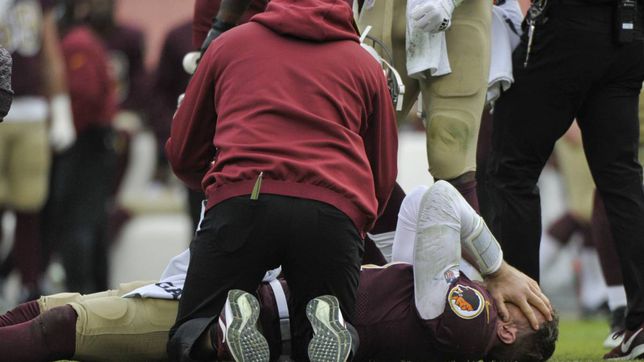 What is CTE? Is the NFL doing anything about it?

What Is Stagflation And Should You Be Worried? 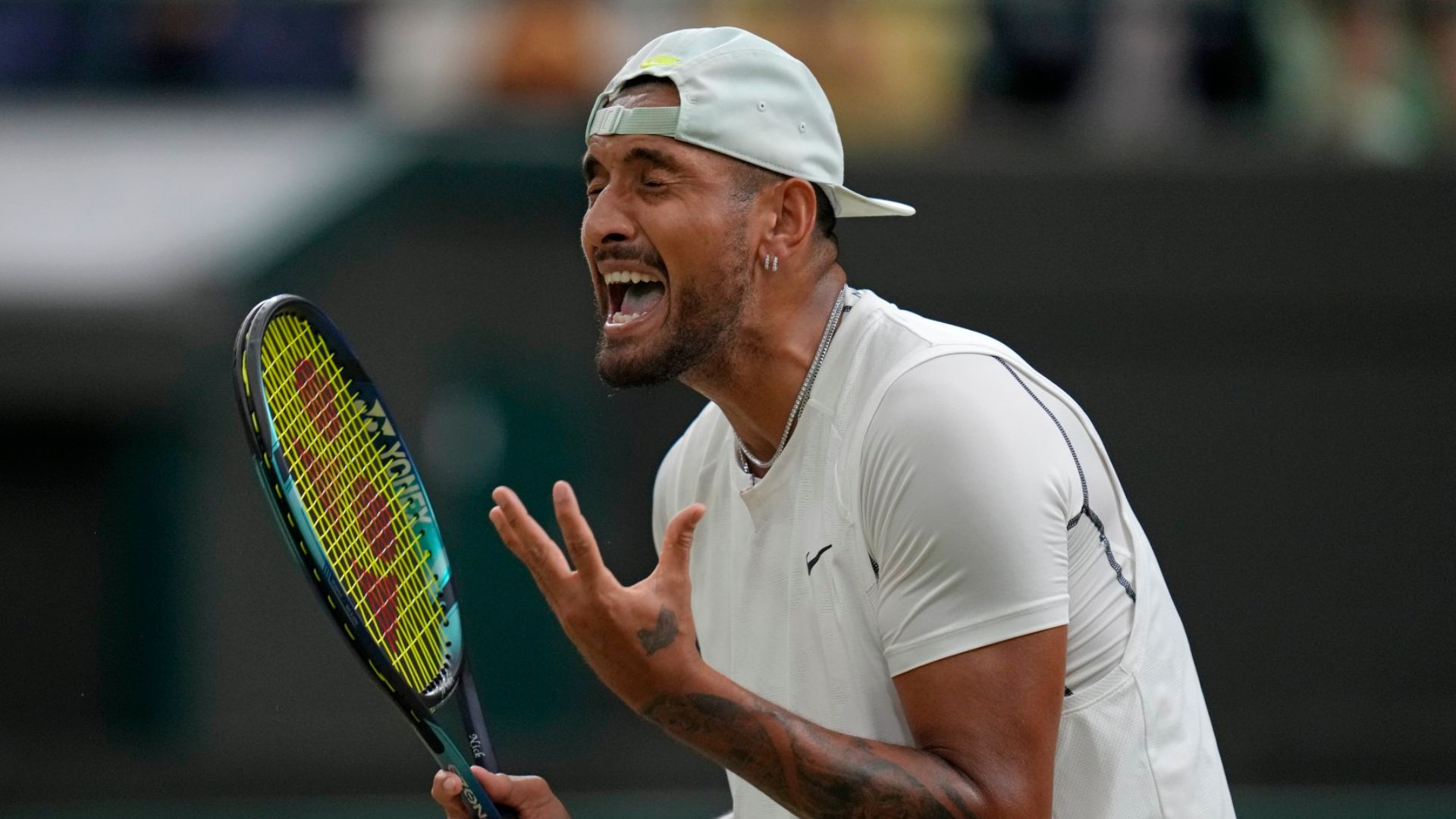 Who is Pooja Shukla, SP's youngest candidate, with a Yogi connection?