What is the Kingdom Hearts Switch Release Date?

Kingdom Hearts has been a crossover dynamo since character designer, Tetsuya Nomura pitched it to a Disney executive in an elevator. With the third game hitting the shelf on January 29, 2019, fans rejoiced as the Xehanort Saga came to a satisfying close. However, this has not stopped Square Enix AND fans from reliving it. This article will be talking about the Kingdom Hearts Switch Release Date.

With 8 days left, the entire Kingdom Hearts franchise will be coming to Switch on February 10. The series is coming to Nintendo Switch via Cloud Streaming and it’s coming in three different packages:

Finally, players can also get the entire series together in a bundle.

For those who are just getting into the series, Kingdom Hearts is a JRPG fantasy crossover game. It features properties of Square Enix such as Final Fantasy and The World Ends with You, as well as classic Disney characters like Mickey Mouse, Donald Duck, and Goofy Goof. The games follow Sora, a boy who accidentally became chosen by the keyblade on his many quests to save his home and others from the forces of darkness. Kingdom Hearts is a terrific hack and slash title with entries that will keep players coming back for more (such as Kingdom Hearts 2). If players don’t have a PS4 or Xbox, or simply don’t like them, this is a release they will not want to miss.

Kingdom Hearts is a beloved franchise to many. While the story is a hit or miss, the gameplay will keep players entranced for hours. The post game has high replayability, making itself worth every player’s time. For anyone interested in checking them out, players can download demos from the Nintendo e-shop. Stay tuned here at The Game Haus for more Kingdom Hearts related content.

You can find more articles like, “What is the Kingdom Hearts Switch Release Date?” and you can ‘Like’ The Game Haus on Facebook and ‘Follow’ us on Twitter for more sports and esports articles from other great TGH writers along with Franco! 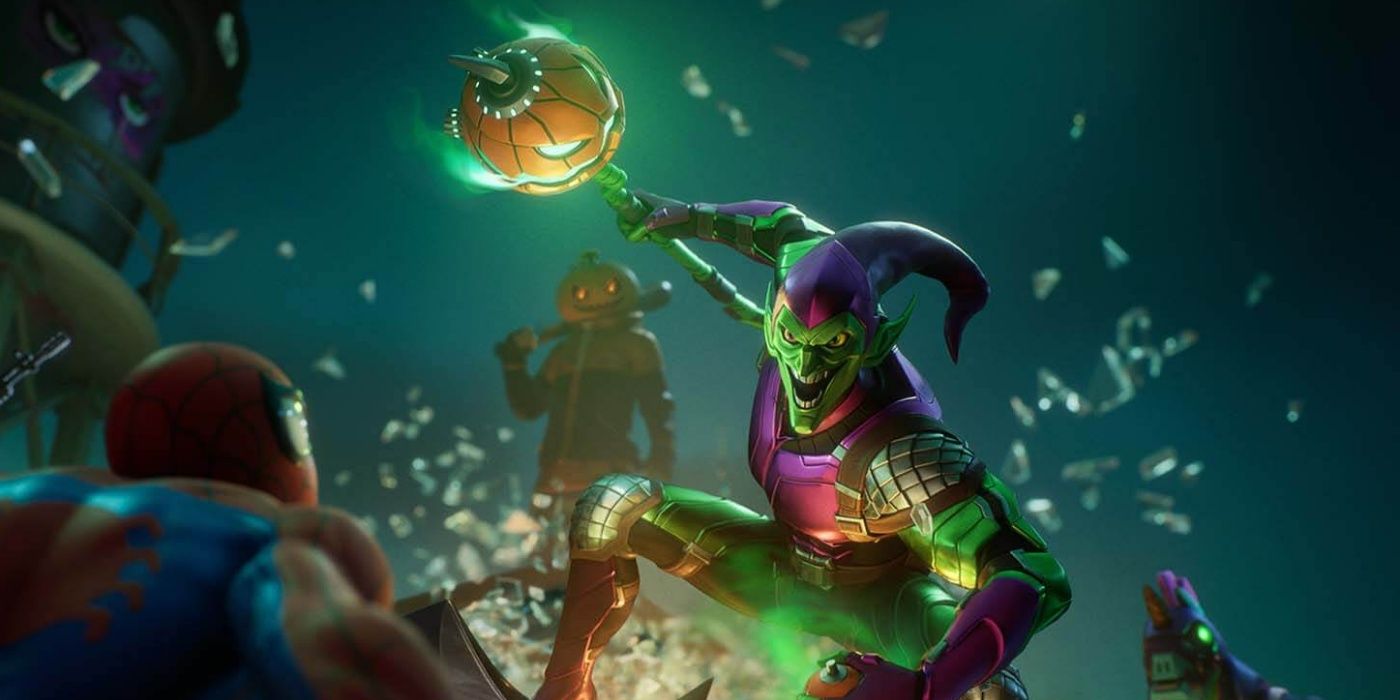 US Job Growth Remains Strong in May