What Is The Conflict Over Falkland Islands

Four decades after the devastating Falklands War between the United Kingdom and Argentina concluded in Buenos Aires, China’s statement on the sidelines of the Winter Olympics reaffirming Beijing’s support for Argentina’s claim to the Falkland Islands sparked debate on the long-running controversy.

Last week, Presidents Xi Jinping of China and Alberto Fernandez of Argentina published a joint statement in which China “reaffirms its support for Argentina’s demand for the full exercise of sovereignty over the Malvinas Islands,” using the Argentine name for the territory.

What is the point of contention? 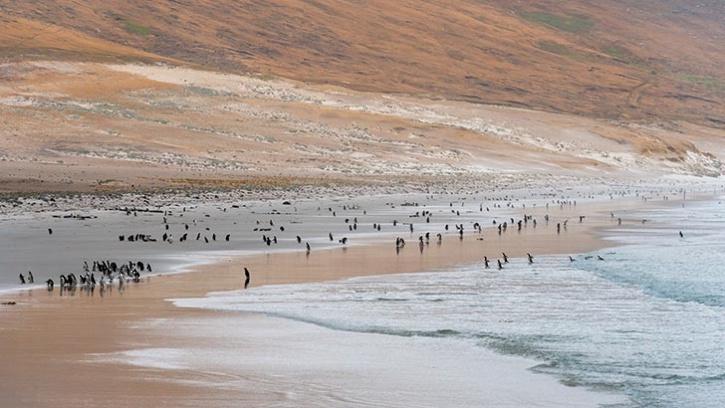 The Falkland Islands, which are located in the south Atlantic Ocean off the coast of Argentina, have been colonised and conquered by Britain, France, Spain, and Argentina since the 18th century. The islands were uninhabited until the 1700s, when France established the first colony in 1764. When the British arrived the next year to seize the islands for themselves, it began a long-running conflict.

The islands were mostly used and frequented by sealing and whaling ships by 1811, when colonial powers had left. However, in November 1820, an American privateer named David Jewett reignited a long simmering dispute by claiming control of the islands on behalf of Argentina, which had been mostly forgotten until then. Academics are divided on whether this possession was carried out particularly on Argentina’s orders or whether Jewett took the decision on his own.

Over a two-decade period, minor conflicts erupted between Argentina and the United Kingdom, with both gaining supremacy over the other and, on alternate occasions, winning the war. That changed in 1840, when the Falkland Islands became a Crown territory, and Britain dispatched Scottish settlers to develop a primarily pastoral community.

The Falkland Islands were strategically significant to the United Kingdom, as evidenced by London’s use of them as a military base in the South Atlantic Ocean throughout both World Wars. Following the end of WWII, the islands were once again a source of contention between the UK and Argentina, with both declaring sovereignty over the islands. 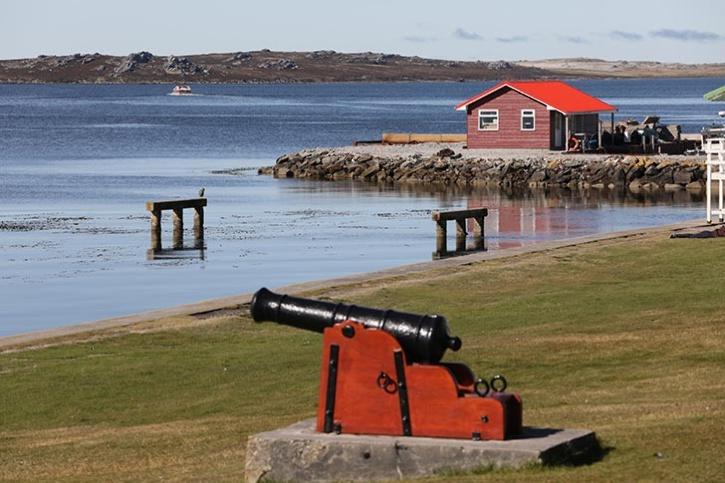 Argentina claims the Falkland Islands were stolen from it unjustly in 1833 and that it invaded the British colony in 1982. This incident sparked the Falklands War, which lasted just over three months and ended with the United Kingdom triumphing.

Argentina has been engaged regionally and internationally to assert its stand on the sovereignty of these islands since the war’s 40th anniversary this year, and this joint declaration by Beijing and Buenos Aires is one of the most visible of these interactions.

What became of the island after WWII? 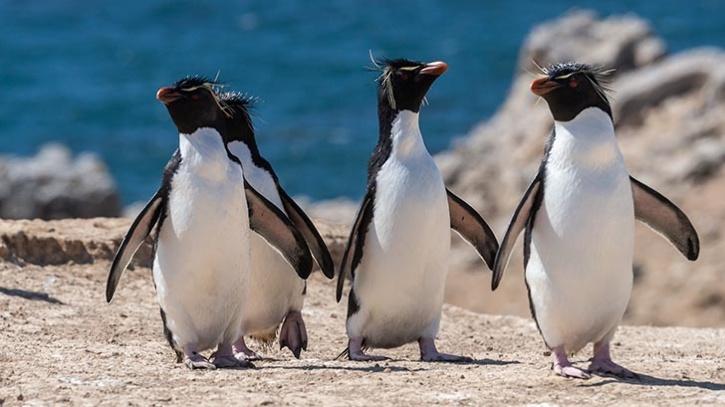 Even after World War II, the conflict persisted. During Juan Perón’s administration, Argentina asserted sovereignty over the Falkland Islands, which strained relations with the United Kingdom for a while. Resolution 2065, a non-binding resolution adopted by the United Nations General Assembly in December 1965, acknowledged the existence of a sovereignty dispute between the United Kingdom and Argentina over these islands and urged both governments to find a peaceful solution to the matter.

Argentina and the United Kingdom held talks about the islands for the following three years, but they were stymied by immigrants in the Falklands who were originally from the United Kingdom, causing a halt to all negotiations between the countries until 1977.

Because of financial difficulties in maintaining the islands, the United Kingdom’s Thatcher government seriously contemplated giving them over to Argentina in the run-up to the conflict. Conflict between the two countries over these islands was simmering beneath the surface as these events unfolded.

For more on news and current affairs from around the world please visit Indiatimes News. How to completely disable location tracking on iPhone