The Clean Water Act is also known as the Federal Water Pollution Control Act Amendments of 1972 and aims to improve water quality throughout the U.S

The Clean Water Act (CWA) is U.S. legislation enacted in the early 1970s, and is otherwise known as the Federal Water Pollution Control Act Amendments of 1972. The CWA aims to protect waters from pollution, improve the quality of waters, and maintain clean, healthy waters.

The CWA came after public concern for water quality in the U.S. The Federal Water Pollution Control Act of 1948 was already in place when the CWA was established. However, the act had been largely ineffective, and the CWA acted as a major revision to this failed act.

In 1977, the CWA was amended and a new regulatory area was added: the discharge of untreated water from industries, businesses, and municipalities into natural water sources. Following President Richard Nixon’s 37-page call for action on the environment in 1970, these amendments cemented the U.S. EPA’s purpose and future for the U.S.

What Does the Clean Water Act Do?

The CWA sets standards in relation to water quality. Industries must follow the CWA’s standards for waste discharges, as well as point-source pollution (discharged by factories, sewers, and other sources), and problems like oil spills and toxic chemical spills.

An example of how the CWA can affect a business’ operations is the Act’s discharge permit program, called the National Pollutant Discharge Elimination System (NPDES). Following the NPDES standards, wastewater treatment plants must adhere to the Environmental Protection Agency’s guidelines when treating water, and must obtain permits to discharge waste. These permits limit how much waste can be discharged.

The CWA resulted in federal funds being offered to municipalities across the U.S. that were spent on building and improving wastewater treatment plants. This original construction grant program has now been replaced with a State Water Pollution Control Revolving Fund. The CWA has helped improve the environment and public health, but nonpoint-source pollution still remains a problem.

Why is the Clean Water Act Needed?

Without the Clean Water Act, there would be no standards in place to prevent dangerous and toxic materials (like pesticides, arsenic, and bacteria from sewage) from entering the water sources and water distribution systems in the U.S. The CWA protects the public from polluted water, which, depending on the source of contamination, can have the following health effects:

Pregnant women, infants, the elderly, and people with compromised immune systems are more susceptible to some of the contaminants found in polluted water.

What Does the Clean Water Act Protect?

The Clean Water Act protects waters with a “significant nexus” to “navigable waters” or “waters of the United States”. The term “significant nexus” is open to interpretation (and relatively controversial), but the general consensus is that the Act applies to any relatively permanent water features in the U.S., such as lakes, streams, oceans, ponds, and rivers.

Benefits of the Clean Water Act

The CWA aims to prevent pollution in natural water and water treatment plants, which has the following benefits:

Have the CWA’s Goals Been Achieved?

The original goals stated by Congress in the 1972 Act were “to have zero water pollution discharge by 1985;” “to make all U.S. waters fishable and swimmable by 1983;” and “to prohibit discharge of toxic amounts of toxic pollutants”. These goals have not yet been achieved.

A 2017 survey found that around 70% of lakes and reservoirs, and more than half of river and stream miles, and 90% of the coastal areas in the U.S., are subject to continued violated water quality standards. There are several reasons for these violations, including urban runoff, agriculture, and industrial waste.

However, the levels of pollution have dramatically decreased since the CWA was passed in 1972, and the U.S. waterways are much cleaner than they were before the Act was introduced. While problems remain that still need to be addressed, the CWA is responsible for a noticeable improvement in the quality of our water.

How to Get Involved in the CWA Process

The CWA allows members of the public to get involved in its process, with public hearings, data submission, and public comment opportunities. You can find CWA opportunities through your state’s environmental department website.

If your state has a notification system, sign up. You’ll be notified when your state’s reports are available to view and comment on.

Look out for permits in your area, too. Public input is required for permit renewals and new permits, so keep an eye out for these if you’re keen to get involved. 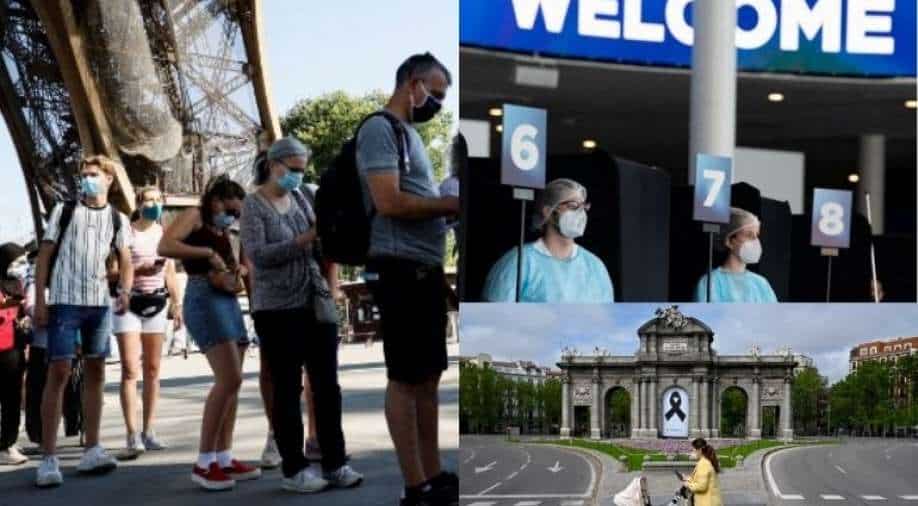 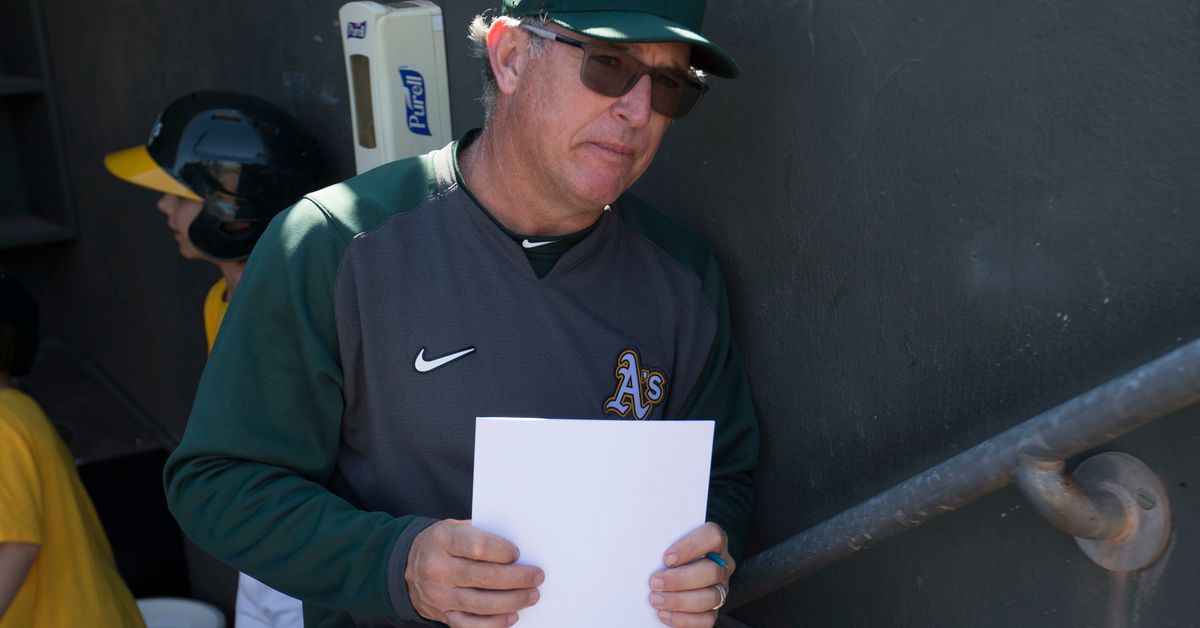 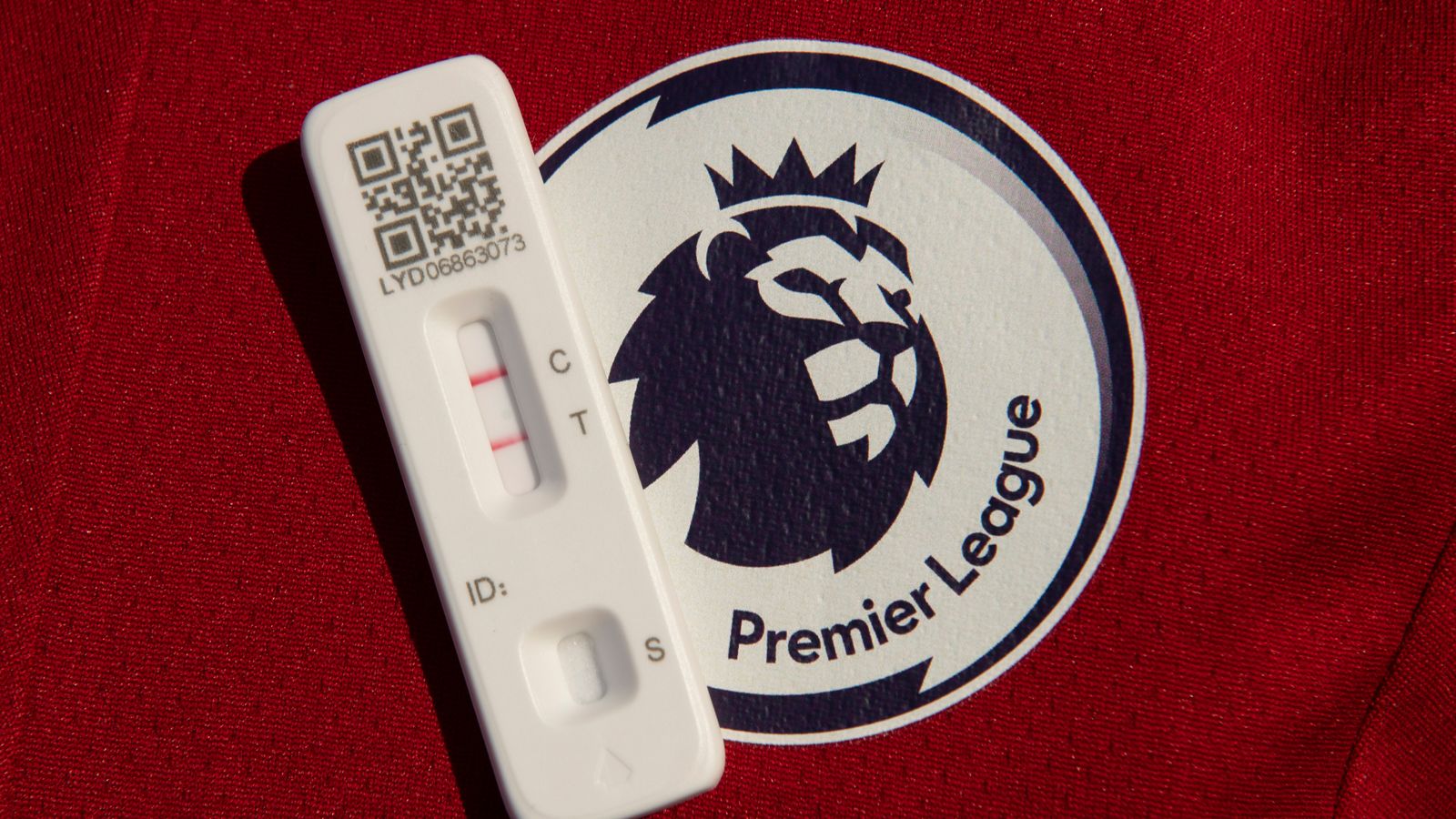 When is the best time to get a booster after catching Omicron? Here’s Alberta’s official guidance

Are you in a creative rut? Here's how to stay inspired – Fredericksburg.com