What is the City Heading For? From Urban Design to Urban Life

What is the City Heading For? From Urban Design to Urban Life

In the 1960s, Jane Jacobs criticized modernist urban planning from the perspective of the integrated city. She believes that the purpose of urban renovation is to establish a better-integrated relationship between urban space and urban function by repairing the gap between them. Rather than “beautify” the urban environment. 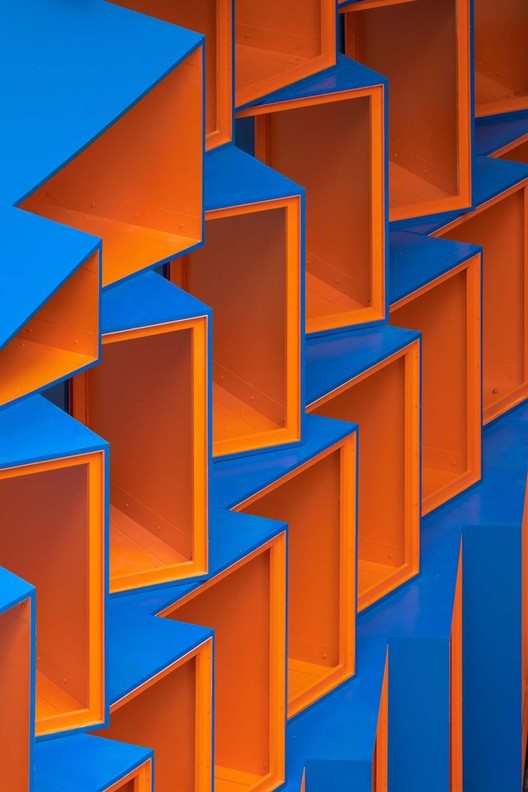 Once, in the process of quick construction, we ignored the genuine daily life at the scale of the human body and instead gave the city neat and orderly streets and soaring city skylines. The focus of the future of urban sustainability should be “people”. From top-down design to bottom-up construction, from urban design to Urban life. Based on concrete and realistic daily life, streets and lanes are transformed by precise intervention in public space as part of China’s urban growth from incremental expansion to inventory optimization. Bring the hustle and bustle of life back to the city.

Inadvertently, we regard the space except buildings covered by roofs as the remainder of the city. Jan Gehl promotes the development of public life as a driving force in urban design in How to Study Public Life and Life Between Buildings. As a result, respecting the fundamental order and norms of the city, making full use of the “remaining space,” and revitalizing the city’s public life through “micro-renewal” have all become challenges for contemporary urban design.

Based on the principle of “micro-update” on a smaller scale and with less intervention, this intervention is ultimately presented in two forms, “point” and “line”.

“Point”, a specific intervention via nodes, generally known as Urban Acupuncture. Changing the large city by interventions on small scale. Through the straightforward intervention of a key point, it revitalizes the undesirable urban environment and its surroundings. Similar to the medical system, this intervention will start a beneficial chain reaction that will aid in the overall system’s healing and improvement.

Patch-City Pavilion is a project of cultural renaissance for old buildings. The project is located on a foundation of a former primary school in Guangzhou Tianhebei District. ROOI Design used a  simple but precise way to intervene.  “patch” is the concept realized by using the form of a box to abstractly express the cascading of the city, enclosing a courtyard-like space. The open box elements are stacked to form walls, which are also columns and windows that connect the city interface. The trees in the site become natural roofs, and the project fully mobilizes the elements around the site to form a lively place. The venue functions as a theatre for a showcase of events and emotions, where various public cultural activities could be hosted here. The modular form brings easy reproducibility and can be found in every nook and cranny of the city.

The project is located on the roof of a 6-storey apartment in Chengzhong Village, Nanshan District, Shenzhen. The open roof creates a 450-square-meter roof garden, including a partially shaded event plaza, surrounded by flower beds and farms. Rental farms were established, and public events were routinely held, to develop the connection between the roof and the urban ground and attract the public. A public roof space offers several potential options in a metropolitan city like Shenzhen.

Shajing Ancient Fair is the largest existing historical district in Shenzhen, the overall style presents a very distinctive mix of old and new and a state of multiple symbioses. In order to preserve the historical and cultural values of Shajing Fair, and to explore a model of urban renewal and urban value regeneration, ARCity Office designed a set of landscape/buildings/interior reconstruction projects. selecting the most critical sites and intervening slightly to avoid the fracture of the social structure and spatial texture. This project consists of six groups of renovation and new designs located on both sides of the Longjin River: A.Landscape of Longjin River Bank; B. Longjin Water Pavilion; C. Public Stage; D. Ruin Garden; E. House of Gable Wall; F. Old House Image Gallery.

“Line”, utilizing the typical linear remaining space in the city to create a new sequence of urban facades. Gaps have been caused in the city by the areas above and below the viaduct, the abandoned railways, the old streets, and other remaining areas. Utilize it, and repurpose it, like the High Line in New York, to turn unused space into a driving force for urban public space.

Sino-Ocean Taikoo Li Chengdu is the most important commercial complex in Chengdu. The project base “Yucheng Street” is located in the southeast of Taikoo Li, separated by a section of the wall. One side of the wall has been the busiest commercial street in the city, and the other side is the old residential quarters and scattered small shops. By updating the residential building’s facade on Yucheng Street, fixing the original street surface, adding a portion of a temporary structure, and turning the wall into an adhesive tape that connects the old and new urban environments. The design chooses the landscape nodes based on the texture of the urban architecture and the layout of the roads. To create a welcoming atmosphere with a sense of participation and flexibility, temporary construction uses prefabricated cabinets and adheres to the ideals of continuity, participation, and assembly.

The site was near to 1-kilometer-long, once carrying the branch line of Zhenru freight rail and later Caoyang Farmers’ Market. It has been re-programmed as a fresh, multilevel, and mixed-use park, walkable and community-centred, shortly after the market’s closure in 2019. The special linear site is a typical left-over space in megacities. The narrow site expands the space three times through three-dimensional design methods. In the 880-meter-long park, divided into the north and south parts, 10 scenarios are conceived to serve public functions such as gathering, activity, entertainment, leisure, sports, etc.

Nantou old city, located in the central area of Shenzhen, China, has developed a complicated pattern of “urban within a village within an urban.” The design blends the Biennale’s choice of display venue with an effort to rehabilitate Nantou’s severely lacking public open space system. From north to south and then from east to west, the exhibition space is distributed into five groups: A factory area group, B Cross Street group, C Nanchengmen group, D ancient building group, E Chunjing Street group, and so on. The seven overlapping thematic plans of “beginning, inheriting, turning, combining, gathering, opening, and concealing” make up the spatial narrative of the entire exhibition.

This article is part of the ArchDaily Topics: Cities and Living Trends. Every month we explore a topic in-depth through articles, interviews, news, and projects. Learn more about our ArchDaily topics. As always, at ArchDaily we welcome the contributions of our readers; if you want to submit an article or project, contact us. 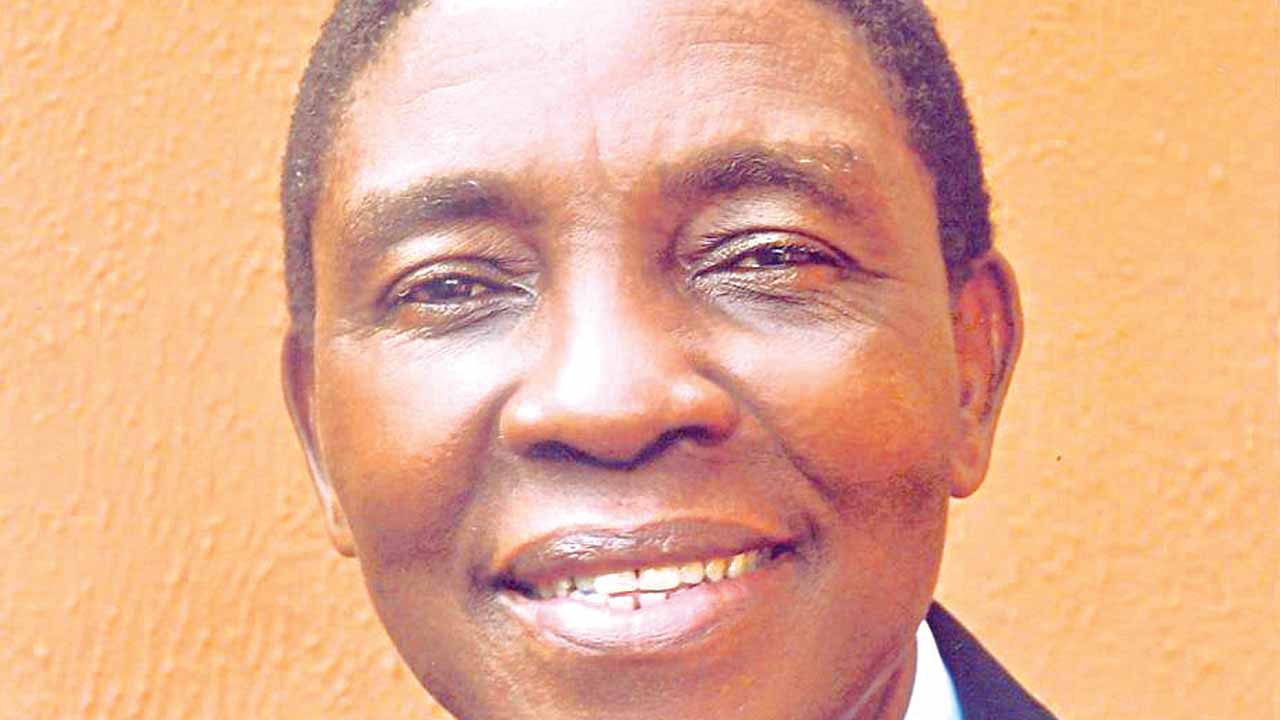