Thanks for all the mail this week. You filled up the mailbag once again with some great questions. Here are the best ones.

Note: Submitted questions have been lightly edited for length and clarity.

What’s the actual ceiling for Texas A&M this season? I know it signed a bananas class, but those players still will be freshmen with no SEC in-game experience. The Aggies lost a ton of leadership from a team that went 8-4 (4-4 in the SEC) last year. Are the freshmen good enough to get them back to the NY6 this year? — Kevin P.

The schedule is a bit more favorable than it has been in some seasons under Jimbo Fisher, but Miami will be a huge test. Tyler Van Dyke is on the short list of major breakout players this fall.

He’s the kind of player who will provide the answer to your question, and before we dig into that answer, I should note that while many of those freshmen will contribute, don’t expect them all to be major pieces right away.

A&M hasn’t had a true playmaking quarterback often under Fisher. Kellen Mond showed flashes and was consistent during the Aggies’ run in the patchwork 2020 season, but they have been very average at the position under Fisher and were poor a year ago. I actually would argue going 8-4 with a win over Alabama while ranking 13th in the SEC in passing efficiency is a major accomplishment.

How good is Texas A&M if it’s even in the middle of the pack in one of the most important stats in the new era of college football? I don’t mean to be overly simplistic, but sometimes it’s best not to overthink it. A&M’s future, immediate and long-term, rests in finding a playmaker at the most important position. 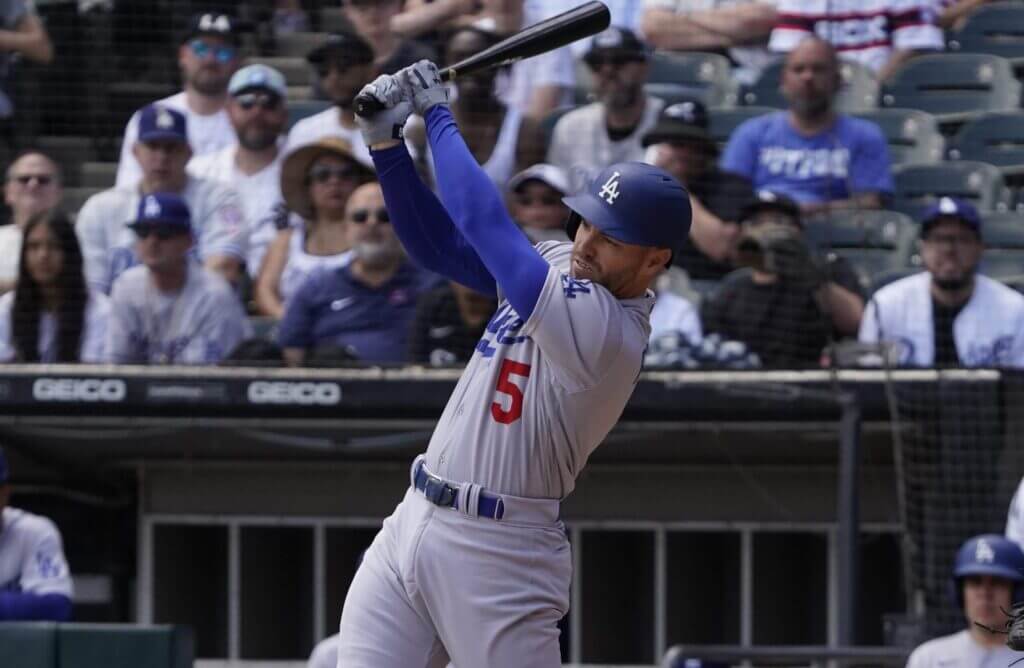 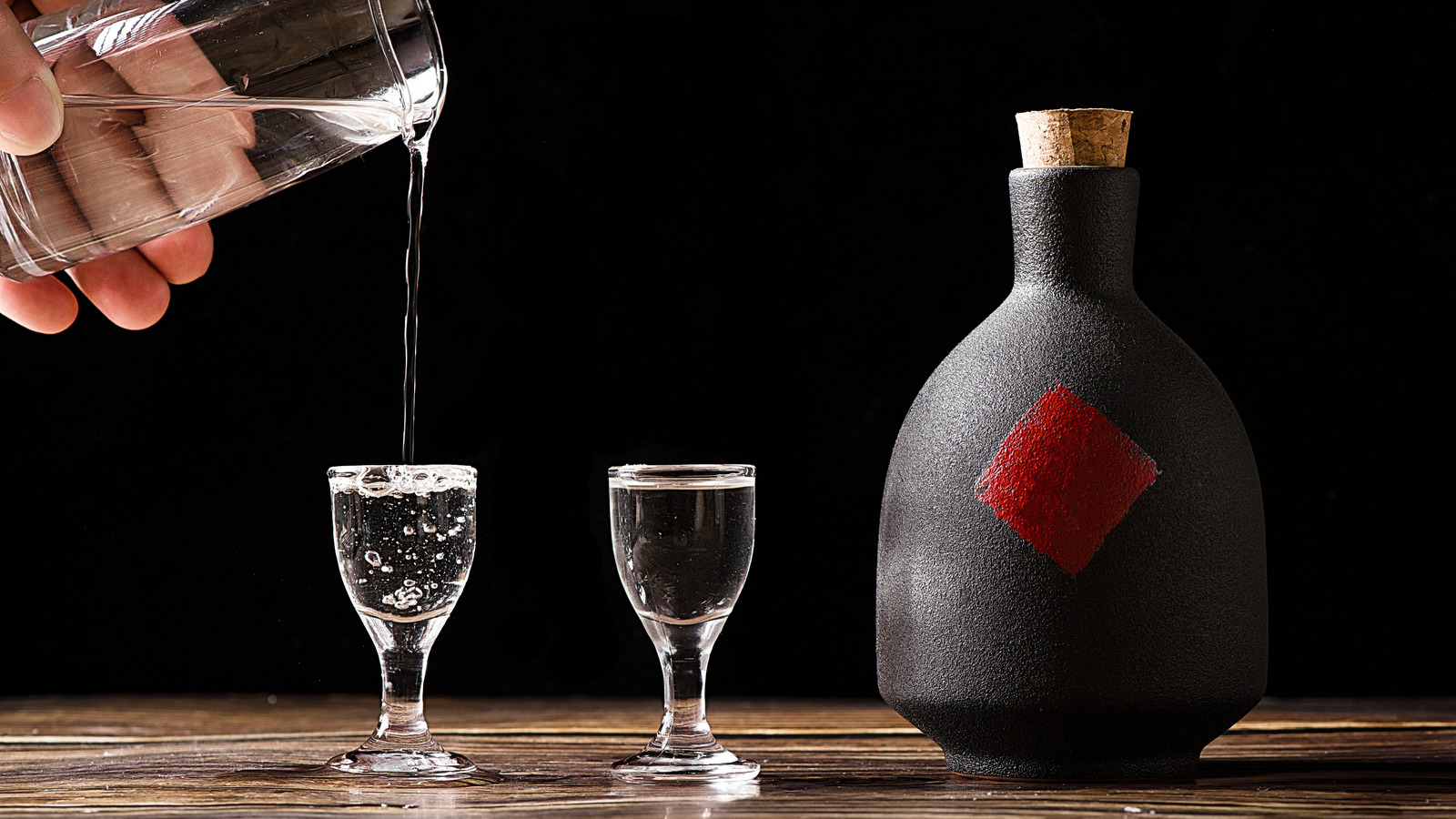 'Furious': Woman turns to Action 9 for help when she still gets internet bills after she's gone

How to fold a fitted sheet in less than a minute

Tech tip: How to digitally sign a document on a PC, Mac, Android or iPhone