What is Ohio State men’s basketball’s path to a conference championship?

As we move into the latter part of January and into the dreaded (in my opinion) month of February, it is time to start taking a hard look at some conference standings and just where teams sit and what they have to do to make a strong move. It is no secret that the Big Ten has been one of the toughest and deepest conferences in basketball over the past five seasons and this year is no different.

Teams like Wisconsin and Rutgers have been pleasant surprises in the top six and teams like Michigan and Maryland are already fighting for their NCAA tournament hopes after having high expectations coming into the season and struggling throughout. Conferences like the Big Ten, Big 12 and SEC have been dogfights all season long and as we enter the final month.

So why am I breaking all this down? Because the Ohio State Buckeyes hoops team has a chance to win their first Big Ten title under Chris Holtmann. As it stands right now, the Buckeyes are one game back of the first place Michigan State Spartans.

Let’s go through the steps and the path for the Buckeyes to win that coveted title.

One of the things that the Buckeyes have going for them is simply the fact that E.J. Liddell is on their team. I can’t get behind a team that doesn’t have a true star on their team (Michigan State) and Ohio State has that. While Gabe Brown has looked like that at times for the Spartans, he has not been consistent enough to count on down the stretch. For the other teams, Illinois has Kofi Cockburn, Wisconsin has Johnny Davis, and Purdue has Jaden Ivey. You need to have a guy who can go in and take over games, especially late in the season.

Even with the week-long, post-Covid mini-slump, Liddell is still one of the best players in the conference and in the country. He is fourth in the Big Ten in scoring (19.4 points per game), 11th in rebounds (7.3 per game), eighth in field goal percentage (52%), 11th in free throw percentage (73%), and first in blocked shots (2.8 per game). Liddell is a guy who can lead the team to a win against any opponent, and that is key come late season.

The Buckeyes also have a lot of business to settle on the court. This season, they drew a favorable schedule, as they only play Purdue, Illinois and Michigan State once; all three are currently in the top six of the B1G. And since they have yet to play any of those teams this season, down the stretch of the season, the Buckeyes control their own destiny. They will have to play some really good basketball to beat these teams, but we have seen them take down two current top-10 teams already this season, so they certainly have the capabilities when they are healthy.

The Buckeyes play at Purdue on Jan. 30, at Illinois on Feb. 24, and against Michigan State on Mar. 3; which — if all goes well — could very well be for a regular season title. As for the conference’s current No. 2 team, Ohio State beat Wisconsin 73-55 at home last month, but fell to Wisconsin in Madison 78-68 in mid-January; so unless they meet up in the B1G Tournament, their season series is done.

The Buckeyes also have some very winnable games coming up. Of the 13 games remaining on the schedule (including the postponed Nebraska game that is expected to be played in February), the Buckeyes play eight of those contests against teams that are currently in the bottom half of the league standings and five of those eight are at home.

Every game in the Big Ten presents unique difficulties, but this is a pretty favorable schedule in general heading into the final stretch of the season.

Another key piece to the Buckeyes’ puzzle is forward Justice Sueing. The multi-dimensional forward has been sidelined since Nov. 12 against Niagarawith an injury; he has been practicing, but only a limited basis.

“Justice has started to do some things in practice,” Ohio State head coach Chris Holtmann said during his radio show this week. “Right now, he’s doing some things and then see how his body feels and how his body responds. He has had some soreness, which has limited how many days consecutively he can do some things. I wouldn’t say it’s close right now, but he’s taken steps. Justice has been a really good player, really came into his own in the stretch run last year. We’re optimistic we’re going to get him back at some point here for sure.”

Holtmann also went on to talk about the value that Sueing brings on both ends of the floor.

“His paint-touch physicality and his ability to rebound on both ends,” Holtmann said about what the Buckeyes miss. “We’ve really missed his offensive rebounding. He had this stretch where he was our point-forward. We had a really potent offense and he could get extra possessions. We miss that physicality on the wing on the perimeter. Malaki (Branham)’s getting better. That’s not really who Justin (Ahrens) is. Gene (Brown)’s done some good things. We’ve found different ways to do it. We’ll need to continue until he can come back.”

The Buckeyes are very talented and have as much depth as any team in the country, but if they can get Sueing back — and in good form — sometime soon, they can make the jump to a real contender.

Sueing has averaged 12.8 points and 5.6 rebounds per game for his career at California and Ohio State and is a multi-level defender that can only be an asset on the floor when healthy.

Of course, there is also still a chance that the Buckeyes get Seth Towns back this season as well, but that is looking less likely as the season progresses. 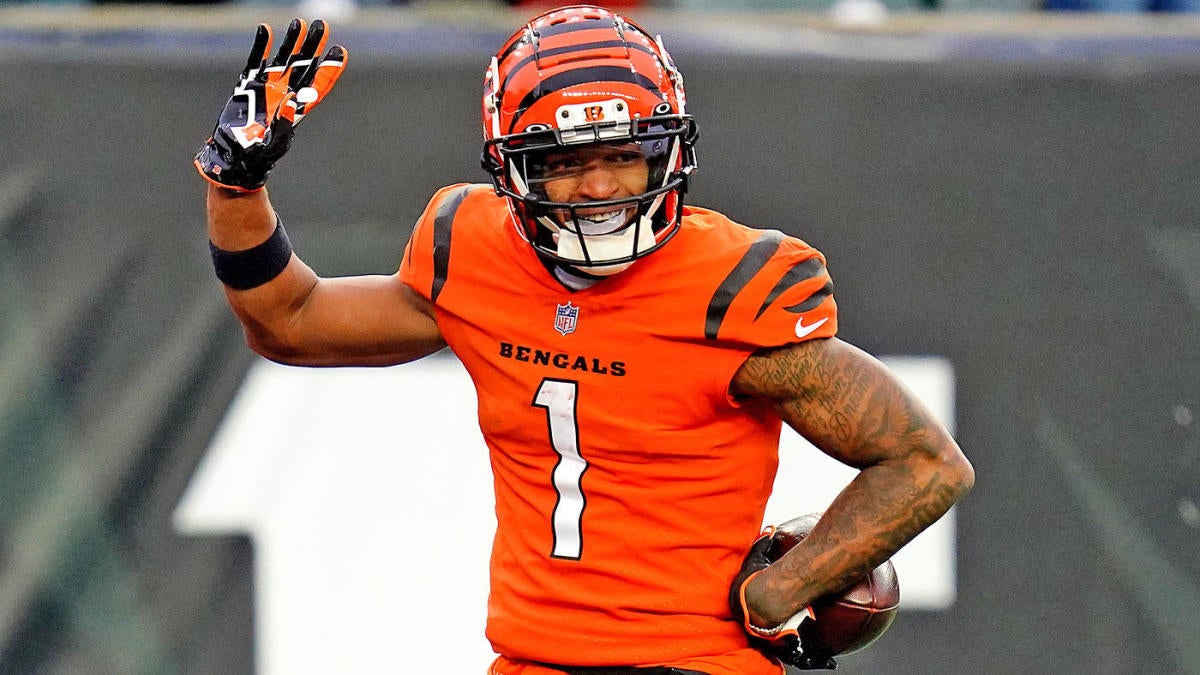