What is Mega Mansion Hunters about and who is in cast with Tyron Ash?

Luxury real estate is something most of us may never be able to enjoy in real life, but Channel 4 is giving a sneak peak behind the front doors of some of the county’s most exclusive postcodes.

Mega Mansion Hunters is set to air on the channel and will give viewers a Selling Sunset-style show (without the LA sun) promising to bring the drama and multi-million pound homes.

Here’s everything you need to know about Channel 4’s new realty reality show.

What is Mega Mansion Hunters about?

Staff at the agency, which is named after its owner, are under pressure to find and sell some impressive abodes across the UK.

Anything £5million and above is on the table for these estate agents.

Who is Tryon Ash?

As impressive as the price tags on the properties are, what’s even more impressive is how Tryon Ash – the business – came to be.

The agency was created by the synonymous Tryon Ash, who launched his venture only 18 months ago.

Having launched in lockdown and with no permanent office, the agency has broken the barriers by selling more than £300million worth of real estate in its short life span.

Speaking to Digital Spy, 33-year-old Tryon said: “I always knew that television companies and production companies would come knocking one day because we’re out in a league of our own when it comes to this. So that was always the design and intent of it really.”

Who else is in the cast?

Former personal trainer Sophie Leigh also joins the cast after having been taken on by Tryon Ash in October 2020.

When is Mega Mansion Hunters on?

The show will premiere on Channel 4 on Wednesday 9 February at 10pm.

The series will comprise of three episodes.

All three are available to watch as a boxset on streaming service All4 now.

How to create a static view of Excel data while collaborating 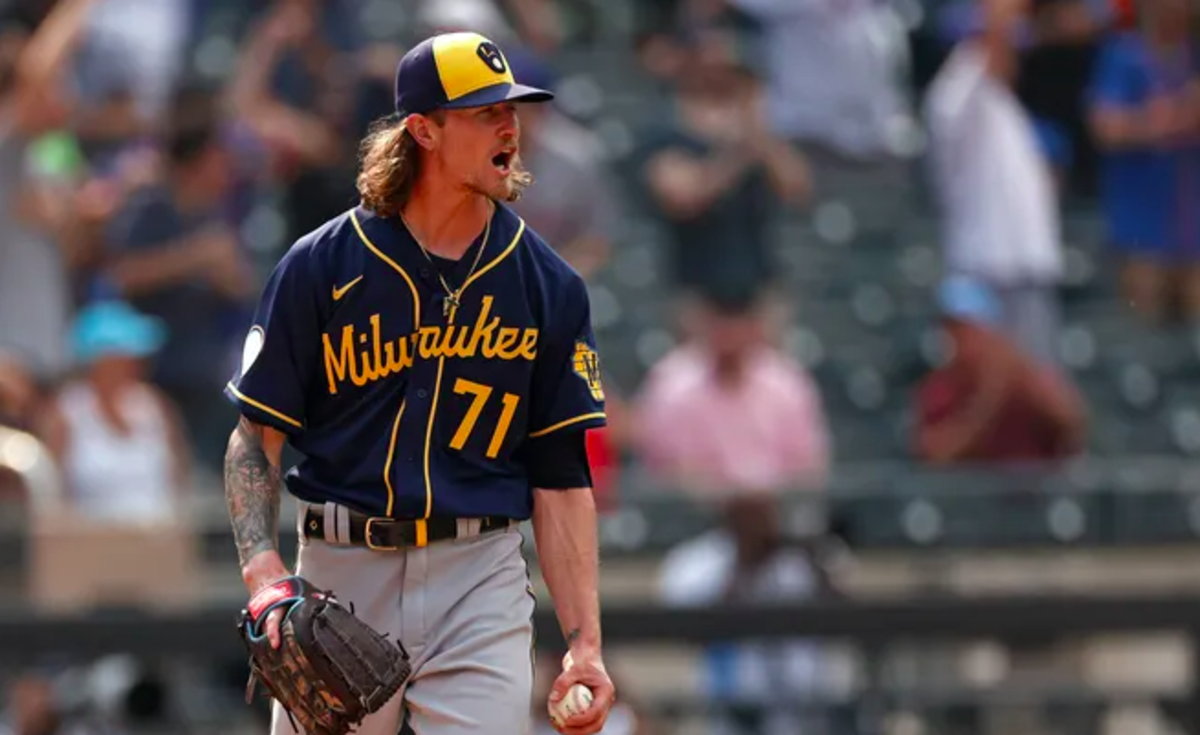 Mithun Chakraborty says Pushpa is similar to his masala films from 90s: ‘Allu Arjun’s stardom has been used beautifully’