What is Mastodon and why is everyone talking about ‘Twitter alternative’

Elon Musk acquiring Twitter prompted many users to look for alternatives to the microblogging platform and one, in particular, has received a lot of attention: Mastodon. In the week succeeding the announcement of the acquisition, the ‘alternative social media platform’ reportedly got over 176,000 new users.

Dubbed as an open-source and distributed or federated social network, Mastodon allows users to create their own networks or ‘instances’, essentially handing control and ownership of data back to the user. Each instance has its own policies related to content moderation, code of conduct, terms of service and privacy etc.

Users can select which instance they want to be part of, based on which policies align best with what they want from the social media platform. But even if you are part of a certain instance, you can still communicate with users who are part of other instances.

This is intended at giving users the flexibility to select an instance whose policies they prefer while still giving them the benefit of access to a wider social network. Mastodon.social is the flagship server of the service and it is run by a Mastodon gGmbH, a non-profit that is crowdfunded by Patreon donations. But there are many other servers you can join.

In most cases, joining one server will allow you to communicate with users from most other servers, unless those other servers are filtered, limited or suspended by the server that you are part of. These actions could be taken by a server for a variety of reasons.

For example, Mastodon.social blocks many other servers for reasons like spreading misinformation, conspiracy theories and hate speech. But this doesn’t completely stop users from accessing the content on those servers: all they have to do is join a server that doesn’t block those servers or even join the blocked servers themselves.

Mastodon also allows users three options when they tweet: public, private and direct. Public toots are public for anyone to see while private goes only to your followers. Direct toots will go directly only to the users you mention in the toot.

How much money did Floyd Mayweather make betting against Canelo Alvarez in fight vs. Dmitry Bivol? 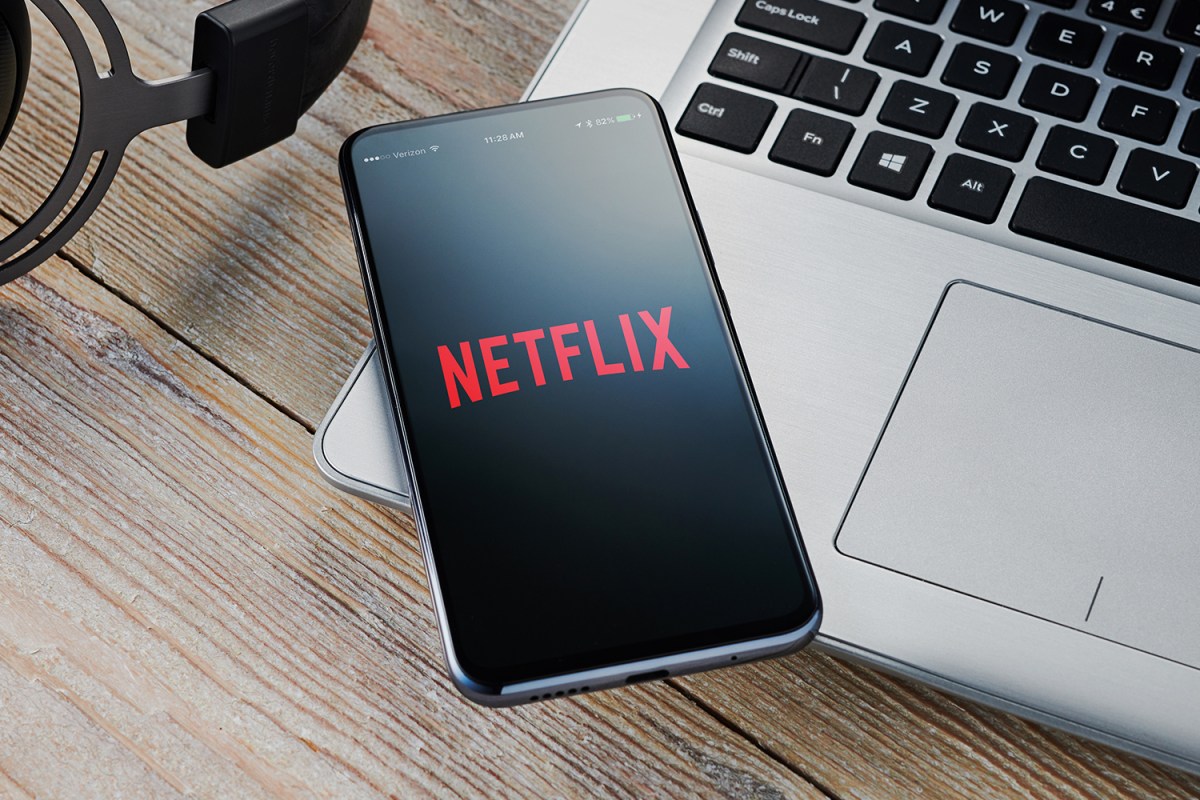 What Do The Vanderpump Rules Cast Members Think About the Name Something About Her? | Bravo TV Official Site