ACTRESS, Mary Elizabeth Winstead, is well-known for her 2010 role as Ramona Flowers in the film, Scott Pilgrim vs. the World.

She is now joining the budding cast of the new Star Wars live-action series, Ahsoka.

Who is Mary Elizabeth Winstead?

Mary Elizabeth Winstead, 37, was born on November 28, 1984, in Rocky Mount, North Carolina and grew up in Sandy, Utah.

Her first major role was playing Jessica Bennet in the NBC soap opera, Passions, back in 1999.

After many on screen appearances, she gained worldwide recognition in Final Destination 3, as well as in the film, Scott Pilgrim vs. the World.

Winstead was once married to American filmmaker, Riley Stearns. The two tied the knot in 2010 after meeting on a cruise.

The couple announced their separation in May, 2017 and divorced that same year.

In October, 2017, she was spotted sharing a passionate kiss with Ewan McGregor, 50.

McGregor was previously married as well, to Eve Mavrakis. The two divorced in 2018.

Since then, Winstead and McGregor welcomed their first child in June, 2021.

Winstead’s net worth is estimated to be around $6million, according to Celebrity Net Worth.

She is not only an actress, but a singer too.

Winstead was once featured in the musical Joseph and the Amazing Technicolor Dreamcoat alongside Donny Osmond.

Who is Mary Elizabeth Winstead playing on Ahsoka?

Ahsoka, the next Star Wars live-action series by Lucasfilm and Disney+, just released news that Winstead would be joining the star-studded cast.

Rosario Dawson is set to play the main character of, Ahsoka Tano, a Jedi Knight survivor who made her live-action debut in the second season of The Mandalorian.

And while production for Ahsoka has begun, it is unlikely that fans will be able to stream the show until, at least, late 2022.

Details about Winstead’s character are being kept a secret, for now. 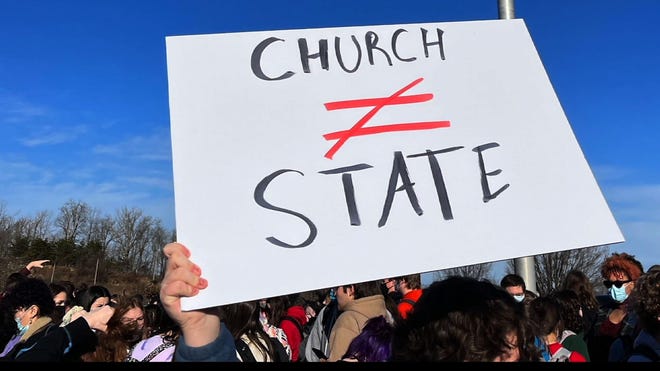 How to make potstickers for Chinese New Year

“Twilight” Was Almost an Action Movie

How to fix the Cardinals in 2022: Make a daring decision on Kliff Kingsbury, pay Chandler Jones and more