What Is Luge and How Long Is a Luge Track? Here’s Everything You Need to Know

What Is Luge and How Long Is a Luge Track? Here’s Everything You Need to Know originally appeared on NBC Sports Washington

Every time the Olympics roll around, the world is treated to a series of sports that most people know nothing about.

Sure, there are the mainstays – basketball or swimming in the summer, hockey or skiing in the winter – but a handful of sports are only on display once every four years.

Luge certainly qualifies as one of the lesser known Olympic sports, even though it’s been held every four years since 1964.

Here’s everything you need to know about luge tracks, including the dimensions, cost and more:

Luge is a sport where either one or two athletes ride a flat sled, laying feet first on their back. The track is designed to go downhill slightly so gravity can pull the athlete and sled down the track. While athletes don’t compete on the track together at the same time, they are timed on their way down and whoever has the fastest overall time is awarded as the winner.

What are the luge track dimensions?

The luge competitions at the 2022 Winter Olympics will be held at the Yanqing National Sliding Centre, located northwest of Beijing in the Xiaohaituo mountain area. The track, which was built over the past several years just for these Olympics, will host all races for luge, bobsleigh and skeleton.

The track is 1,615 meters in length, with 16 curves and plenty of different angles and slopes. There is also a tricky 360-degree turn that athletes will have to navigate. Not all luge tracks are the same, so this will be a unique challenge for athletes. Tracks around the world vary in lengths, curves and widths.

How expensive is luge?

Like any sport, luge can get expensive when you add up all the costs.

As for the construction of the tracks, those cost even more. The PyeongChang Olympic Sliding Centre, which hosted the 2018 Olympics, cost an estimated $114.5 million to construct.

How many luge tracks are in the United States?

There are only 16 artificial luge tracks in the world – with two in the United States. The Mt. Van Hoevenberg Olympic Bobsled Run, located in Lake Placid, N.Y., was built in 1930 and it hosted events at the 1932 and 1980 Winter Olympics. The Utah Olympic Park Track, located in Park City, Utah, was constructed in 1997 for the 2002 Winter Olympics.

There are also two natural luge tracks located in the U.S., both in Michigan. The Muskegon track is just 259 meters long with only six curves. The Negaunee track is 812.8 meters with 29 curves, making it the only full-length natural luge course in the country.

Who is coaching the 2022 Senior Bowl? 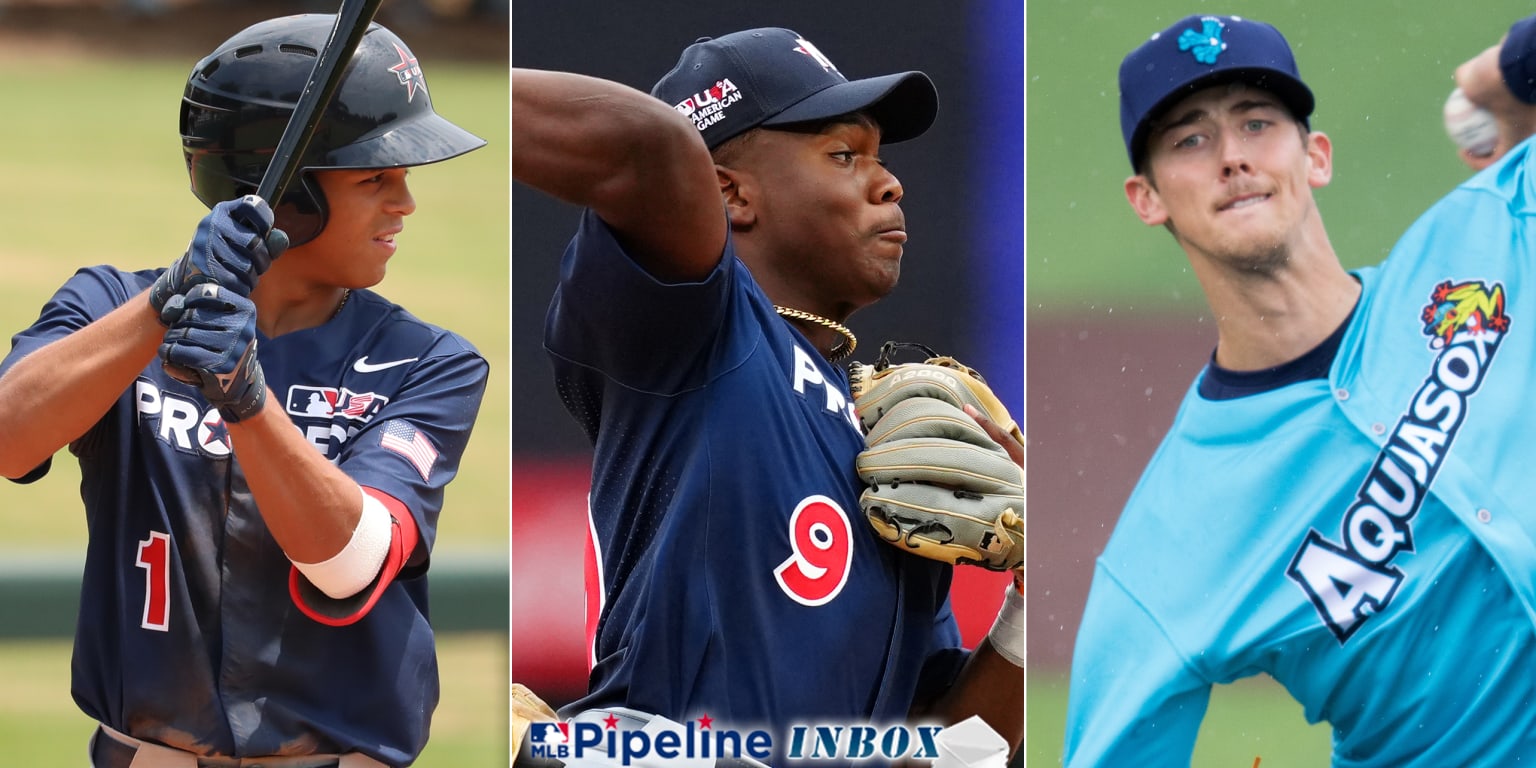 Who is Stefanos Tsitsipas’ girlfriend and did he date Maria Sakkari?