BEIRUT — The leader of the Islamic State group killed in a U.S. raid overnight in northwest Syria was largely a mystery, with almost no known photos, never appearing in public or in the group’s videos.

He met his end in the same rebel-held Idlib province where his predecessor, Abu Bakr al-Baghdadi, hunted down by the Americans more than two years ago, some distance from the main theaters in eastern Syria and Iraq where the group once held vast swaths of territory in a self-declared “caliphate.”

A veteran militant since the U.S.-led invasion of Iraq in 2003, he took the name Abu Ibrahim al-Hashimi al-Qurayshi when he took over command of IS after al-Baghdadi was killed in the October 2019 raid. It was up to him to lead the group’s remnants as they regrouped following the downfall of their caliphate and shifted underground to wage an insurgency in Iraq and Syria.

His death comes as IS militants, after years of low-level hit-and-run ambushes, had begun to carry out bolder, higher profile attacks. Last month, IS attacked a prison in northeast Syria to free jailed comrades, leading to a 10 day battle with Kurdish-led forces that left some 500 dead.

President Joe Biden said al-Qurayshi was directly responsible for the prison strike, as well as the mass killings of the Yazidi people in Iraq in 2014.

“He was responsible for the recent brutal attack on a prison in northeast Syria … He was the driving force behind the genocide of the Yazidi people,” Biden said Thursday. “We all remember the gut-wrenching stories, mass slaughters that wiped out entire villages, thousands of women and young girls sold into slavery, rape used as a weapon of war.”

It is unclear whether al-Qurayshi’s death will break the group’s momentum.

His real name was Amir Mohammed Saeed Abdul-Rahman al-Mawla, an Iraqi in his mid-40s, born in 1976 and believed to be an ethnic Turkman from the northern Iraqi town of Tel Afar. He held a degree in Islamic law from the University of Mosul.

His adoption of the nickname al-Qurayshi when he became IS’s “caliph,” suggested that he, like his predecessor, claimed links to the tribe of Islam’s Prophet Muhammad.

Like his predecessor — who was killed in the village of Barisha only about 24 kilometers (15 miles) away — al-Qurayshi spent his last days in Idlib province, an area held by insurgent groups hostile to IS.

He was staying in a three-story house in the town of Atmeh, near the border with Turkey. The early Thursday raid on the house killed him and 12 other people, including four women and six children, according to first responders.

After the raid, few people in Atmeh knew who the family renting the house was. Journalists at the site quoted neighbors as saying that the man who lived on the top floor with his family had earlier identified himself as Abu Ahmad, a Syrian who was displaced by war from Aleppo province. Children’s toys, a crib and religious books, including a biography of Prophet Mohammad, were found in the bombed house.

Idlib province, the last major rebel stronghold in Syria, is home to 3 million people, many of them displaced by the civil war, making it easy for strangers to blend in. The house, surrounded by olive trees, appears to have been chosen by al-Qurayshi to be as far away as possible from the eyes of onlookers.

How the U.S. raid unfolded

Around midnight Wednesday helicopters landed in the area carrying U.S. special forces and closed on the house.

“If you don’t leave, we have orders. We will fire missiles toward the house. There are drones overhead,” a man speaking with Iraqi dialect could be heard saying through a loudspeaker. An audio was circulated on social media.

An explosion shook the area later and knocked out much of the top floor.

Videos released by the opposition’s Syrian Civil Defense, also known as White Helmets, showed a paramedic rushing a little girl from the house into an ambulance. A photo of a girl circulated on social media later showing a girl who appeared to be about five with blood on her face.

“They killed my mother and father,” the girl was quoted as telling paramedics who rescued her.

It was not clear if the girl was al-Qurayshi’s daughter.

Al-Arabiya TV said three of the four women who were killed in the raid might have been the wives of the extremist leader. It is common for members of extremists group to be married to up to four women, which is allowed under Muslim tradition.

Since taking command of IS, al-Qurayshi has topped the wanted list of the U.S. and other regional governments fighting the extremists. He did not appear in public, and rarely released any audio recordings. His influence and day-to-day involvement in the group’s operations is not known, and he has no known successor.

On March 18, 2020, the State Department listed al-Qurayshi as a Specially Designated Global Terrorist. A few months later, the U.S. doubled its reward to $10 million for information leading to his identification or location. Al-Qurayshi was also known by the two other noms de guerre, Abu Omar al-Turkmani and Abdullah Qaradash.

The U.S. Treasury Department said al-Qurayshi helped drive and justify the abduction, slaughter and trafficking of members of Iraq’s Yazidi religious minority and that he oversees the group’s global operations. Thousands of Yazidi men were killed from the group, and thousands of women taken as slaves in what rights groups say amounts to a crime of genocide.

Al-Qurayshi was arrested by U.S. troops in Mosul in 2004, where he was held for two years. During his imprisonment, he became al-Baghdadi’s top security henchman.

Following al-Zarqawi’s death in a U.S. strike in 2006, al-Qurayshi became a senior official with the al-Qaida affiliate’s successor group, the Islamic State in Iraq, which under al-Baghdadi transformed into the Islamic State group.

When IS overran much of northern and eastern Syria and northern Iraq and declared its caliphate in 2014, al-Qurayshi became a senior official in the leadership. As the group’s caliphate crumbled in the years-long war with a U.S.-led coalition in both Iraq and Syria, he went into hiding. 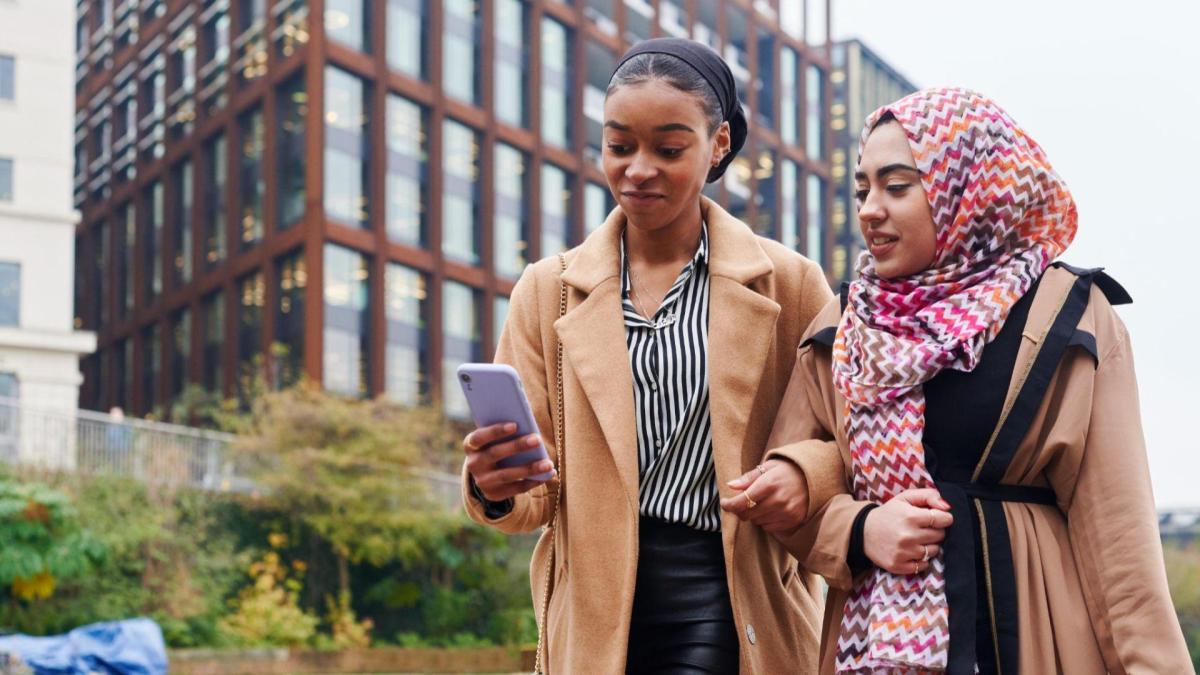