What Is ISP Throttling and What Can You Do About it?

Internet service providers (ISPs) can throttle your internet connection to a slower speed than advertised. They also use a practice known as “shaping”, where throttling is applied selectively to traffic. So how do you know if you’re being throttled or shaped?

While some people use the terms “throttling” and “shaping” interchangeably, they are distinct concepts.

Throttling refers to a connection-wide speed reduction. So no matter what you are doing, it will happen more slowly on your internet connection than usual.

Shaping, on the other hand, is the practice of limiting connection speeds on a per-protocol basis. Different types of network traffic have different communications protocols. So it’s easy for your ISP to see whether your internet packets are from web browsing, video streaming, torrenting, and so on. A shaped connection might clamp down (or even block!) certain types of traffic while letting other services run at the highest speed possible.

Often when people say that their ISP is throttling them, they actually mean that they are being shaped. Since users may not know that only certain types of traffic are being targeted, this mixup is understandable.

RELATED: How Can My ISP Tell I’m Using BitTorrent?

Why Do ISPs Throttle or Shape Connections?

Network bandwidth is a finite resource. So one of the main jobs an ISP has is making sure that everyone on the network has a good experience. When networks are quiet, such as at 3AM, the few users who need lots of bandwidth can get it. However, peak times such as when everyone is streaming video after dinner can put the network under pressure. This is when they may decide to throttle or shape connections to prioritize certain kinds of traffic or to fairly share the available bandwidth among all users until things quiet down.

Some ISP packages may also implement a “soft cap” written into the fine print of your contract. For example, there may be a rolling monthly bandwidth amount where you’ll be throttled after exceeding it. This is to prevent heavy bandwidth users (often on cheaper packages) from abusing their connection. ISPs are buying bandwidth from providers on tiers above them, so although there may be no hard cap on your connection, throttling may be necessary to protect their profits.

Connection shaping happens for various reasons and some of them are genuinely about quality-of-service during peak network congestion, but it can also be a way to advertise faster speeds than a user gets in reality. Essentially, low-bandwidth services such as email or web browsing may run at the advertised speed, but as soon as you try downloading software or watch a video, that speed goes down. It can be hard to prove that you’re being shaped. Internet speed tests are obviously something ISPs won’t shape, so that number tells us nothing. There are a number of tools that try to detect traffic shaping such as Shaper Probe and BonaFide.

What Can You Do About Shaping?

In most cases, you don’t actually have to do anything special to detect if you’re being shaped or not. That’s because you can use a VPN to circumvent most types of shaping. That is, unless VPN traffic itself is being shaped, but that’s unlikely to be the case. In other words, if your internet performance improves after switching a VPN on, chances are that some shaping was going on.

The VPN solution is generally a good one, but you can also eliminate shaping by changing your internet plan to one that explicitly says it’s “unshaped”. These internet plans tend to be more expensive, but it also means that you get the advertised speed no matter what type of application you’re using.

What Can You Do About Throttling?

When we’re talking about pure throttling, there’s sadly no quick fix. The only real solution is to change your internet plan after testing to see if you’re really being throttled. When you do, pay special attention to the terms and conditions and whether any soft caps or throttling policies are in place. These may also be listed under terms that describe what the ISP considers abuse of the service.

Even if there’s no official throttling policy, it may be worth looking for online feedback from other customers to get a good feeling of how often throttling happens, if ever.

RELATED: How to Test if Your ISP is Throttling Your Internet Connection

Just Who Is This New Vikings HC? 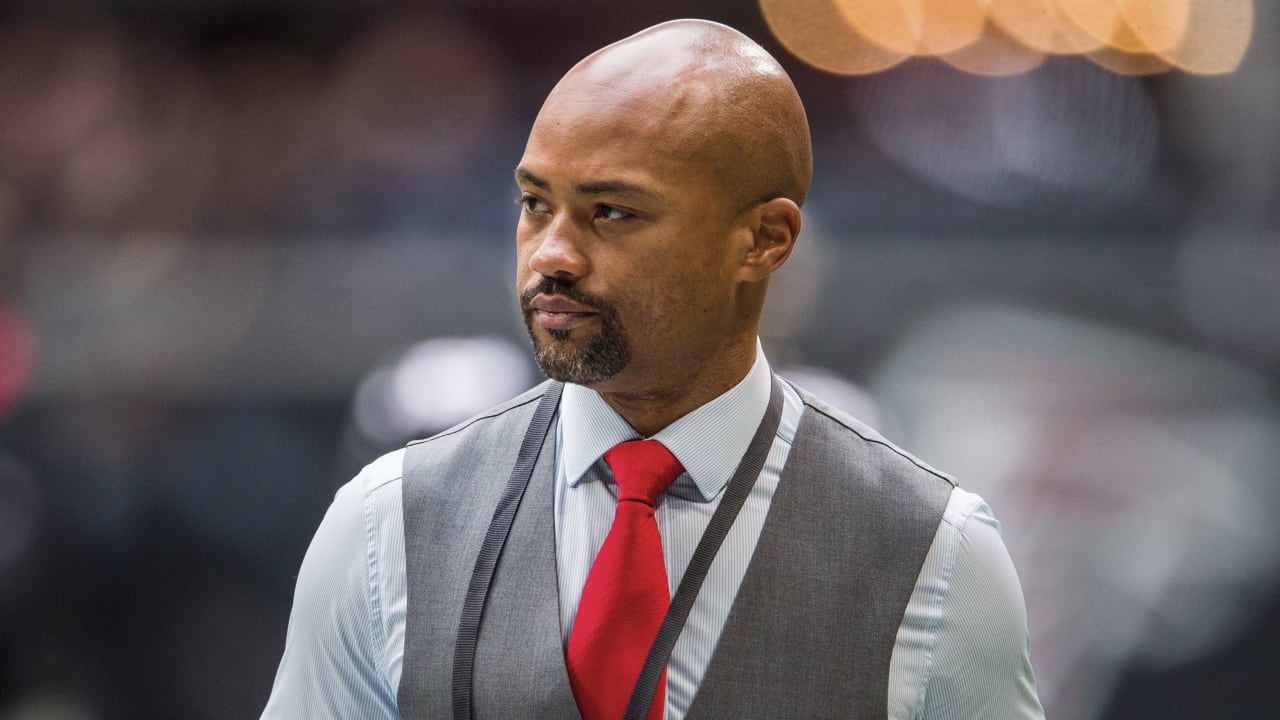 Ex-NFL star Eric Dickerson: ‘People meet me and are like, ‘You ain’t nothin’ like they make you out to be’’