What is Intel’s Project Endgame

Intel’s recent online investor briefing has laid out plenty of grand plans for the company’s future. We learned a bit more about the Arc Alchemist GPUs Intel is dropping in the future, including that we can even expect to see them paired with Meteor Lake CPUs for increased performance. We also know that Intel isn’t stopping there, and plans to target the ultra-enthusiast market with the Celestial line up of GPUs even further down the line.

One thing we didn’t get a lot of clarity on during the presentations was Project Endgame. It was only briefly mentioned during Senior Vice President and General Manager of Accelerated Computing Systems and Graphics Group, Raja Koduri’s Accelerated Computing & Graphics presentation. But it looks like Endgame could be Intel’s answer to services like Nvidia GeForce now or Xbox’s Cloud gaming that allow users to essentially remotely borrow a beefy PC somewhere in the world to stream games to their device at home.

“We are taking it one step further with launching a software infrastructure initiative called ‘Endgame’ this year. Endgame will enable users and developers access to Arc GPUs as a continual compute service. An always available, low latency, persistent, immersive infrastructure.” Koduri explains in the Accelerated Computing & Graphics presentation.

This certainly sounds a lot like those other services, and it’s good to see more competition entering the market on PC streaming renting. There’s plenty of ambiguity in that speech but unlike GeForce Now and Xbox Cloud this could be geared towards more than just gaming. There could be potential for people to work on all sorts of projects their machines could never handle, like making art or music, or solving problems. It’s all speculation for now, but maybe Endgame will be about more than just games.

But on the gaming side of things, Endgame has some stiff competition. GeForce Now is currently available on consoles and even some TVs, meaning that people can potentially forgo buying a PC, and instead easily rent access to one using devices they currently own. It has been known to have some issues with limiting framerates, but it’s by far the most well known service of this kind. The good news is it looks like Intel is well prepared to take Nvidia on.

Twitter user Underfox shared a very interesting thread of Intel patents that appear to be related to project Endgame. They include patents for a cloud gaming adaptive synchronization mechanism, high-speed resume for GPU applications, and cloud-based realtime raytracing among many others. It’s pretty clear that Intel isn’t just coming for the GPU market, it’s also very serious about cloud streaming. Hopefully we’ll get to find out more when project Endgame is set to launch later this year.

In the following thread I will repost some key Intel patents I posted last year which are directly related to Project Endgame.I hope you enjoy. 🦊 pic.twitter.com/OYI0yM9erBFebruary 17, 2022

With all this, it seems pretty clear that Intel isn’t just coming for the GPU market, it’s also very serious about cloud streaming. Given the company promises to ship more than 4 million discrete GPUs this year, Intel seems pretty serious about PC gaming in general. Hopefully we’ll get to find out more when project Endgame is set to launch later this year.

Call Of Duty: How To Get Free Skin Bundle & Battle Pass Tier Skips In Warzone & Vanguard? 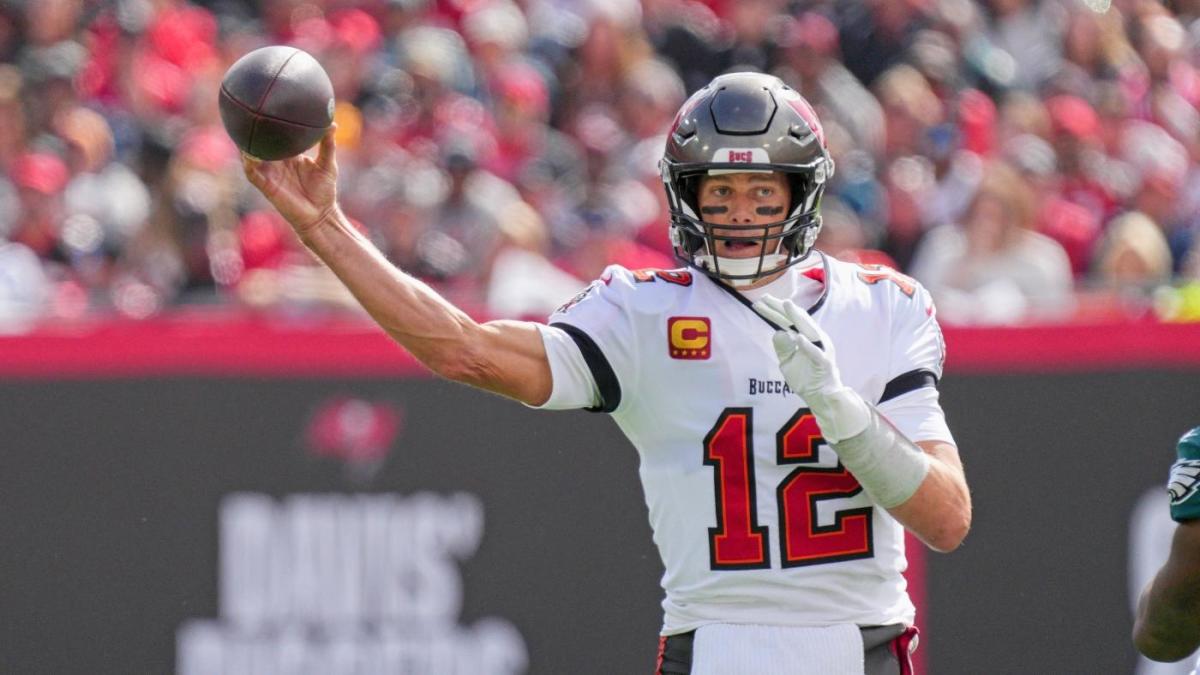 What is the best nature for Cyndaquil in Pokémon Legends: Arceus?

Google Meet cheat sheet: How to get started