What is going on with Jayson Tatum’s shot this season?

What in the world is going on with the shot of Boston Celtics All-Star forward Jayson Tatum? Currently mired in the worst shooting slump from beyond the arc of his NBA career, the St. Louis native is hitting a career-low 31.1% from 3-point range, and at 8.1 attempts per game, that makes him among the league’s worst high-volume takers of the shot.

It was as recently as last season a very good shot for Tatum, which saw him connect on 38.6% of his treys at a healthy clip of 7.6 per contest in 2020-21. Could it be that the Duke product is simply letting himself be played into the ground with too-close-together seasons due to the pandemic with an Olympic stint and a pair of All-Star games thrown in for good measure?

Or is Tatum right when he says that he is not any different than players who have made deep postseason runs during the same period?

Watch the video embedded above to hear what the hosts of the CLNS Media podcast “Celtics Beat” Evan Valenti and Adam Kaufman have to say on this subject in a recent conversation with Boston Sports Journal’s Brian Robb.

New B/R trade proposal posits deal that could send both Lakers, Celtics fans into a fury 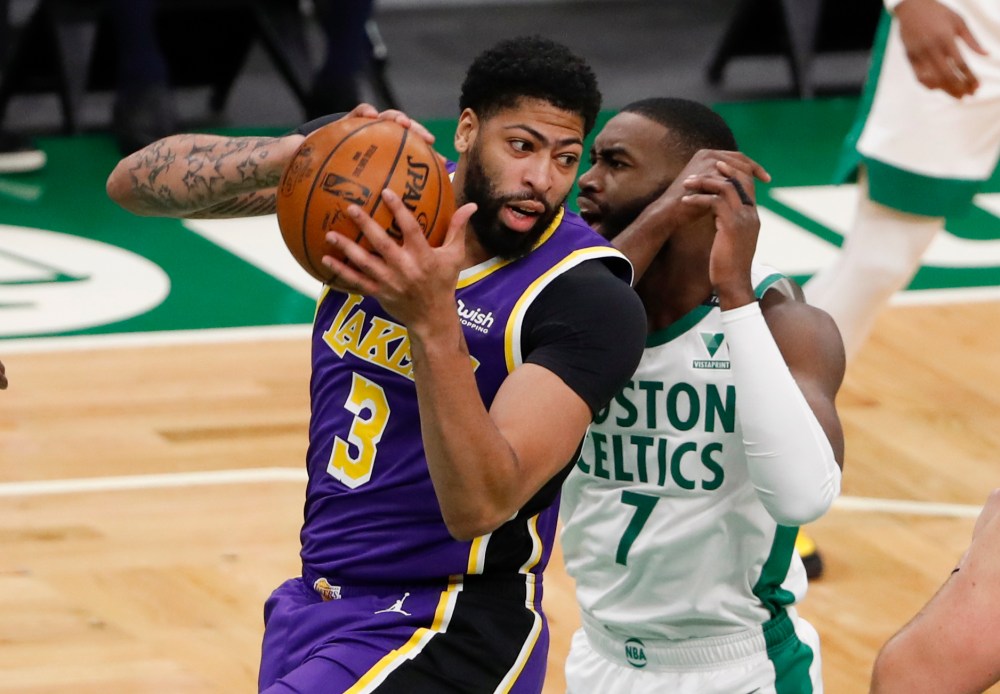 
Blazers at Celtics: Boston stumbles at the finish line yet again, loses 109 – 105 to Portland 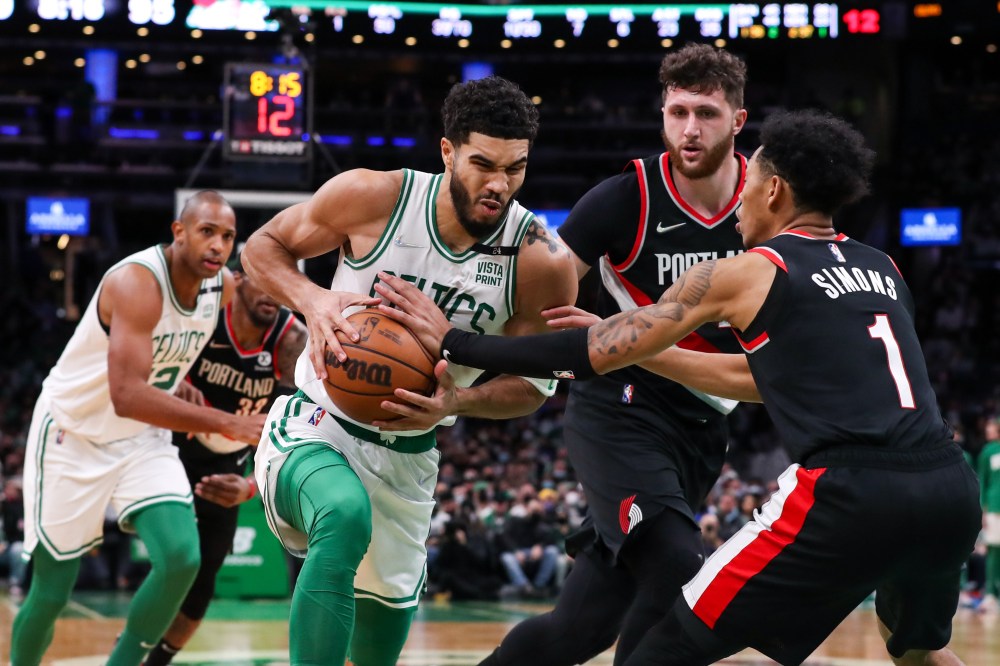 What is going on with Jayson Tatum’s shot this season with the Boston Celtics?

6 Ways to Find Your Lost iPhone

The Rules for Hybrid Work Were Always Made Up