what is going on, and what new opportunities it can bring? 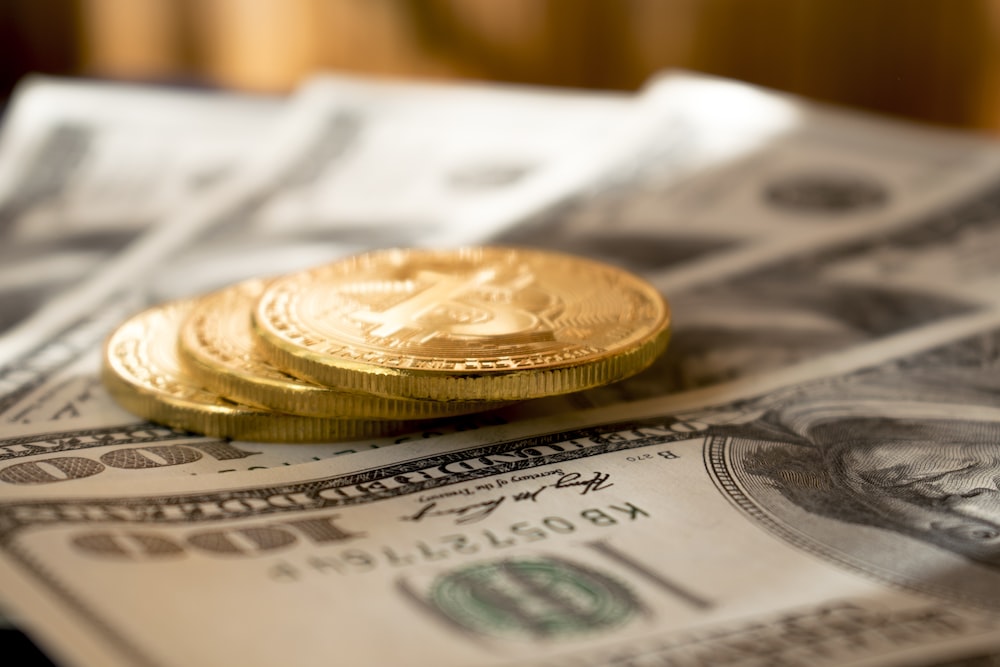 Since 2014 there have been on and off polemics about Russia’s possible disconnection from the SWIFT system. In the last weeks, those conversations have been increasingly mentioned in the media and seriously affected the mood in the banking environment. CBDO
at Bank 131 Anna Kuzmina explained why blocking SWIFT in Russia is not a fatal scenario and what sanctions against banks can cause concern.

SWIFT is not a payment system. It is a kind of international language in banking communication that allows banks from different countries to interact. In a legal sense, SWIFT is an international organization that controls the transmission system of banking
information. The organization is under the jurisdiction of the United States and meets the standards of the American regulator.

When SWIFT appeared in the 1970s, information transmission channels weren’t as quick as today. The SWIFT system became a universal language that allows banks to receive detailed information about the bank transfer. Technically, documents passing through
SWIFT are files in a particular format like XML, convenient and easy to read

Since the 70s and until now, SWIFT has been a system for transmitting information with specific encryption standards.

In 2014, due to the heated sanctions rhetoric, the Central Bank of Russia created its platform. The financial messaging system of the Bank of Russia or SPFS became an alternative channel for sending and receiving messages about financial transactions. Today
Russian banks do not require SWIFT to communicate within the country.

Currently, 400 banks have already connected to SPFS. Among them are Russian banks, a few banks of the CIS countries, and banks from Germany, Switzerland, France, Japan, Sweden, Turkey, and Cuba. The number of foreign participants in the SPFS system is constantly
growing, and by the end of 2021, it was 40 of them in total. It is not a lot compared to the number of SWIFT participants.

There are also several more analogs of SWIFT in the world. For example, the Chinese CIPS system and the European INSTEX, created to work with Iranian banks.

What happens if a country disconnects from SWIFT?

If one disconnects an entire country from SWIFT, its banks will no longer receive information about senders and recipients of international payments. Transfers will continue but will be happening with delay. Theoretically (!), in the case of blocking SWIFT
in Russia, all interested foreign banks will join the SPFS. In practice, the mechanism of the Russian system is still in the process of development, and it will bring a negative impact on the speed of transactions and the quality of communication. So either
that won’t happen until the SPFS is fully developed, or the alternative modern system will appear.

SWIFT is a commercial product, and the business interests of its participants are often larger than politics. In 2014, SWIFT abandoned the idea of blocking Russia, as this global system could have lost its monopoly. The Russian market cut-off will be a considerable
loss for SWIFT and all other commercial and government companies trading with Russia. Even some European countries oppose such measures.

Blocking correspondent accounts of Russian banks abroad is one of the most provoked issues today. The worst-case scenario will be if foreign banks block foreign currency accounts for all Russian banks. Such matters of shutting down correspondent accounts
have been the case in Iran and Belarus, which seriously hit their banking systems and economies.

Central Banks of different countries do not have a technical way of communication. Their banks must build an international network and negotiate directly with each other. The ban on Russian bank accounts in foreign banks will prevent all transactions with
Russian businesses that work with foreign counterparties and vice versa.

Are there alternatives for international payments?

An alternative to the system of correspondent accounts can be the digital currencies of central banks (Central bank digital currency – CBDC). With the help of CBDC, central banks can build communication and move the currency among themselves directly. In
this case, the international network of correspondent banks will no longer be in demand. Technically, this is already possible, but there are no regulations or arbiter organizations yet.

Sooner or later, this is bound to happen because banks’ reliance on SWIFT created in the 1970s cannot work forever. As the fintech companies rapidly grew, CBDC became an excellent potential alternative for international payments. However, this revolution
can only happen with the official cross-border CBDC kick-off due to the political will of the Central Banks of different countries. If this ever happens, SWIFT and correspondent banking will become unnecessary. It remains only to wait for such precedent.

Bank 131 is a digital bank with a focus on compliant online banking for international digital businesses in the Russian market. 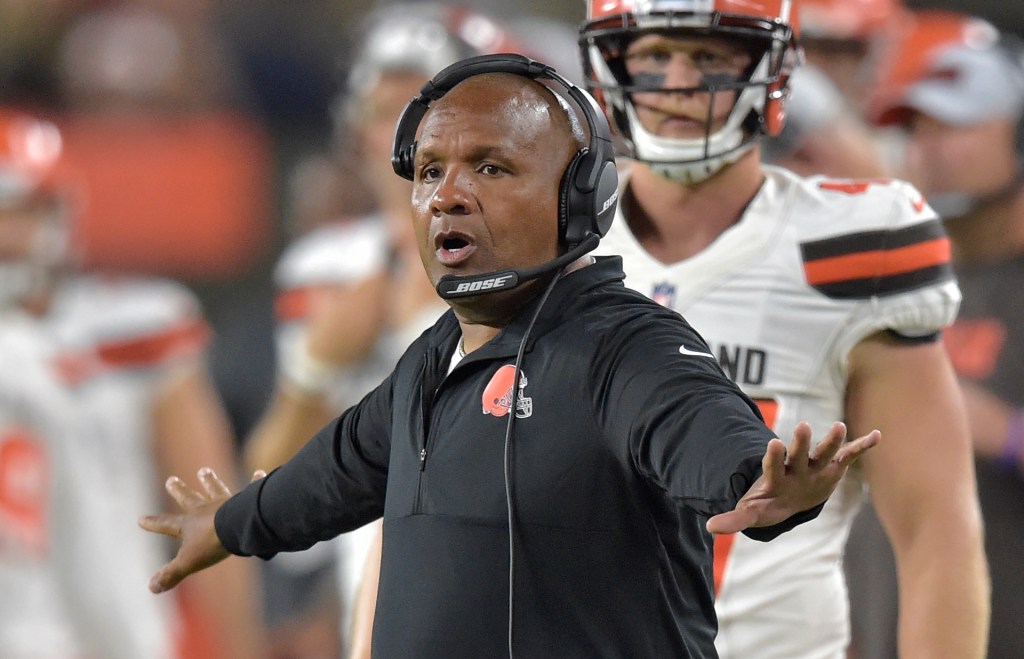