What is Extinction Rebellion NYC?

The climate-change activists busted outside The Post’s printing plant are tied to a British group whose celebrity supporters were shamed into admitting their hypocrisy for enjoying “high carbon lives” and profiting from industries with “huge carbon footprints.”

The British group — which is separate from its New York counterpart — also made themselves notorious for actions such as stripping themselves down to their undies and gluing themselves to a glass partition in the public gallery of the UK’s House of Commons.

And in a forerunner to Friday’s protest in Queens, UK Extinction demonstrators disrupted the printing and delivery of British newspapers in September 2020.

But a 2019 expose revealed that the group didn’t live up to its own high standards, with co-founder Gail Bradbrook found to have bragged on Facebook about jetting off on a high-carbon Costa Rica vacation in 2016, during which she reportedly dreamed up the idea for the activist movement while tripping on psychedelic plants.

“This is blind hypocrisy from a group that’s spent days blighting people’s travel plans,” Paul Scully, a Conservative Party member of Parliament, fumed at the time.

The outrage led more than 100 high-profile XR supporters — including “Doctor Strange” actor Benedict Cumberbatch, Radiohead’s Thom Yorke and U2 bassist Adam Clayton — to sign an open letter addressed to the “journalists who have called us hypocrites.”

“You’re right. We live high carbon lives and the industries that we are part of have huge carbon footprints,” they wrote.

The letter also said that “calling us hypocrites will not silence us” and urged those in the news media to “educate yourselves” about climate change and “use your voices fearlessly to amplify the real story.”

Although he didn’t sign the letter, “Star Wars” actor Harrison Ford — who likes to engage in the environmentally unfriendly hobby of private aviation — is celebrated by the New York chapter of XR on its website, which contains a video 2019 plea by Ford to save the Amazon rainforest.

But even that didn’t stop members of the group’s Bristol branch from donning Star Wars costumes to infiltrate and disrupt the London premiere of “Star Wars: The Rise of Skywalker” later that year.

XR NYC was incorporated as the nonprofit Extinction Rebellion Organizing Committee by Brooklyn environmental artist Eve Mosher, according to documents filed with the state Department of State in March 2019.

Records filed with the state Attorney General’s Office identify the group’s founding president as Rory Varrato, who was among those busted early Friday morning.

His personal website calls him “a green revolutionary anarcho-communist and anti-imperialist” who grew up in a “working class family” in rural Pennsylvania and won a National Merit Scholarship to study American history at Arizona State University, where he also earned a master’s degree in political theory.

Since 2016, Varrato has been pursuing a Ph.D. in philosophy and education from Columbia University’s Teachers College, according to the site, which is adorned with the motto, “Teaching is a subversive activity, and I stay active.”

Mosher — who in 2017 created a public artwork by drawing a blue chalk line and installing beacons in parks to mark where the city’s coastline will be if the sea level rises by 10 feet — was the group’s founding treasurer, according to official records.

The board also included director Christina See of Edgewater, N.J., whose LinkedIn profile says she was formerly the lighting crew chief for the alternative rock band Wilco, and secretary Joseph Hamilton, who public records say now lives in Worcester, Mass.

Records show the group began raising money in March 2019 but it hasn’t filed any tax-exempt returns with the AG’s Office and it doesn’t appear to have registered with the IRS, as required of public charities.

A link on its website also shows more than $5,600 in contributions for its “Extinction Rebellion Fund 2022” through chuffed.org, an online company with offices in Australia and the UK.

None of the founding board members returned emails seeking comment.

XR NYC has staged protests that include a rowdy, June 2019 march to the New York Times building, where nearly 70 people were busted after several demonstrators climbed onto a steel-and-glass awning.

In October 2019, 90 activists were arrested during a protest that involved dousing the famed “Charging Bull” statue near Wall Street with fake blood and staging a “die-in” at its hooves.

“Throwing blood on the bull is tying climate change directly back to the financial industry, which is financing fossil-fuel infrastructure,” See said at the time.

The group also snarled traffic around Times Square days later by parking a green boat bearing the words “ACT NOW” on a trailer at the intersection of West 44th Street and Broadway, leading to more than 60 arrests.

The following month, more than two dozen EX NYC activists were arrested for a Black Friday sit-in at Herald Square to protest consumerism and climate change, and last year an XR member, Kevin Clarke, shattered his pelvis and broke his right elbow while trying to scale the headquarters of JPMorgan Chase on Madison Avenue. 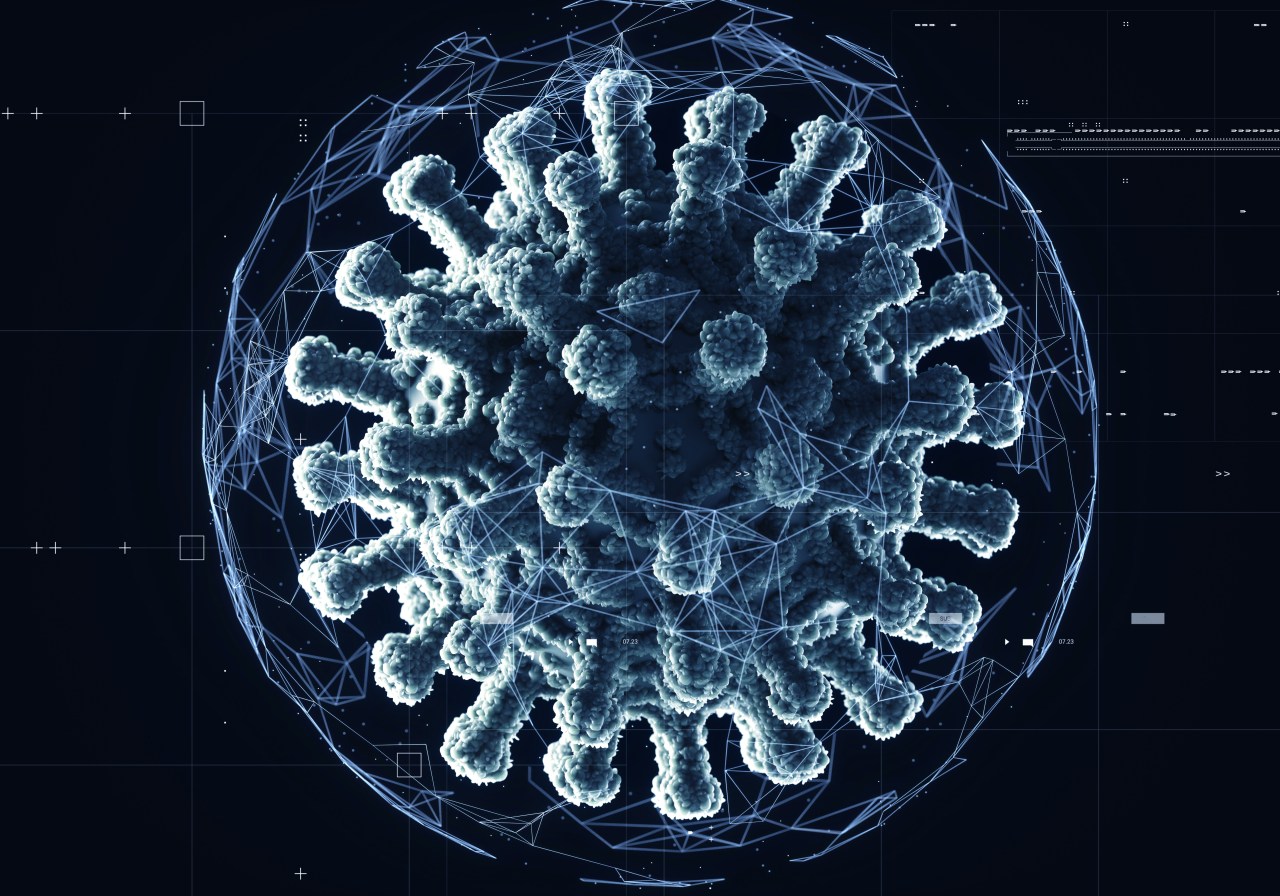 What is next for COVID-19 vaccinations