Curious Kids is a series for children of all ages. If you have a question you’d like an expert to answer, send it to [email protected]

Imagine you’re watching TV. Suddenly, your ear feels a little itchy. You stick your pinky finger in there and dig around a bit. You pull it out and stare at the little brownish blob on the tip of your finger.

That’s earwax. This kind of waxy ear booger has plagued people for centuries. Tools to remove earwax from thousands of years ago have been discovered in ancient Roman and at Viking archaeological sites. But if you could snap your fingers and suddenly wish away all the earwax in the world, it might not be as great as you imagine.

I’m a pediatric otolaryngologist – otherwise known as an ear, nose and throat doctor for children. I work at Seattle Children’s Hospital and mainly see kids who have problems with their ears. Sometimes I encounter a patient who has something in their ear that shouldn’t be there – insects, gummy worms and beautiful gemstone beads are some of my personal favorites that I’ve removed. But what I see all the time is a lot of earwax.

Your ear canal is lined with skin cells, as well as different glands that release various substances into the canal. Earwax is produced in your ear canal and is basically a mix of skin cells, sweat and fatty oils. These things mix together to form small – or sometimes rather big – globs of golden-brown gunk.

Everyone’s earwax is unique. Some is more pasty, some is dry, some is yellow, brown or black. Scientists have figured out a gene that seems to calibrate how wet or dry your wax is. So, if your wax is really pasty and stinky, it’s another thing you can blame on your parents.

While you might think it is just a nuisance, earwax actually plays some important roles. It helps keep the skin in your ear healthy and moist, and doctors think it may protect the ear canal from infections. If there were no earwax in the world, your ears would feel dry and itchy. You would probably scratch at them constantly and get ear canal infections more frequently.

But maybe you’re convinced a buildup of earwax is making your ears itch – not to mention preventing you from hearing when you’re called to dinner. In that case, is it better to get it out of there?

Many people are tempted to stick something in their ears to try to get wax out and give the ear a nice little scratch. The problem is that while you might get a little wax out, you’re probably pushing more in than you’re extracting. If you keep pushing more and more in, sooner or later your ear canal will be packed and overflowing with waxy goodness.

So what is the best way to remove it? Believe it or not, on its own the ear canal naturally pushes earwax out of your ear. As skin grows in the ear canal, it forms a natural conveyor belt for the earwax. In general, it should slowly migrate to the outside of your ear canal and just fall out when you run around or bathe. When you chew, your jaw movement also seems to help wax come out of your ear.

This is a natural process and a long journey to freedom for those little ear boogers. They want to get out of your ear canal, too, so don’t push them back in by sticking a Q-tip in your ear. Some people mistakenly think lighting a candle by your ear is a great way create a vacuum and suck wax out of your ear. It isn’t – research shows that it doesn’t actually work, so please don’t light any fires next to your head.

Sometimes it can help to use different types of ear drops to soften up wax and help it come out on its own. There are some drops you can buy at the store, and some simple products like mineral oil that can also do the trick. If your ear gets too full of wax, you might need to see your doctor to have it carefully cleaned out. Don’t try this at home!

Hello, curious kids! Do you have a question you’d like an expert to answer? Ask an adult to send your question to [email protected] Please tell us your name, age and the city where you live.

And since curiosity has no age limit – adults, let us know what you’re wondering, too. We won’t be able to answer every question, but we will do our best.

‘You will not believe what I've just found.’ Inside the ivermectin saga: a hacked password, mysterious websites and faulty data 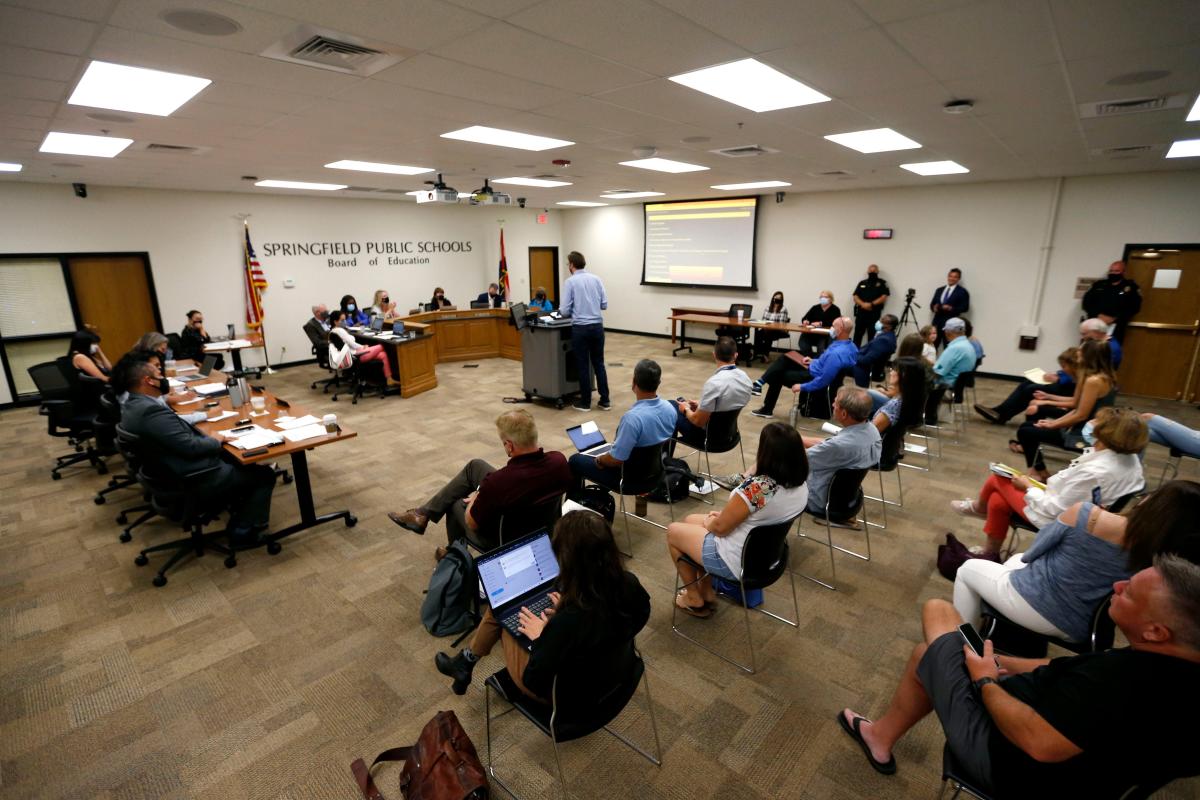 Stephens: Attorney General Eric Schmitt is not a medical expert. When is it time to say, ‘Enough?’

In ‘Cane Fire,’ When an Image of Paradise Creates Loss

Maggie Lindemann connects with Zeph in new episode of ‘SWIXXZWORLD’—watch