What is considered a religious exemption to the COVID-19 vaccine?

How do those who say they have a religious exemption qualify? It’s a bit complicated.

DETROIT (FOX 2) – As the COVID-19 pandemic drags on, vaccines are readily available. However, some are claiming they are exempt, based on their religion. The Pope has called them a moral obligation and many churches are hosting clinics – so what constitutes a religious exemption?

As President Joe Biden waves the white flag on his vaccine mandate for businesses, some are still implementing their own mandates for employees. But that’s led to the question of religious exemptions.

Blue Cross Blue Shield of Michigan is facing a lawsuit as at least 185 employees have agreed to be part of a lawsuit against the health insurance provider.

According to Blue Cross Blue Shield of Michigan, 250 employees were terminated on Jan. 5th after failing to comply with the company’s vaccine mandate

They said their termination was based on medical or religious exemptions.

“These individuals have shown incredible conviction because they’re willing to get terminated for their beliefs. So, we think that strongly favors the conclusion that the company has made a mistake here,” attorney Noah Hurwitz said.

The attorney told FOX 2 that an employee saying they have an exemption is enough.

Who qualifies for a religious exemption for a vaccine?

Oakland University Professor and Chair of Philosophy Mark Navin said exemptions should be viewed as a compromise.

“We have to remember what exemptions are in nature a compromise or second vest because the government wants to protect the safety and well-being of the community with general rules to coordinate behavior. But what an exemption is, is it allows some room to allow some individuals to act on the basis of a religiously-motivated conscious,” Navin said.

The same survey from PRRI showed that only 10% (that’s 1 in 10) Americans believe their religion doesn’t allow the COVID-19 vaccine.

What makes the matter less black and white is we’ve seen local churches host vaccine clinics for almost a year now. This month, Pope Francis said getting the vaccine is a “moral obligation.”

Navin said despite faith leaders encouraging the vaccine, that doesn’t mean their followers do not qualify for a religious exemption.

“The important point to note is that the U.S. government has long recognized you can have a religious belief that, maybe, is different from what your organized religious leaders are teaching,” Navin said.

The PRRI survey says, among churchgoers, 54% were vaccinated because of a faith-based approach. 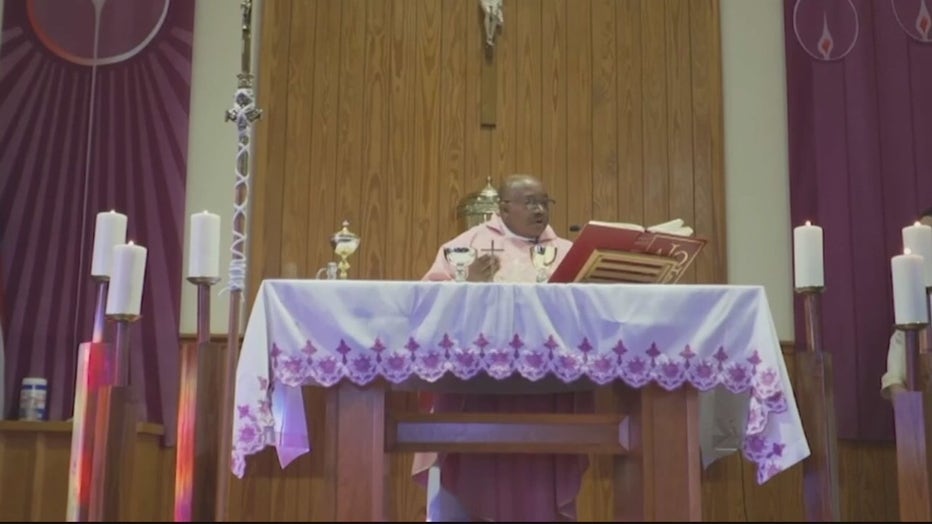 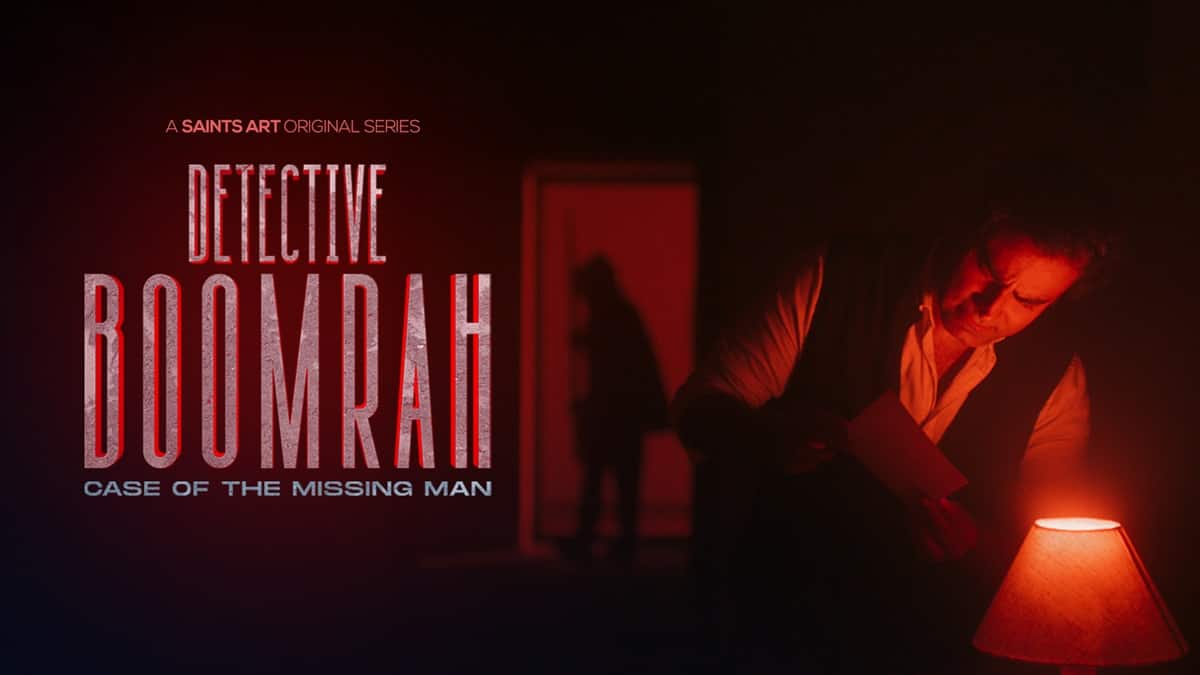 Five new movies to check out at home – The Morning Sun

What is a Trust? | Freeman Law