CHRIS Daughtry is known for his appearance on the fifth season of the singing competition show American Idol.

The musician recently made headlines in light of his step-daughter’s tragic passing.

According to Celebrity Net Worth Daughtry has an estimated net worth of $8million.

The artist has generated his wealth through many ventures as a singer, songwriter, and actor.

In 2006 he released his self titled album Daughtry under 19 Recordings Limited.

He has also released a total of six albums with his band, also called Daughtry.

The band’s latest release was in November of 2021 with the single Changes Are Coming.

The band has received a total of three Grammy nominations during their time together.

The American Idol musician has been married since the year 2000 to wife Deanna Daughtry.

In 2019, Chris opened up to People magazine about the interworking of his marriage at the beginning of his music career.

“When real growth happens … That’s when real closeness happens. That’s when you can say, I love this person, not because it’s fun and new right now,” Chris said of his wife.

Apart from the two children from Deanna’s first marriage, Deanna and Chris Daughtry also share a set of twins.

What happened to Chris Daughtry’s step-daughter?

The Daughtry family said in a statement shared exclusively with PEOPLE that her cause of death was suicide.

If you or someone you know is affected by any of the issues raised in this story, call the National Suicide Prevention Lifeline at 800-273-TALK (8255) or text Crisis Text Line at 741741.

“Our beloved Daughter Hannah Price passed away on November 12th, 2021,” the statement read. “Much speculation has been made since that date, and after a full investigation by law enforcement we are now able to speak in further detail.”

The statement revealed that Price struggled with mental illness “from a young age,” and “was in and out of therapy and treatment centers” over the years. 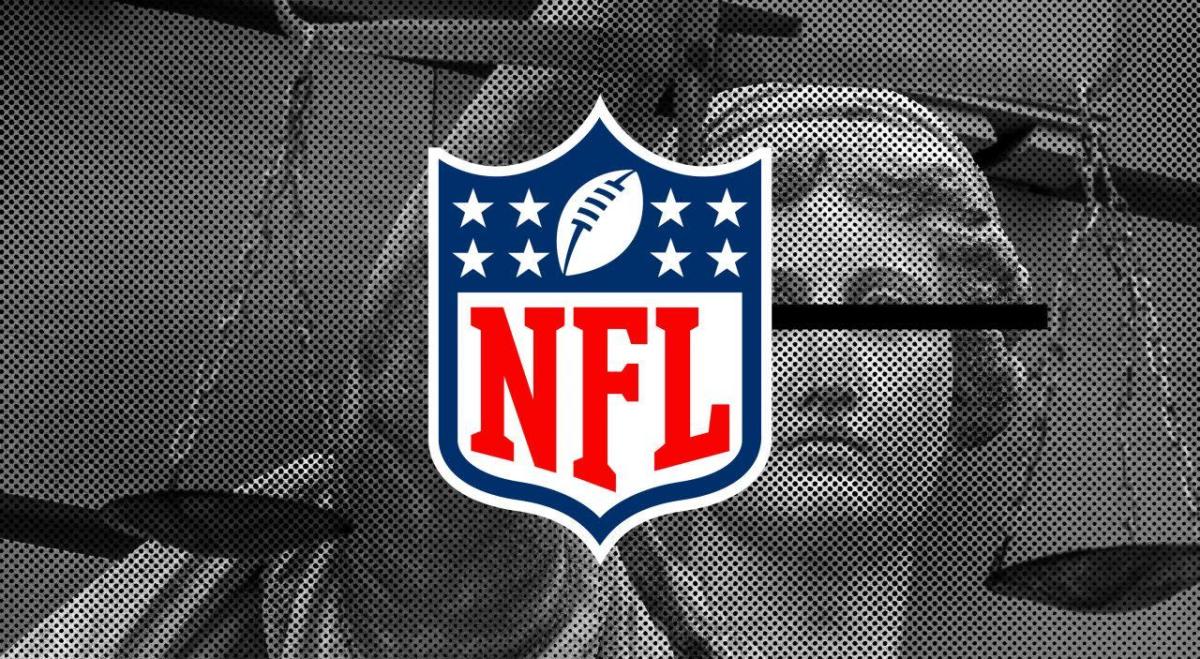