What is Auburn’s next move with HC Bryan Harsin?

On the latest College Football Enquirer, Dan Wetzel and SI’s Pat Forde break down the wild situation surrounding Auburn Tigers head coach Bryan Harsin. Who will the Tigers turn to?

DAN WETZEL: Uh, he’s probably not the guy. Like, at this point, you either have to fire him– I mean, there’s just no chance. Like, you are literally saying we’re trying to fire him, which is what’s going on. What recruit is going to be like, I’m interested in this program. And you say, well Brian Haas is not a good enough recruiter. I agree so far. And that is devastating in the SEC, because if you do not get players, you will end up losing. But I mean, this is the team that has to play Bama and Georgia every year. Them and Tennessee play Bama and Georgia every year, and they also got A&M, LSU on the schedule every year. I mean, it’s– it’s a tough road. And Auburn does a tremendous job navigating that road most years.

But you have to have players. And everyone else is recruiting like gangbusters. I expect LSU. But I mean, if you sit there and say, all right, look, we think this guy is a good coach. He’s going to– we hire him from Boise State. And we know it’s going to take a little while to get into the SEC recruiting flow. Like, that had to have been thought of before. And yeah, that first class wasn’t what we wanted, but the way to make sure the second class isn’t what you wanted is basically say we’re firing you. If we can. If we can afford it. Like, [INAUDIBLE] seems even worse. It’s like, we don’t really have the money. We’re hoping Suni Lee kicks in, because she’s got all the dough.

PAT FORDE: That’s just– this is history just repeating itself, and repeating itself, and repeating itself at Auburn. Boosters decide what they want to do, and then just go behind whoever the administrators are, and try to do what they want to do, and the hell with protocol, policy, chain of command, any of that stuff. This goes back to 2003 when they tried to hire Bobby Petrino while Tommy Tuberville was still the coach. This goes to last year when Gus Malzahn was pushed out and low and behold, like, immediately, Kevin Steele is going to get the job. Kevin Steele’s got everything lined up. He’s got he’s got the staff. He’s got everything.

Well, where would you think that was coming from? That was coming from the boosters who wanted Kevin Steele. Who helped push out Gus Malzahn. That didn’t happen. Alan Green, the athletic director who is not an Auburn guy, took the job, comes down there, stands up, and says no, we’re not going to do that. We’re going to do our own deal. They do a search, they come up with oh, my God, an outsider. A guy from Boise. Bryan Harsin. They bring him in, and then, to toot their own horn, they went to al.com and gave a sourced story on how the investigator– the– the coaching search went down and how the administration went and got their guy. Was basically, like, the finger to the boosters.

Like, yeah, this is how we did it. Well, low and behold, Brian Harsin, an outsider, never very popular to begin, with 6 and 2 start? OK. Fine. Tolerated. Things go downhill from there. You can start seeing the wheels turning behind the scenes. Here become the boosters again. Tank Bigsby runs out of bounds for Auburn in the Iron Bowl giving Alabama just enough time to go down, and score, and put the game into overtime. Harsin makes a terrible decision not to go for two with his limping quarterback in that game in overtime. They lose. Alabama goes to the playoff. Auburn goes to whatever sorry Bowl game they go to. They lose recruiting suffers, assistants leave, bang! Here we are again. Guess what– guess– guess what with the news was being leaked all of a sudden about Harsin being in trouble?

Where do you think it came from? The boosters who didn’t want him to begin with. Then again, Sunday night. Sunday night. Oh, he’s in his– it could happen any time now. He’s out. He’s out. Well, where do you think that was probably coming from? The boosters. Because today, Auburn is putting out a statement saying no decisions have been made. And we have to put out that statement to shut up the damn boosters who won’t keep talk– won’t quit talking to the media.

DAN WETZEL: Well, we like boosters talking to the media.

PAT FORDE: That’s how it works at Auburn.

DAN WETZEL: Not a good way to run your weights.

PAT FORDE: No. We’re always in favor of talking the media, but– but perhaps, be accurate, as opposed to just what you wish was happening.

DAN WETZEL: This is the problem with Auburn, and when– when you talk to coaches, it’s like who– who are you working for down there? Who’s my boss, right?

DAN WETZEL: Like the job one. When you get a job, you want to know who the boss is. And down there, could be like 50 guys. And it’s probably not the guy that’s supposedly the boss. So you know, this is what scares, like, Brent Venables away, right?

DAN WETZEL: I guess Kevin Steele will be the guy. If this Civil War wins out for– for the Kevin Steele faction, they basically just waited a year and then got what they wanted. And maybe that’s the case. But other than that, like, you scare away quality candidates when you act this way. Because it’s not that Auburn is not a great place to work and you’re going to get tons of money, but there– if you’re that level of a candidate in Auburn, you’re also going to have a chance to go somewhere else.

DAN WETZEL: And so you’re Brent Venables, you’re like I don’t want Auburn, I’ll go to Oklahoma. Where they– like, no coach has ever left until Lincoln Riley.

DAN WETZEL: And it’s calm, and as crazy as their boosters are, they get, you know, whipped into shape and get, you know–

PAT FORDE: Yeah. No, you have a strong, entrenched athletic director–

DAN WETZEL: Right. This is how we do things at Oklahoma, and he’s got the support, and you’re not sitting there saying, you know, we’re going to fire Lincoln Riley, because they got blown up by Georgia one time. 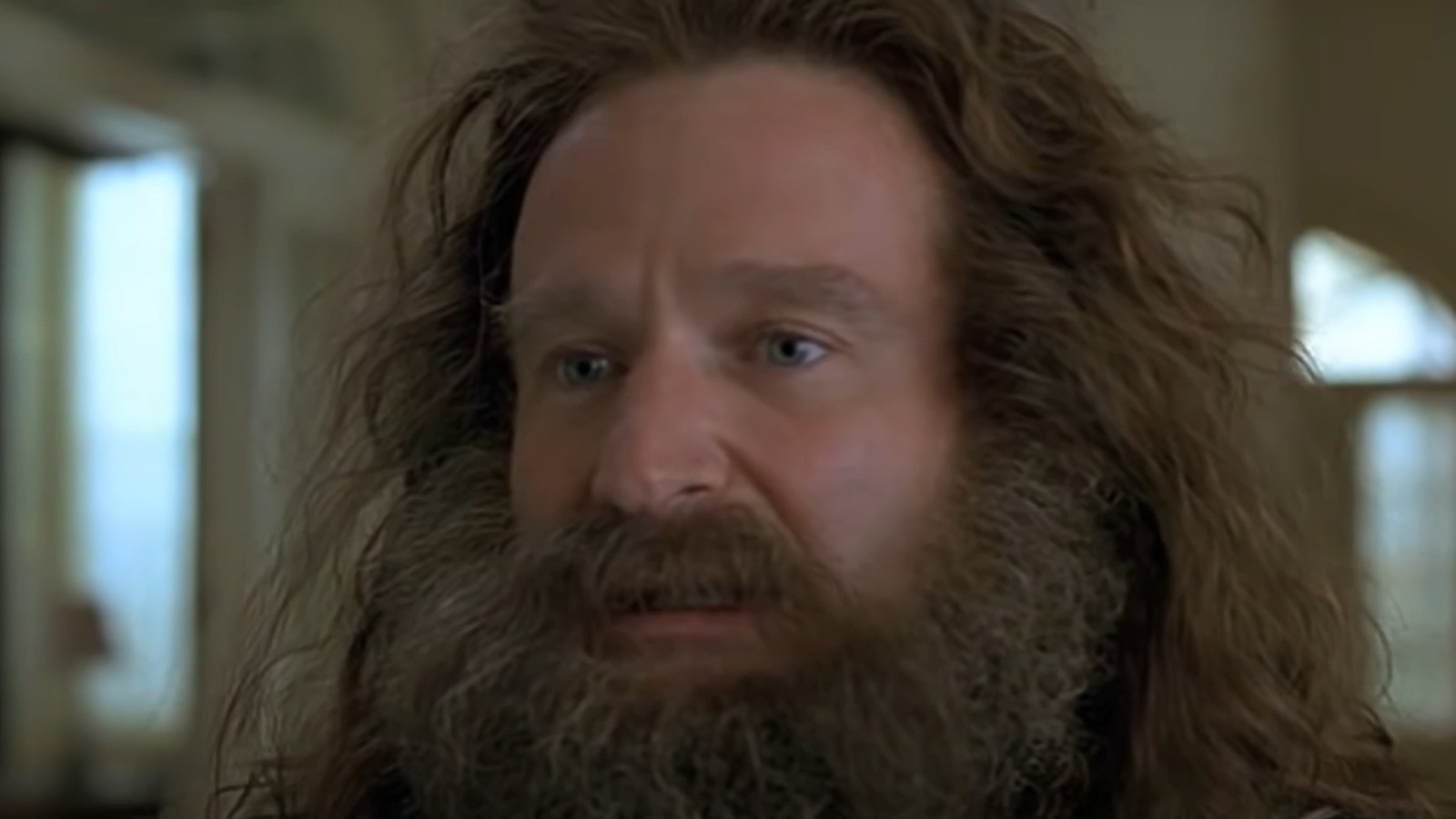