ARNOLD Schwarzenegger’s career dates back to the 1970s and the Hollywood icon has no plans on slowing day anytime soon.

Over the years, Schwarzenegger has amassed a fortune due to his career in Hollywood and politics.

Over the years, Schwarzenegger, 74, has been seen in countless productions including The 6th Day, Last Action Hero, The Terminator, and The Terminator 2: Judgement Day.

As of January 2022, Schwarzenegger has an estimated net worth of $400million, according to Celebrity Net Worth.

He also reportedly has a real estate portfolio worth over $100million.

This worth comes not only from acting but also from his bodybuilding career.

In 1967, at the age of 20, he famously became the youngest person to win the Mr. Universe title.

From there he went on to star in films before entering politics.

Schwarzenegger began his career in politics back in 2003 after he replaced Democratic Governor Gray Davis as governor during a recall election.

Speaking at the 2004 Republican Convention Schwarzenegger recalled the moment he became a Republican, which happened after watching Richard Nixon talk on TV.

At the time, he said: “He was talking about free enterprise, getting the government off your back, lowering the taxes and strengthening the military. Listening to Nixon speak sounded more like a breath of fresh air. I said to my friend, I said, ‘What party is he?’ My friend said, ‘He’s a Republican.’ I said, ‘Then I am a Republican.’ And I have been a Republican ever since.”

Was Arnold Schwarzenegger in a car accident?

On January 21, 2022, it was announced that he had been involved in a serious car accident.

Schwarzenegger’s SUV reportedly rolled over on top of another car after colliding with a red Prius who was attempting to make a U-turn on Sunset Blvd, TMZ reported.

One eyewitness told the media outlet that it “looked like a stunt in a movie.”

Ambulances reportedly took an injured driver to the hospital after she was seen “bleeding heavily from her head.”

Schwarzenegger was about a mile away from his home.

Over the years, Schwarzenegger has only walked down the aisle once.

In 1986, he married Maria Shriver, 66, who is known today as an American journalist, author, and founder of the nonprofit organization The Women’s Alzheimer’s Movement.

She is also known as the niece of former US President John F. Kennedy.

Over the years the couple had a rocky relationship. Their marriage was finalized in December 2021, over 10 years after Shriver petitioned to end her then-25-year marriage.

Schwarzenegger has since moved on and is in a relationship with Heather Milligan.

Prior to their divorce, the couple welcomed four children together including Katherine, 32, Christina, 30, Patrick, 28 and Christopher, 24.

Schwarzenegger is also the father of Joseph Baena, 24, whom he welcomed with his former housekeeper, Mildred Patricia Baena. 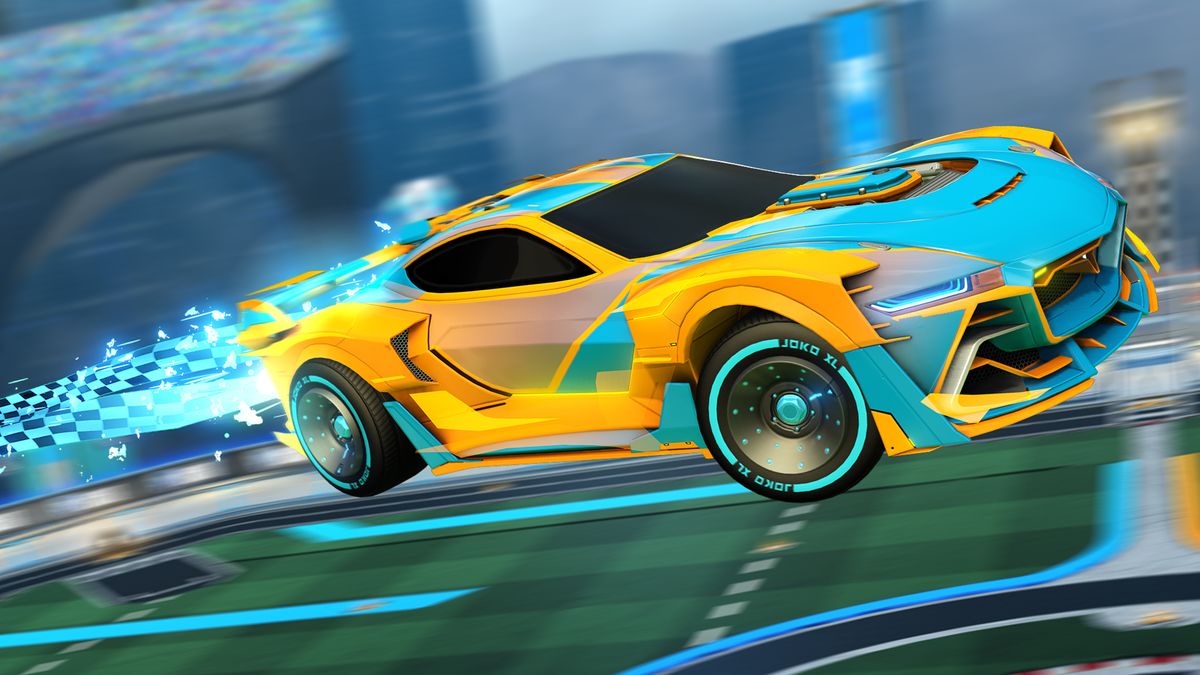 The car in Rocket League’s next Rocket Pass looks cool, rest of it is so-so

What is a wind chill temperature?| Popular Science