What is a ransomware attack? Meaning of term explained and how KP Snacks cyberattack could cause shortages

KP Snacks has been hit with a ransomware attack which could lead to shortages of some of its popular crisp and nut lines including Skips, Hula Hoops and KP Nuts.

In letters sent to local shops, the firm said there could be delays and cancellations of deliveries until the end of March “at the earliest”, according to betterRetailing.

A company spokesperson told i that KP Snacks became aware of the ransomware attack on 28 January and that its “internal IT teams continue to work with third-party experts to assess the situation”.

Ransomware is a type of malicious software that infects a computer and restricts users’ access to a computer system until a sum of money, “a ransom”, is paid.

It works by encrypting a user or organisation’s critical data so that they cannot access files, databases, or applications.

The malware can be spread through, among others, phishing emails, email attachments and computer worms.

Ransomware, which has been around for decades, informs users of an attack with an on-screen alert.

The National Cyber Security Centre’s (NCSC) 2021 annual review found there were three times as many ransomware attacks in the first quarter of 2021 than in the whole of 2019.

In the first four months of 2021, the NCSC handled the same number of ransomware incidents as for the whole of 2020.

The NCSC, which is part of GCHQ, added that “many of the organised crime gangs launching ransomware attacks against Western targets were based in Russia”.

Ransomware is suspected of costing the global economy billions.

How is the ransom paid?

In the past few years, cryptocurrency has been the favoured method.

Last year, JBS, the world’s largest meat processor, announced it had paid $11m (£8m) in Bitcoin after a cyberattack forced the shutdown of its plants in the US, Canada and Australia.

What are the other past high-profile attacks?

In May 2017 a global ransomware attack, known as WannaCry, affected several countries and sectors and affected the NHS.

The Scottish Government was also hit by two separate “ransomware” cyberattacks in 2016/2017.

More recently in May last year fuel suppliers, the Colonial Pipeline Company was hit by the DarkSide gang. It said it paid the hackers a $4.4m ransom fee (£3.25 m).

In October 2020, Hackney Council was hit by Pysa (or Mespinoza) ransomware attack. The council estimated it would cost approximately £10m to recover from the breach.

And in January this year authorities in Russia said it had dismantled the prolific ransomware gang REvil charging several of its members.

REvil had been blamed for major hacks on global businesses in recent years including Florida-based software firm Kaseya. This 2021 attack went on to infect up to 1,500 businesses around the world.

What do experts say?

In its annual review in 2021, the NCSC stated: “Ransomware became the most significant cyberthreat facing the UK this year.

“Due to the likely impact of a successful attack on essential services or critical national infrastructure, it was assessed as potentially harmful as state-sponsored espionage.” 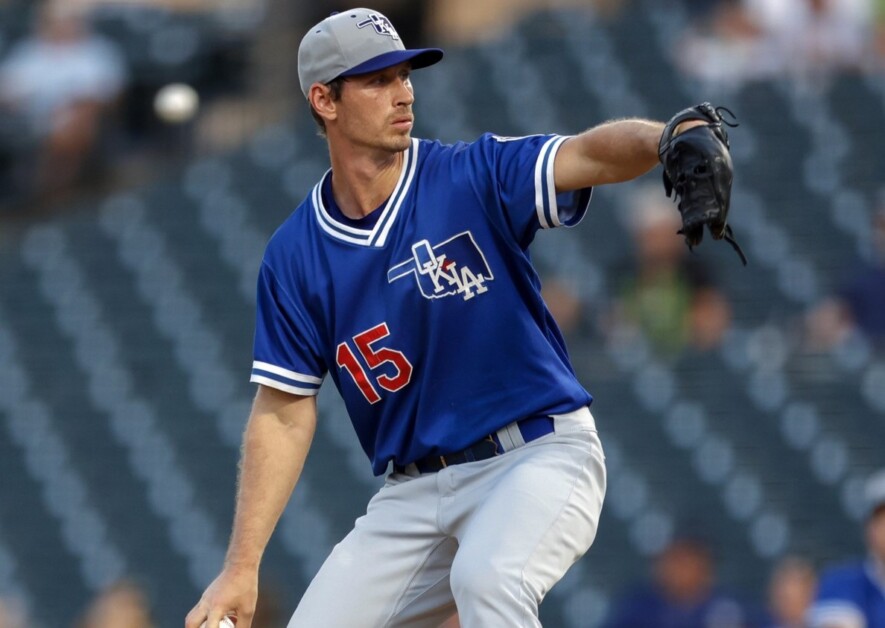 If you hate screen protectors, the iPhone 13’s screen is surprisingly scratch-resistant. But it’s not invincible.