SPOILER ALERT: This article contains spoilers for the the most recent episode of HBO Max’s “And Just Like That…”

The latest episode of “And Just like That …” tackles menstruation across generations, highlighting an experience that many perimenopausal people know all too well.

While Charlotte York Goldenblatt’s daughter Lily struggles with her tampon string, an exasperated Charlotte huffs, “Just when I’m finally done with my period and I thought I would not have to deal with this s— anymore.”

As she walks away, the audience sees a red spot blooming on the back of her white jumpsuit and Carrie Bradshaw informs her friend that her period “may not be as done as you think.” This scene may seem eerily accurate for many perimenopausal people.

“I always say during pre-menopause, ‘Don’t wear white and carry a tampon,’ because you just never know,” Dr. Lauren Streicher, medical director of the Northwestern Medicine Center for Sexual Medicine and Menopause, told TODAY. “(Patients) will just call me up and say, ‘Oh my God, I got my period. What was that? I haven’t had a period for six months.’ And I’m like, ‘Yes, this is perimenopause.’”

Perimenopause is the time before a person enters menopause that generally starts in one’s 40s and lasts until they hit menopause, which occurs on average at about 51-years-old in the United States. Often when people talk about hot flashes, vaginal dryness, mood swings and irregular periods they dub it “menopause.” But these symptoms start with perimenopause.

“Menopause is the title you get once you have no longer had a period for 12 months,” Dr. Jennifer Lincoln, an obstetrical hospitalist in Portland, told TODAY. “Perimenopause is the time leading up to it and I truly think people use the phrases interchangeable because we don’t talk about it a lot.”

That’s why it’s refreshing to see characters grappling with symptoms of perimenopause on TV.

“Menopause tends to be ignored because in this country we tend to define women by their sex appeal and when we think about menopause we think, ‘Oh those people are grandmas,’” Lincoln said. “When it’s people like the characters on ‘Sex and the City’ talking about this, you realize that your life doesn’t end at menopause and … these are people who very much have fulfilling lives.”

Miranda Hobbes refers to the experience as a “flash period” and the experts say this isn’t an official term, though it could refer to how many perimenopausal periods feel like sneak attacks.

“When you have regular periods and you get premenstrual, your hormones shift and you feel PMS, that generally does not happen with perimenopause,” Streicher said. “It literally comes out of nowhere.”

The show also implies that stress causes Charlotte’s period. While stress can impact menstruation, that might not be what’s happening to Charlotte. The biology of perimenopause causes these irregular periods.

“If you look at a 20-year-old, during the first part of the month when they are making a lot of estrogen, the lining of the uterus builds up and then they ovulate and they don’t get pregnant and it sheds,” Streicher said. “What happens during perimenopause is you’re generally not ovulating but there’s enough estrogen stimulation that you can get that buildup in the lining of the uterus and then when it gets to a certain level you start to bleed and it’s completely unexpected.”

The bad news — if a period randomly starts after eight months of no bleeding, the menopause clock restarts.

“It can be really annoying because you don’t get that official diagnosis of menopause until you’ve been a full 12 months (from a period),” Lincoln said. “It can feel frustrating just starting over again.”

When irregular bleeding is OK and when it’s not

Symptoms of perimenopause, including hot flashes, vaginal dryness and irregular periods can be really uncomfortable for many people and the experts encourage them to speak to their doctors about them. There are good treatments for some of them. But also some symptoms are related to one’s chance of developing other health conditions.

“Hot flashes are not just a nuisance. We know that hot flashes actually do damage that they can cause heart disease and osteoporosis,” Streicher said. “We do treat them if they’re bothersome.”

While irregular bleeding in perimenopause is normal, bleeding that occurs after menopause can be a sign of serious health issues and people should always inform their doctor if this occurs.

“Once you’ve hit that menopausal status and you have bleeding it could be a sign of endometrial or uterine cancer,” Lincoln said. “With this kind of bleeding we can investigate, we can do an ultrasound or something called an endometrial biopsy and we can see if there are any low-grade changes that we can actually treat with medicine.”

In some cases surgery might be needed, depending on the severity.

“This is why I love that these shows are talking about menopause because it’s really important for us to say, ‘Here’s what’s normal. Here’s what’s not,’” Lincoln said. “We need to know about (post-menopausal bleeding) because endometrial cancer can be treated especially when it’s caught early.” 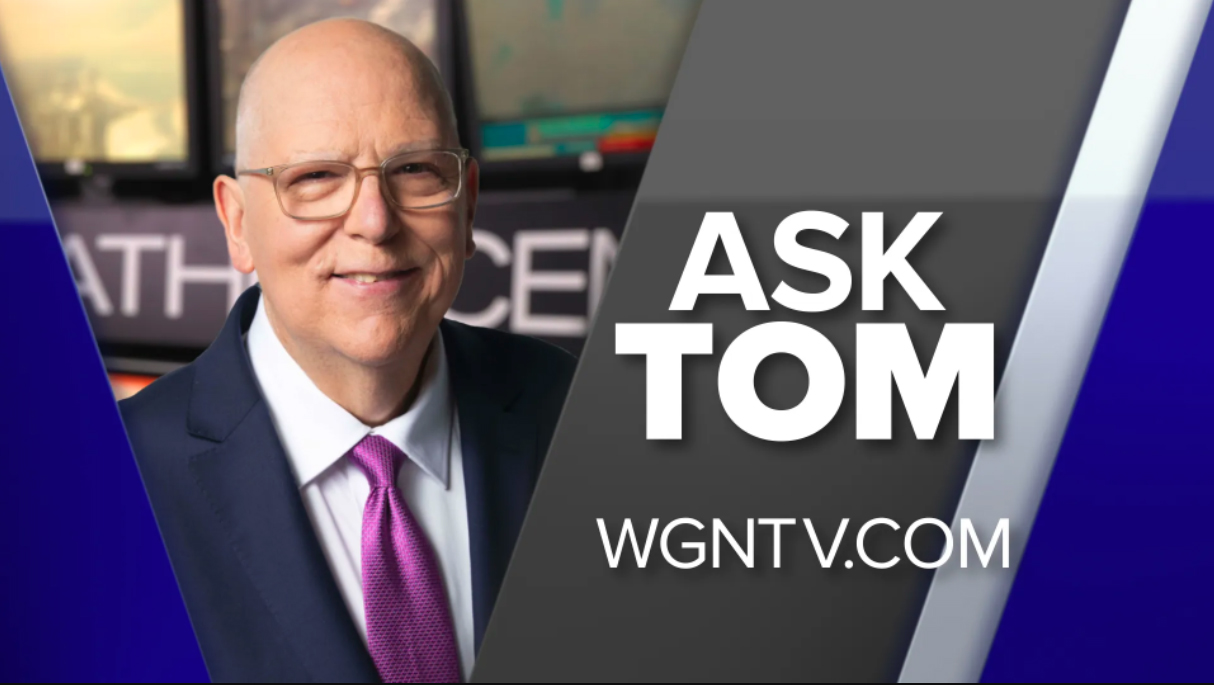 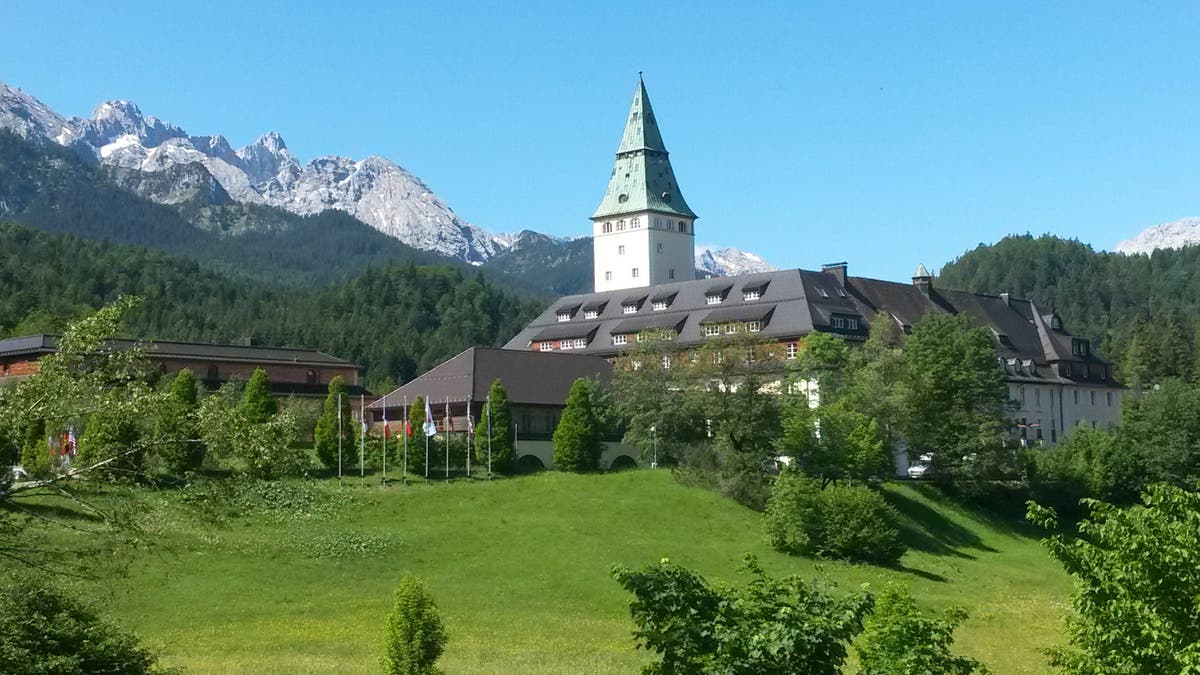 When is the right time to write a will? 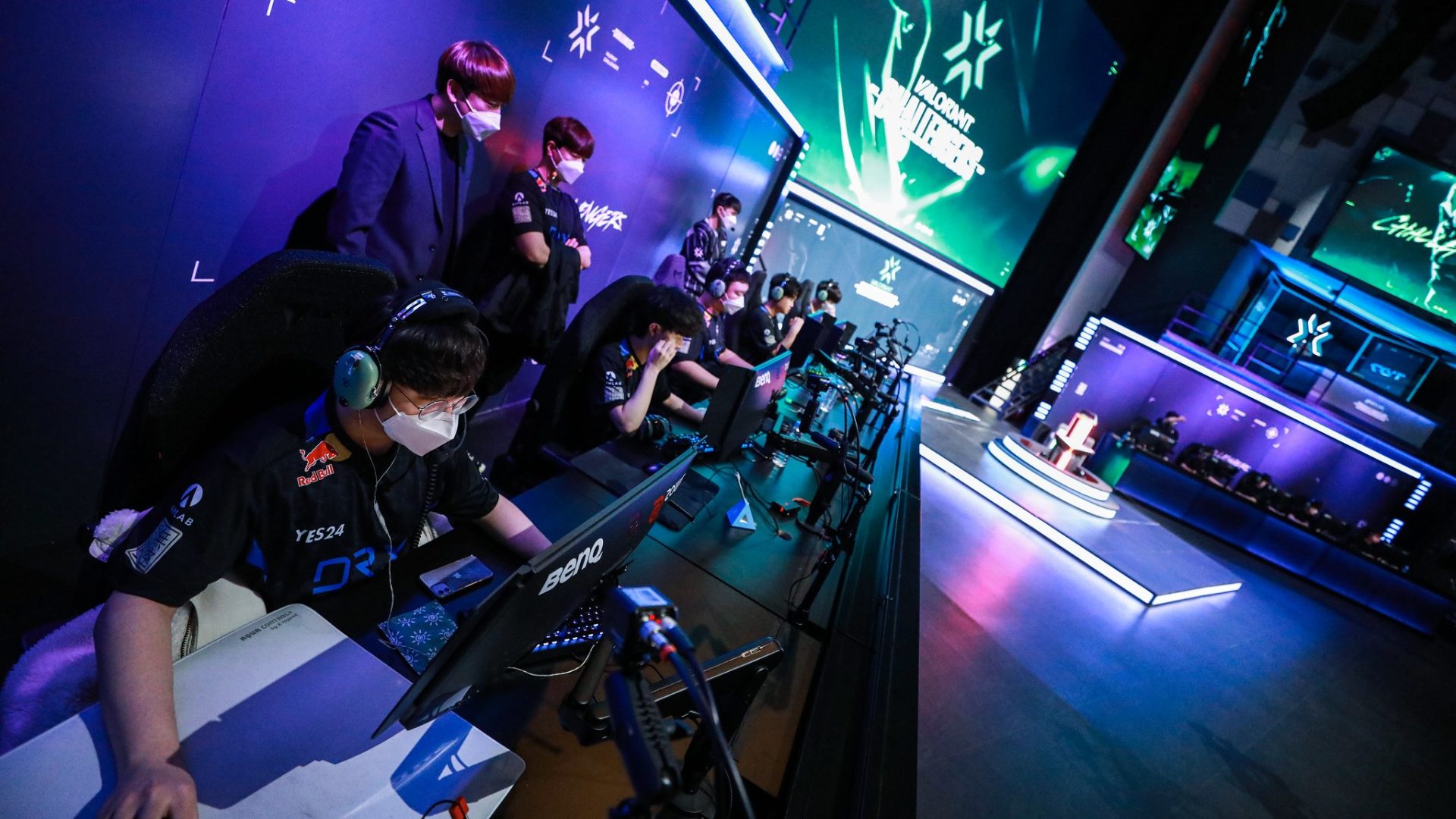 What is Jimmy Garoppolo’s net worth?