Judy Huth, who is now 64, and a friend, Donna Samuelson, testified that in 1975 when they were teenagers they were invited by Mr. Cosby to join him at the Playboy Mansion in Los Angeles several days after meeting him on a film set in a park near their homes, where he was making a film, “Let’s Do It Again.”

According to them, he invited them to his tennis club days later, and then took them to a house where he was staying, where they played a game in which they had to drink beer every time they lost at billiards. He then asked them to follow him in his car to the Playboy Mansion.

“Are you girls ready for your surprise?” he said, according to Ms. Huth. “I had no clue what it could be,” Ms. Huth testified in court at the trial.

During the trial, her lawyers showed the jury a photograph of Ms. Huth standing with Mr. Cosby in the game room at the mansion where they played arcade games and pinball, they said. It was taken by Ms. Samuelson, Ms. Huth told the court, 15 minutes before, she said, Mr. Cosby molested her.

Ms. Huth asked to use a bathroom, she said, and when she came out Mr. Cosby was sitting on a bed in an adjoining bedroom.

“He patted the seat next to him,” she said. “I sat down. He tried to lean me back, he tried to kiss me, he tried to put his hands underneath my belly button where my high-waisted pants were.”

To deflect him, Ms. Huth said, she told Mr. Cosby she was on her period. But then, she said, “he pulled his sweats down, grabbed my hand, put it over his hand, closed it” and forced her to perform a sex act on him.

Mr. Cosby has denied that he sexually assaulted Ms. Huth, or any of the other women who have come forward in recent years to accuse him of sexual misconduct. In a video deposition taken in 2015, Mr. Cosby denied having any sexual contact with Ms. Huth, said that he didn’t know her and could not recall taking her to the Playboy Mansion.

Mr. Cosby’s lawyer noted that Ms. Huth’s recollection of when the encounter took place had changed: While she initially said it happened in 1974, when she was 15, she more recently concluded it was in 1975, when she was 16.

Mr. Cosby’s lawyers had argued that she had in fact been a willing visitor to the Playboy Mansion and noted that she did not flee after what she had described as a distressing encounter with Mr. Cosby but rather stayed on at the mansion for hours, swimming in the pool, ordering cocktails and mixing with celebrities.

“Boy, did Judy and Donna enjoy themselves,” a lawyer for Mr. Cosby, Jennifer Bonjean, said, referring to Ms. Huth and his friend.

But even though they stayed, Ms. Huth said she was preoccupied, only going through the motions and thinking about what had happened in the bedroom. The two friends said that they left the mansion at about midnight and agreed to keep what had happened secret. 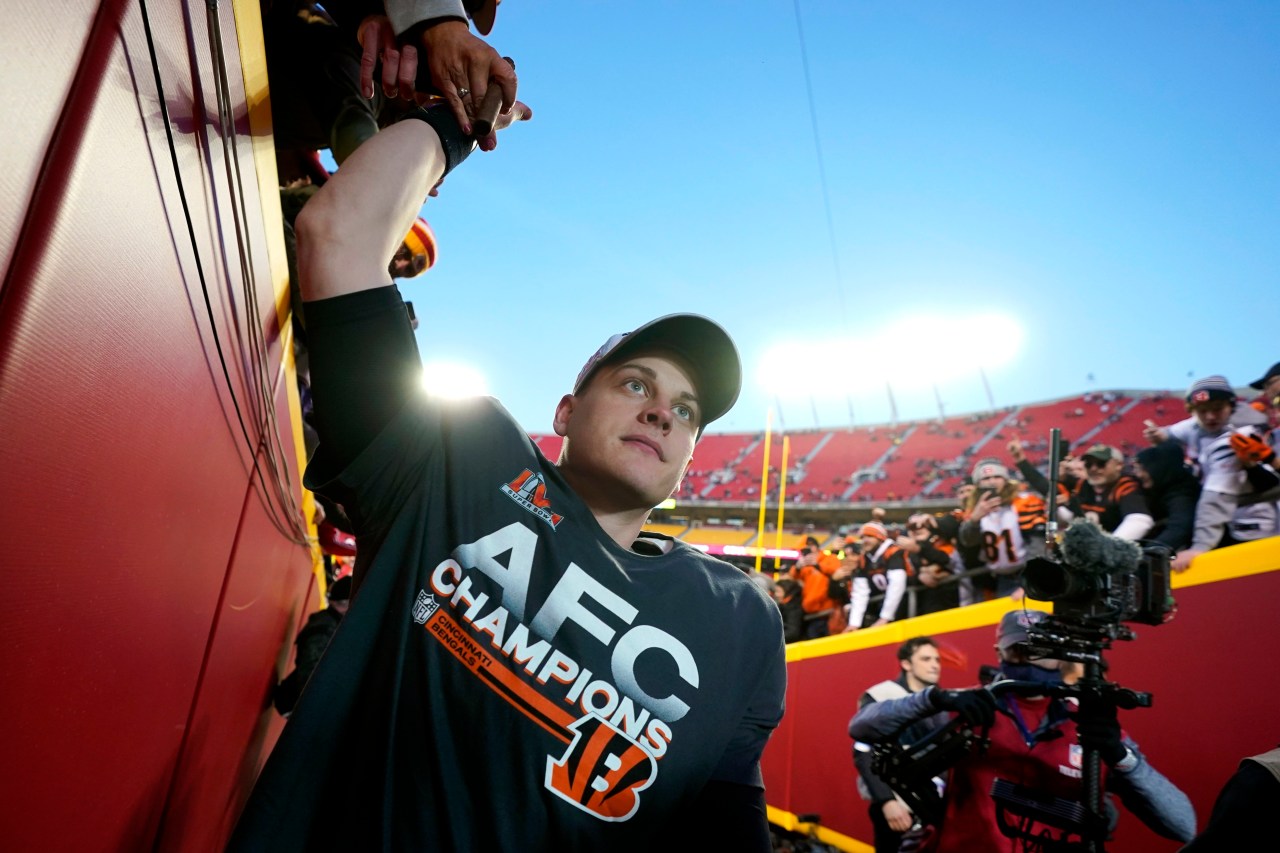 What Is A Web Developer? Education Requirements And Salary – Forbes Advisor