Welcome to Wedding Hell ,). All ready to come to Netflix and released on May 23, 2022, it’s a fresh new Korean drama.

The K-Drama series will have Lee Jin-Uk, Lee Yeon-hee, and Song Jin-woo in the lead. In addition, we will also get to see other cast members alongside them.

They may remember him from his project Bulgasal: Immortal Souls. In addition, you will also see him in the upcoming Sweet Home 2. Meanwhile, the last project that he appeared on was MBC’s 2020 show The Game: Towards Zero. Starring alongside, Ok Taec Yeon.

The creator of the series the Welcome To Wedding Hell series are:

Netflix’s official synopsis for the series is:

“A marriage proposal is meant to make for a happy ending. But not for this couple. As it’s just the beginning of their uphill struggle. And don’t forget the wedding preparations.”

Cast Aboard For The K-drama

As we have already mentioned, the series is going to feature:

Along with the leads, in the supporting roles you will also find:

Lee Jin Wook will be presenting the Seo Joon Hyung character. Also, the smitten groom-to-be. In addition, the loving groom is all ready to put up with his every fiancée’s command.

Starring opposite him is, Lee Yeon Hee as Kim Na Eun aka the lovable bride-to-be. Although her character is full of affection and laughter. But when it comes to working she is sharp and hardworking.

Release Date and More For The Series

Welcome To Wedding Hell its airing date is May 23, and the K-Drama series is sure to be filled with lots of drama, love, and heartbreak. A combination of all just for you.

The series might also come out feeling a lot relatable and realistic, as they discuss about the process of wedding. And it’s sure no piece of cake when it comes to weddings!!

The series in total will have 12 episodes and are sure to promise you a runtime per episode of 30 minutes. In addition, the release date for the last episode will be June 15, 2022.

Poster Release For The K-drama

Welcome To Wedding Hell also going with the name “Marriage White Paper”. Have officially given a glimpse of its two new characters with their posters!

Seo Joon Hyung starring as Kim Na Eun. Comes out to be a pure-hearted romantic character although not missing out on the realistic part.

According to the recent, Seo Joon Hyung poster. The groom-to-be is shown to be somewhat confused. With his poster reading the text, “What’s… the problem?”. Which are running all the way across his face.

Kim Na Eun the bride-to-be on her poster, has a subtle frown. With her face having the question, “Is this… right?”

We are really excited to find out what the lives are going to be like for this miss-matched couple.

Virtual environment optimization (VEO) is coming. Ready for it?

Even Trump Can't Make Sense of His Own Dark-Money Maze 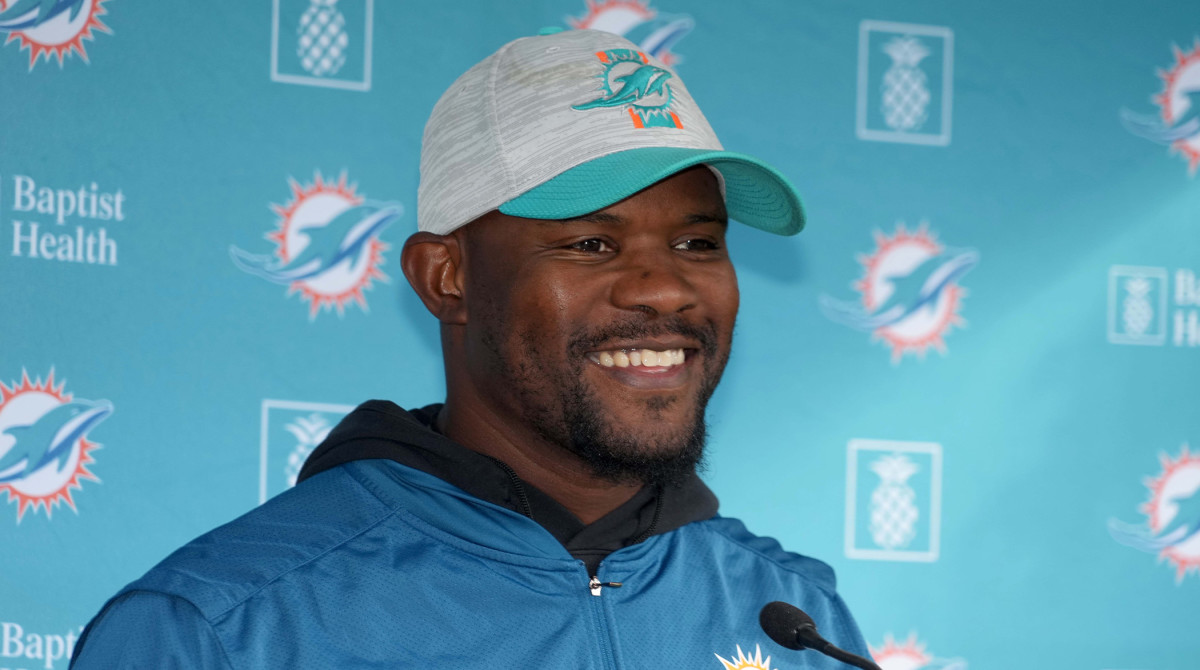 When does Rocket League Season 5 end?