Six months ago, Waukesha South High School didn’t even have an esports team.

This spring, its team won the state championship in a close victory playing Rocket League.

As the players stood up in excitement after their win, team captain David Johnson didn’t even realize the game had finished.

Johnson, 17, is part of a growing number of high school students in Wisconsin who participate in competitive online gaming, or esports.

The Wisconsin High School Esports Association (WIHSEA) formed five years ago, after high school teacher Mike Dahle heard a student presentation on Esports World Championships. He reached out to other schools and they hosted their first season with seven schools competing in one game.

Rise to the top

Despite their instant rise to the top, Waukesha South teacher and Esports coach Andrew Yep said it was not easy to organize a team.

At the beginning of the fall semester, Yep received a $1,200 grant for equipment and had many interested students knocking at his door. However, the team had nowhere to host competitions, so interest dwindled.

Johnson researched and found Tier One, a gaming lounge in Milwaukee, in time for the start of the spring season. The Rocket League team consisted of three players and one alternate.

Team members went home daily and practiced on their own devices, scrimmaging and communicating with teammates and other high school competitors. Yep said the team conducted drills and provided feedback to help each other improve.

Each Tuesday for about eight weeks, Yep drove his own vehicle, buying his own gas to transport the team to the gaming lounge, where the team could spread out and play together. Games were live streamed, so parents and fans could watch online, either as it took place or afterward.

The team went undefeated in its eight-week regular season leading up to the state competition.

“I played with them for two years prior to starting the team … so we already kind of knew each other,” team member Dante Herrera said. “I think it also helped that we were able to take criticism when stuff wasn’t going the right way.”

Teams consist of players, IT assistance and commentators — all students.

Senior Andrew Czysz, 17, is a “shoutcaster” for the WIHSEA’s Rocket League games — which means he describes plays, statistics and strategies during live streams — similar to a sports commentator.

Czysz started the position after playing on Horlick High School’s JV team for Rocket League. He applied for and received the WIHSEA internship and scholarship, and started shoutcasting for the league this spring.

“I have a notebook dedicated to it,” Czycz said. “I have to email the teams that I’m going to pick for the match, and then I write notes down of all the players, you know, their track record of the season, who they beat, who they lost to.”

Looking to next year

The last school year had two seasons that roughly aligned with each school semester. In the next school year, Dahle said the league will have three seasons that will match up with fall, winter and spring sports schedules so students can participate in their free seasons.

Dahle said he had two students in the last two years receive college scholarships for their participation in his program, and other students are often surrounded by college scouts and recruitment efforts when playing at the playoff and championship games.

“These kids aren’t just playing video games, they are practicing,” Dahle said. “Many of them are running drills, many of them are, essentially, studying the tape, and it’s the exact same thing that many traditional athletes do when they’re trying to improve their craft.” 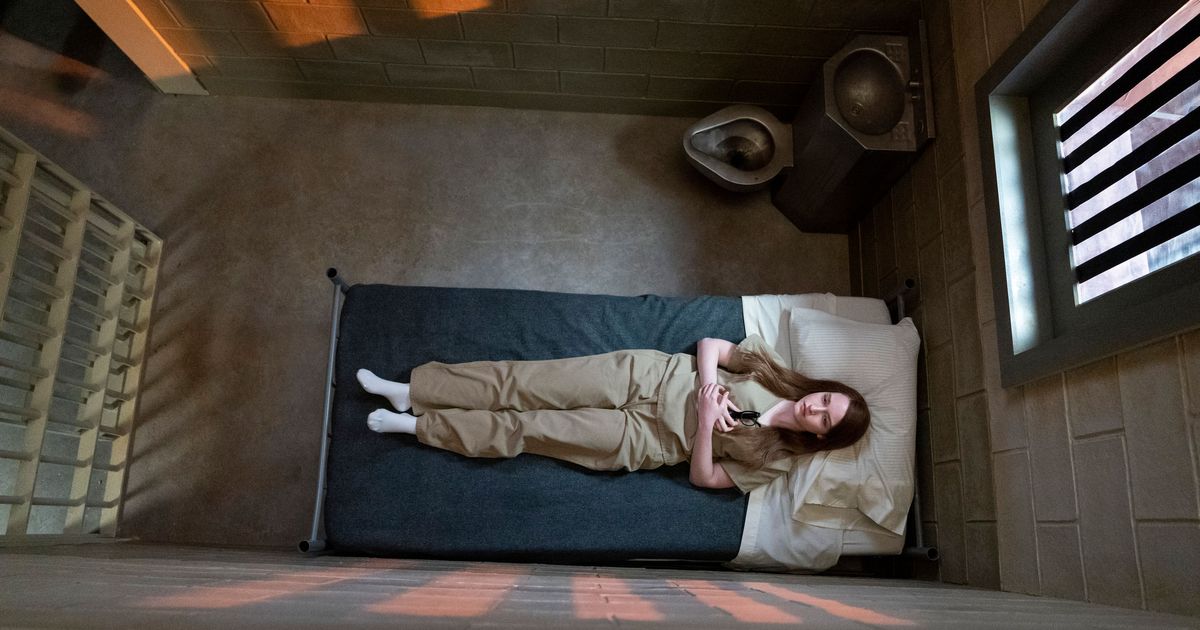 What is a digital experience platform?