Want to be the next big Fortnite streamer? SypherPK’s new company can help

Though he was already streaming full-time, Ali “SypherPK” Hassan exploded to a whole new level during the early days of Fortnite. From educational videos and crazy trap plays, to collaborations with people like Ninja and Nickmercs, he quickly became one of the biggest names in the game.

Over the past couple of years, Sypher and his Creative Director Jack Melaschenko have truly set a standard for what good content should look like. And, under the guidance of Sypher’s wife and business partner Daniela, they have pushed the brand way beyond gaming.

Sypher now boasts over three million subscribers across five YouTube channels. In August 2021, they launched the gaming and anime inspired apparel brand, Metal Umbrella, which has already been a huge success.

Today, Sypher revealed the exciting next chapter in his team’s journey, with the announcement of Oni Studios – A one-stop shop supporting creators in achieving their dreams.

Oni Studios will work with both aspiring talent and existing creators to build and execute upon a long-term content strategy. This means everything from video ideation, editing and thumbnail design, to multi-platform social media management, merchandise drops and much more.

The project will be headquartered from a multi-million dollar compound in Austin, Texas, which is currently under construction. The facility will include studio space for creators and offices for Oni employees, plus an arcade area and even a basketball hoop.

That’s not all though. The second floor will be home to Sypher’s new personal streaming setup. “We’re going all out with this. Think of some of the top streaming rooms like Ninja and Nickmercs, but it’s gonna be my own style with my own twist” explained the trap king.

Speaking of which, Sypher also had a message of reassurance for his fans. He confirmed that Oni Studios will not impact his own content schedule, and that he will still be streaming and uploading videos every day.

It’s fantastic to see one of our favorite players crushing it like this and we wish Sypher all the best going forward. Who know’s? Maybe Oni Studios will produce the next Fortnite superstar! 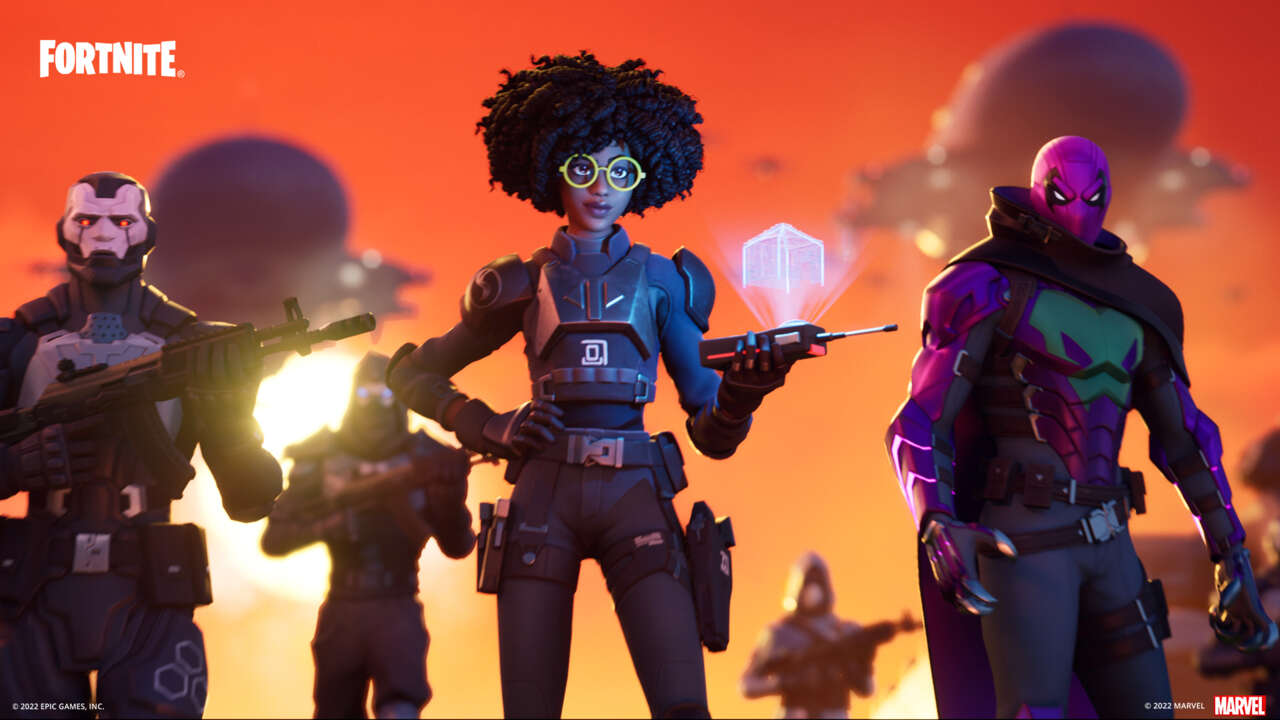 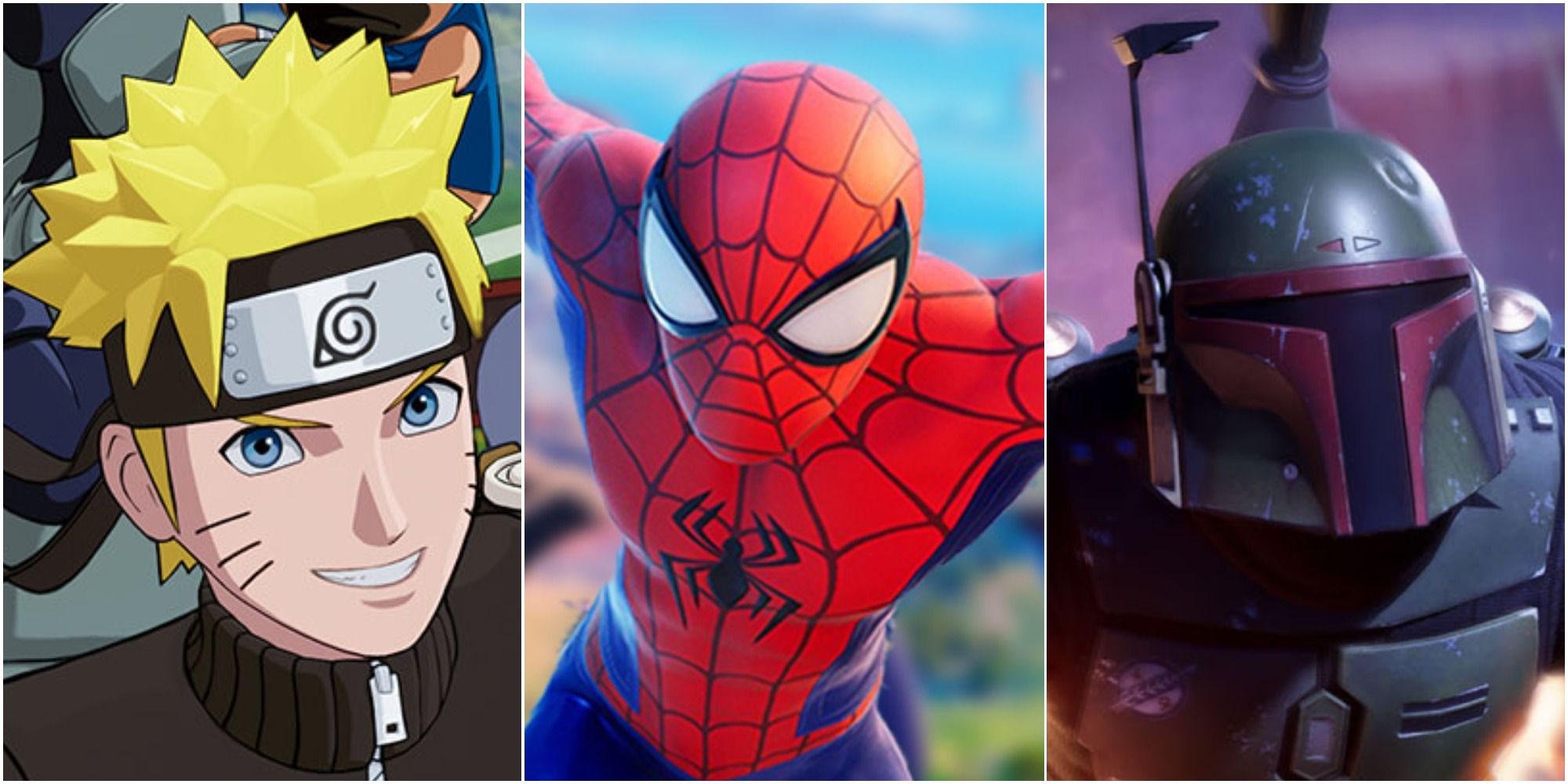 How to leverage your product for incremental growth

The Un-carrier, T-Mobile will unveil what’s next on May 4.