Dave Rennie will have breathed a sigh of relief when he woke on Sunday morning.

As the Reds and Waratahs bowed out of the competition before dinner had been put in the oven on Saturday night, the Brumbies came from behind to beat the Hurricanes to set up a date with the Beauden Barrett-led Blues in Auckland next weekend.

Not only did their gutsy 35-25 victory over the Hurricanes see them progress to the final four, it means that some of Rennie’s key men will get another week of action into their system before Eddie Jones’ England arrive Down Under later this month.

For someone like Rob Valetini, who has missed the past month, Saturday’s semi-final at Eden Park will allow one of Australia’s best to return from injury and get some miles in his legs.

For others like playmaker Noah Lolesio, the match will give an insight into the 22-year-old’s development and whether he should be given a jersey ahead of James O’Connor.

Ditto Caderyn Neville or the burgeoning Nick Frost, who shapes as the most athletically gifted lock the country has seen this century.

On the other hand, for those like Waratahs forward Jed Holloway and Reds back-rower Harry Wilson, their exits mean they won’t get the chance to press their claims ahead of the Wallabies’ opener against England in Perth on July 2.

Rennie is expected to name a squad no larger than 36 on Sunday for the three-Test series.

For the first time in years, he has difficult selections across the board to make with depth building with each passing year.

He also has the luxury but added difficulty of deciding whether it is best to pick his absolute best squad or to leave out one or two fringe players for Australia A selection.

For instance, Suliasi Vunivalu is a player of immense national interest but if he isn’t to line-up against England should he continue to re-establish himself with the game after a long absence, which has been slowed by his lengthy hamstring injuries. He will likely compete with Tom Wright and Reece Hodge for two spots.

Wallabies management has great hopes for Billy Pollard, but the Brumbies hooker is only starting out his career and Rennie – and his bosses – want to win against England. RA doesn’t want to be embarrassed by Jones again. It’s why Alex Mafi, another who has many of the qualities Rennie likes, will likely return for Australia A because the Reds rake has been injured for months. Porecki is favored to start, while Fainga’s experience will likely see him edge Lonergan.

The front-row is an area of ​​strength for the Wallabies. In Bell and Tupou they have two of the best young props in the world. Alaalatoa and Slipper will also feature heavily. Rennie has always said that he will reward form and on that basis Sio should be included. Rebels enforcer Pone Fa’amausili has some destructive qualities about him but he would benefit from more time in the Australia A program.

With Rory Arnold and Will Skelton to likely be given the July international window off, the likes of Holloway and Philip have opportunities to stake their claims ahead of next year’s World Cup. Rodda and Swain will likely start, while Frost was convinced to stay by RA after signing with Robbie Deans’ side in Japan. Neville could yet feature ahead of his teammate and his muscle and experience is greatly respected.

Lachie Swinton’s long-term injury means the Wallabies’ back-row is more clear cut. Rennie will be thrilled by Leota’s stunning return from injury and he will likely form a combination alongside Hooper and Valetini.

Rennie believes the halfback position is the most competitive in Australian rugby. He is a big fan of Ryan Lonergan, but McDermott and Gordon will likely compete for the bench place behind White, whose kicking game will be telling in a series expected to be won and lost in the air.

While Ben Donaldson was included in April’s training camp, the aforementioned names are the easiest to pick in the squad. The question will be whether he thinks Cooper, who led his Japanese side out of the League Two division, will be up with the pace from the outlet. It would be quite the leap to face England.

Lalakai Foketi continued to evolve for the Waratahs, but it’s not yet known whether Rennie will carry a fifth centre. Kerevi and Ikitau, who should be right to take his place regardless of his red card on Saturday, will likely start in the midfield.

Kurtley Beale might be the incumbent and is returning to the Waratahs in 2023, but he’s unlikely to feature in the June series after battling injuries in recent months. That doesn’t mean he won’t play a part later in the year. Wright is in a battle with Hodge for the final position in the squad and even though his form has been strong, versatility might win out.

Motorola phones at risk of hacking with chip-level vulnerability 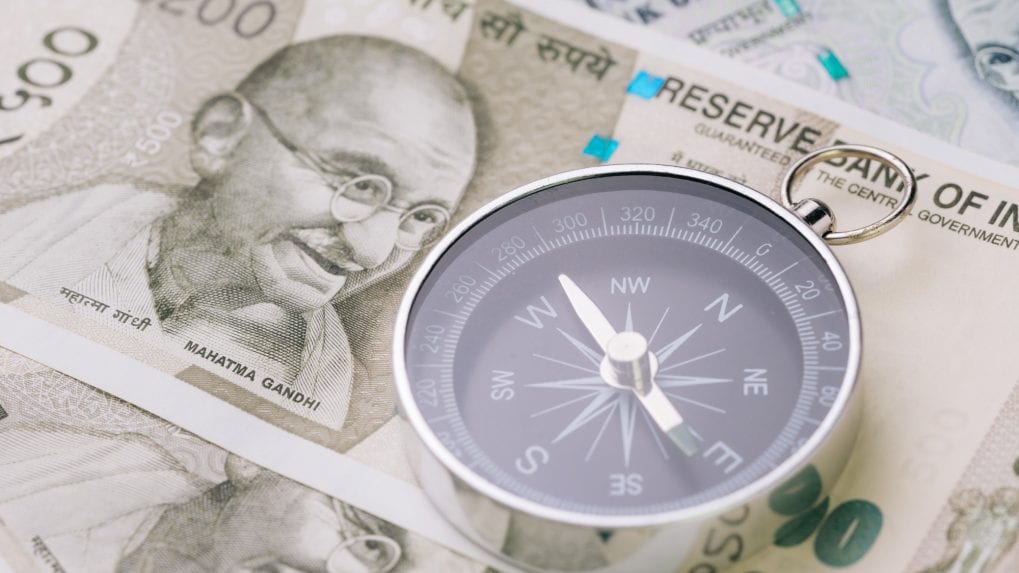 Budget Faqs: What Is Government Borrowing?

Everything you need to know about selling on Etsy