If you’ve known Vivo phones like some of us do at Android Police, you’ll know that its X series of devices have consistently managed to raise the smartphone photography bar with their impressive image quality and shooting features. Following the launch of the Vivo X80 and X80 Pro in China last month, the corporate cousin to Oppo and OnePlus is now expanding their availability internationally.

Both phones are packed with top-notch hardware including a Zeiss co-branded 50MP camera setup and Vivo’s own V1+ ISP for image processing, but as the name suggests, the X80 Pro is the flagship model representing the best of the lineup.

The X80 Pro houses a quad-camera setup at the rear, consisting of a 50MP Samsung ISOCELL GNV sensor with OIS, a 48MP Sony IMX598 ultra-wide, 12MP gimbal portrait shooter with 2x zoom, and an 8MP periscope shooter with 5x optical zoom. For selfies, there’s a 32MP f/2.45 shooter. All camera lenses feature Zeiss T* coating which is billed to improve photoreception by reducing the reflectivity of the lens glass. Some unique camera features of the X80 series include GoPro-like horizon lock while recording videos, the ability to record cinematic videos with bokeh effect, and Night Sports mode.

While the Chinese market gets home advantage with ceramic and vegan back options, it will only be available globally in its Cosmic Black color with 12GB RAM and 256GB storage.

The Vivo X80 packs largely the same specs but makes a few compromises to target a lower price point. Instead of a 2K+ display, it features a 6.78-inch FHD+ 120Hz panel that’s a part of an IP53-certified body. The phone swaps out the Snapdragon chip in favor of MediaTek’s Dimensity 9000 and the camera count slides from four to three with a primary 50MP Sony IMX866 sensor, 12MP ultra-wide, and 12MP portrait lens with 2x zoom. Powering the device is a 4,500mAh battery that supports 80W wired charging — there’s no wireless charging here.

The Vivo X80 will be available in Cosmic Black and Urban Blue colors in two variants: 8GB RAM/128GB storage and 12GB RAM/256GB storage.

Both phones run the latest version of FuntouchOS based on Android 12. They will go on sale in India, Pakistan, Malaysia, and other Asian countries later this month. The Vivo X80 is priced at INR 54,999 ($735) in India, while the X80 Pro will retail for INR 79,999 ($1,066). The company also confirmed that the devices would gradually make their way to the Middle East, Latin America, and European markets, so save those Euros.


Rajesh Pandey started following the tech field right around the time Android devices were going mainstream. He closely follows the latest development in the world of smartphones and what the tech giants are up to. He loves to tinker around with the latest gadgets to see what they are capable of. 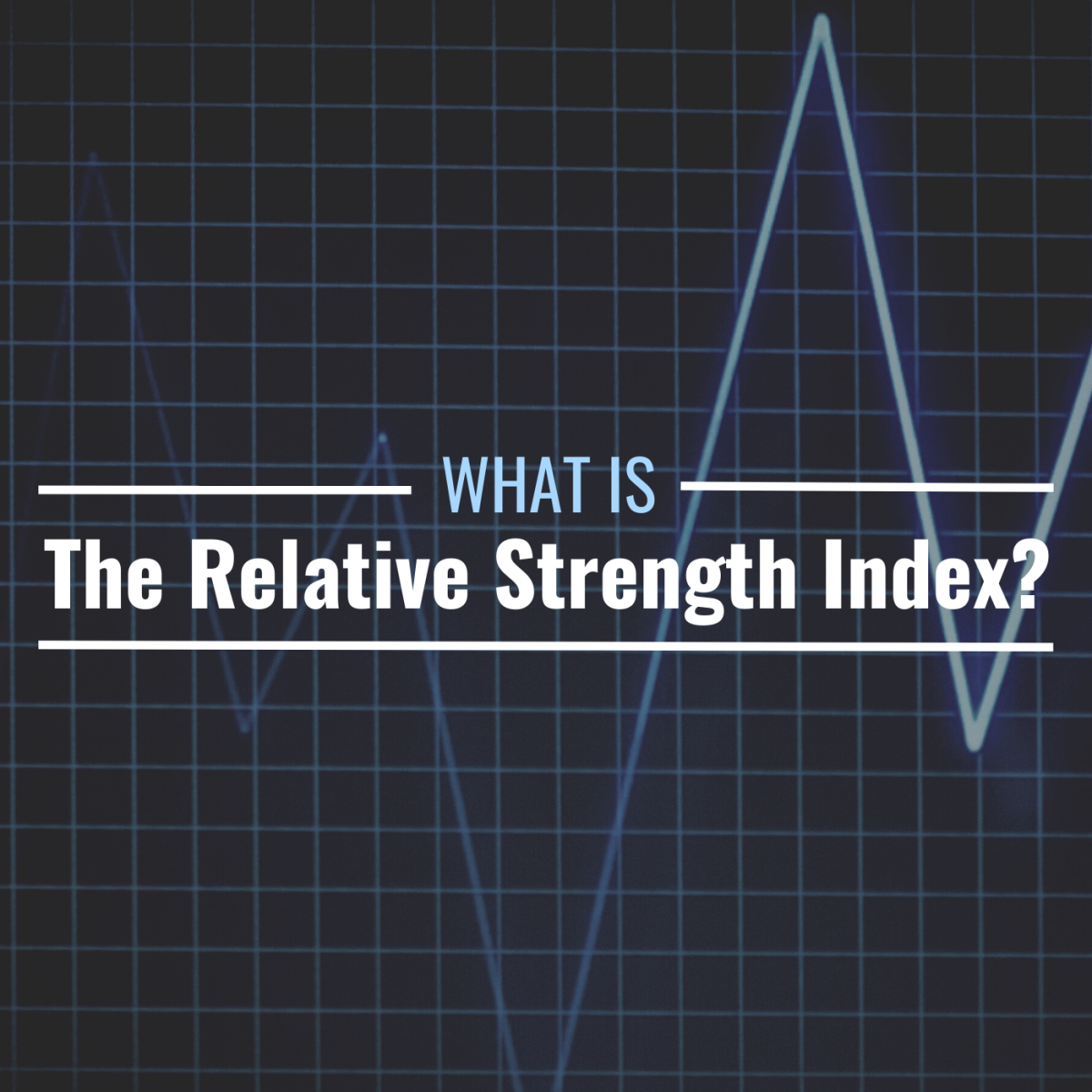 When is After Life season 3 out? UK release date of Ricky Gervais series and trailer