Budget-minded vintage car collectors, competing with Americans who took an interest in the vehicles as a pastime over the last couple of years, have found themselves increasingly priced out of the market for cars that were once considered cheap fun and are now in high demand . Undeterred, however, many buyers are determined to find the next best thing. Enter the principle of substitution.

It’s a financial term that has been appropriated, and somewhat inaccurately applied, by entry-level vintage car shoppers — those with about $25,000 to spend. It’s a tongue-in-cheek response to the question of what to buy when a coveted car has appreciated beyond reach, an all-too-frequent occurrence during this period of wild appreciation in their hobby. The median value of a collector car in good condition soared 20 percent in January from a year earlier, and another 4 percent in the first three months of this year, according to Hagerty, a specialty insurer.

To their surprise, buyers are finding that the cheaper substitute can, in many ways, turn out to be the equal of the more established collectible. And once the word gets out, as it inevitably does quickly in the old-car world, spikes in demand for the second-stringer send prices sailing, which starts the substitute-seeking process all over again.

The latest example in that cycle of substitutes is the first-generation Mitsubishi Montero, which has become a stand-in for people priced out of buying an old Land Rover Defender.

The appeal of the Defender is broad — typically, Barbour-jacket-wearing millennial binge watchers of “The Crown” seem to want one as much as boomers who remember the zebra-stripe Land Rovers from the corny 1960s TV show “Daktari.” Nearly every flavor of classic Defender is valuable in the United States, but those made for the American market in 1995 and 1997 can be worth up to $200,000.

Less plush and less powerful, 1980s Defenders built for the European market had been available for under $20,000 until recently. No longer. Collectors of average means who want a quirky, fun, Serengeti-ready vintage SUV are out of luck — or are they?

Lyn Woodward, an automotive journalist, grew up dreaming of boxy, small, off-road-capable SUVs But the classic Jeep CJs, Land Rovers and vintage Mercedes G-Class, or Geländewagen, had become frightfully expensive once her spare time and disposable income reached some kind of equilibrium. Then about two years ago, while walking in the Los Angeles area, she encountered an appealingly rectilinear 1987 Mitsubishi Montero parked in a driveway.

Scarcely remembered by most, the first-generation Montero came in three- and five-door styles. The 91-inch and 109-inch wheelbases effectively mimicked the proportions of the classic Land Rover Defender, and the Montero gained significant fame in the 1980s, with seven consecutive wins in the brutal Dakar Rally. In fact, its off-road reputation is nearly as large as that of the classic Defender. Not coincidentally, the Montero’s abilities and more-than-passing resemblance now make it the target of collectors who can no longer afford a Defender.

Ms. Woodward put up a brave but ultimately futile resistance to the charms of the SUV that she deems “as capable as it is adorable.” Shortly before the for-sale sign on the car sagged out of visibility, she bought the Montero for $2,400.

“It’s slow up hills, but it’s a total mountain goat off-road,” Ms. Woodward said, noting that the tagline in 1980s advertisements called the Montero “the urban gorilla,” effectively presaging the transition of SUVs from off-roaders to grocery getters.

Ms. Woodward, who has spent more than a few hours in classic Defenders, said that the Montero was their equal off-road and that “there’s the added fun of reliability.” Like most classic British vehicles, old Defenders aren’t exactly known for bulletproof dependability. Monteros, on the other hand, wear their Japanese ruggedness and engineering on their comically oversize door mirrors.

Until recently, vintage Montero owners could steal the look and appeal of a classic Land Rover, and get an arguably better vehicle, for less than 10 percent of the price of the cheapest Defender. Predictably, the newfound buzz around Monteros has ratcheted up demand considerably.

Cory Wade, a classic car dealer in Traverse City, Mich., is also on the hunt for a vintage Montero, and he’s finding that the prices of cars in average condition, once around $3,000 to $5,000, have roughly doubled over the last two years .

“For a truly fantastic, low-mileage example, the sky is probably the limit at this point,” Mr. Wade said, noting that the three-door Montero with a manual transmission is the version that now has the highest demand among collectors. “I’d expect to get upwards of $25,000 for a really great Montero.”

Mr. Wade added that Chrysler briefly marketed its own version of this SUV, calling it the Dodge Raider.

If one needs any more confirmation that the ship has sailed for Montero seekers, it’s the fact that a professional trend watcher, Brian Rabold, vice president of vehicle intelligence for Hagerty, just bought one.

For old-car enthusiasts now priced out of the vintage Montero market, Mr. Wade, the car dealer, has advice on a potential substitute: “I really like early Toyota RAV4s. They’re boxy and light, but still relatively rugged. And like Defenders and Monteros, they come in three- and five-door body styles.”

When they were built, “Toyota quality was maybe at its peak,” he said. “There’s really no upper limit to how many miles they’ll go.” 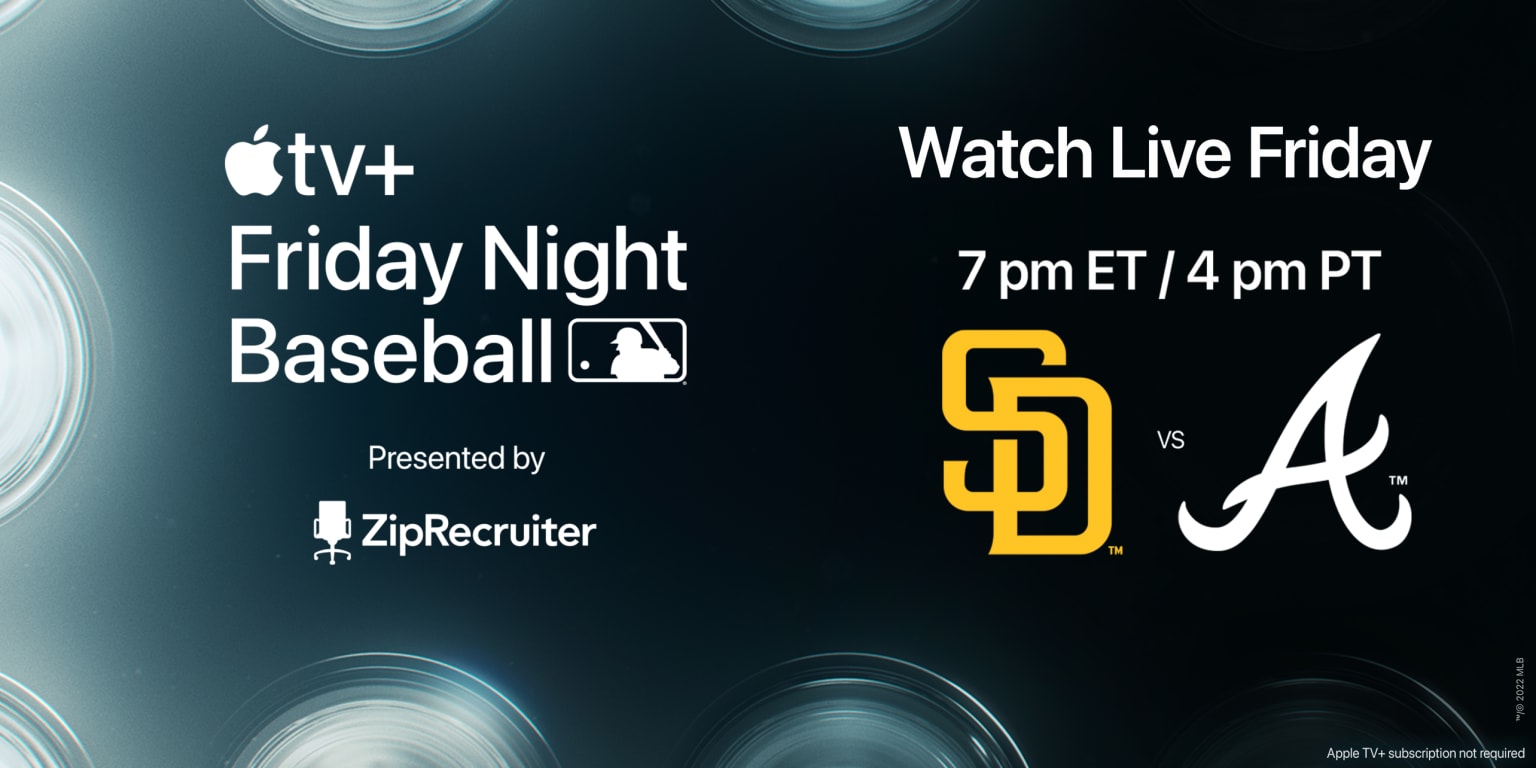 How to watch Padres vs. Braves FREE on Apple TV+

How to make money as a student – TechStory