The Vikings plan to fly in Harbaugh for an interview on Wednesday, NFL Network’s Tom Pelissero reported Monday, per sources.

Not among the candidates is 49ers defensive coordinator DeMeco Ryans. Ryan declined a second interview with Minnesota, opting to further his development with San Francisco, Pelissero reported.

Pelissero reported Sunday that the Vikings were gauging Harbaugh’s interest in the job and had an exploratory conversation Saturday afternoon to do just that.

Harbaugh, along with O’Connell, has ties with new Vikings general manager Kwesi Adofo-Mensah stemming from Adofo-Mensah’s work with the 49ers as a member of their research department in 2013-19.

Harbaugh, a 14-year NFL quarterback who coached the Niners for four seasons from 2011-14 with a Super Bowl berth to show for it, has been exploring a potential return to the NFL sidelines, per Pelissero’s Sunday report, after leading the Wolverines to the College Football Playoffs this past season.

For now, he’s departing from Michigan and flying into Minnesota. How long he stays remains to be seen. 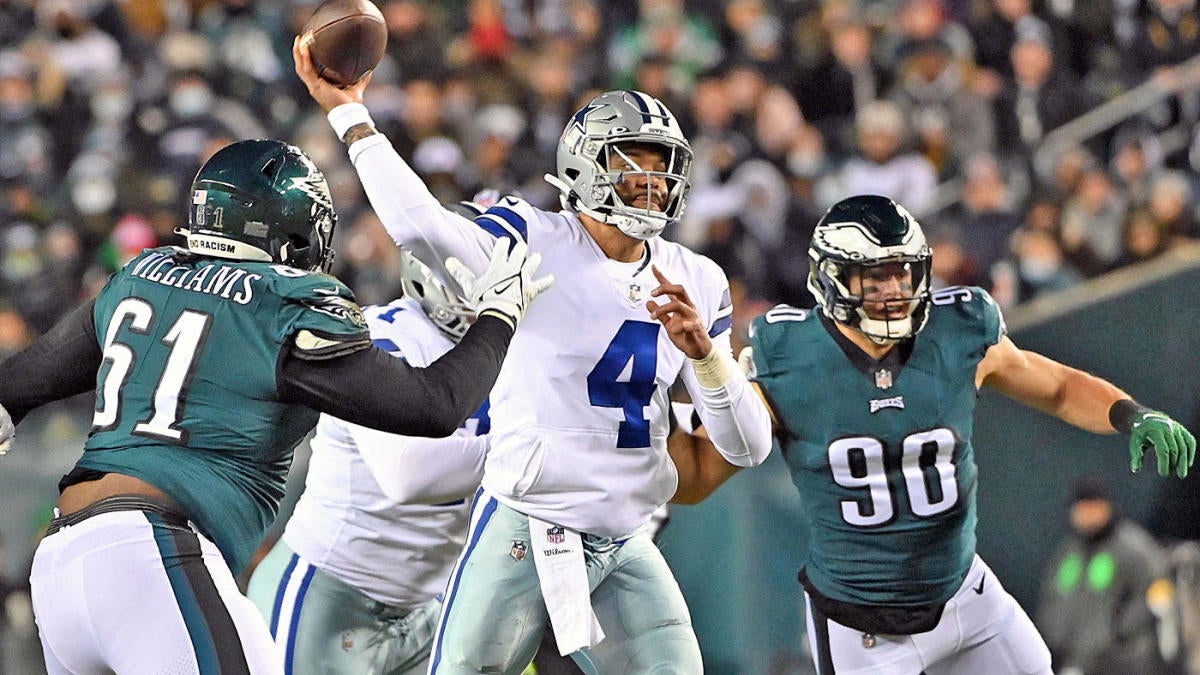 Do you know what your child is doing online? 10 tips for parents to look out for during Human Trafficking Prevention Month