Consistency, Quality & the obsession to hold users for years by simply giving them the best always pays off. Seems like “Vikas Single” pinned these to his priority list since Day 1 & has worked to provide his users with the best of all worlds when it comes to SEO.

SEO is a tough nut to crack & usually all the businesses seem to be struggling with it even after years of being in the business.

SamBlogs emerged with the vision to make its users information-rich, smart & provide them the exact hand-holding support they have been looking for.

SamBlogs has been nailing it for the last several years and has now successfully crossed over a million USD in sales in the fiscal year which ended in March 2022.

This is a matter of great joy for the whole team as well as “Vikas Single“,founder of SamBlogs.com, but is not a surprise!

Vikas has always believed in the following words and lives by them.

It was foreseen, predicted & honestly deserved by Vikas for the immense knowledge, learnings, and vision he continued to bring to SamBlogs from Day 1.

SamBlogs.com completes a marvelous time of 9 years in the Digital Marketing and SEO consultancy industry now. And it has always been amongst the first choices of countrywide customers.

To give you all a little overview of the vast arena SamBlogs.com has been covering & excelling at, Samblogs started in 2013 with the vision to make their users aware of what’s going on in the SEO world along with a bunch of tips, techniques, and learnings needed to ace the SEO journey.

Over the last 9 years, Google has been playing around with new sets of rules to make users’ way to the top Google search pages more complex. It is no more about publishing quality content & sharing it in a bunch of communities to drive traffic. It has been extensively transformed year by year & so there has been a constant evolution in the relevant guides to build user trust accordingly. But SamBlogs.com successfully traced every little change & guided its users to sail their ships in the right direction.

It was with the help of this leading SEO Consultancy that users continued to set their foot at the top & leverage true benefits to growing their businesses. With every gear the search engine took, SamBlogs followed & the rest is just history!

The only way to survive in today’s cut-throat competition where we have millions of blogs in making every single day & more than 80% of them shutting down, it takes knowledge, expertise, strong establishment & huge customer satisfaction to stick around!

But to grow millions in sales, we’ll better leave it to your imagination to sense the depth of value SamBlogs must have been holding.

Disclaimer: This article is a paid publication and does not have journalistic/editorial involvement of Hindustan Times. Hindustan Times does not endorse/subscribe to the content(s) of the article/advertisement and/or view(s) expressed herein. Hindustan Times shall not in any manner, be responsible and/or liable in any manner whatsoever for all that is stated in the article and/or also with regard to the view(s), opinion(s), announcement(s), declaration (s), affirmation(s) etc., stated/featured in the same. 6 Pro Tips to Use Instagram to Promote Your New Brand What Was the First Anime? How To Use Google’s Structured Data Markup Helper 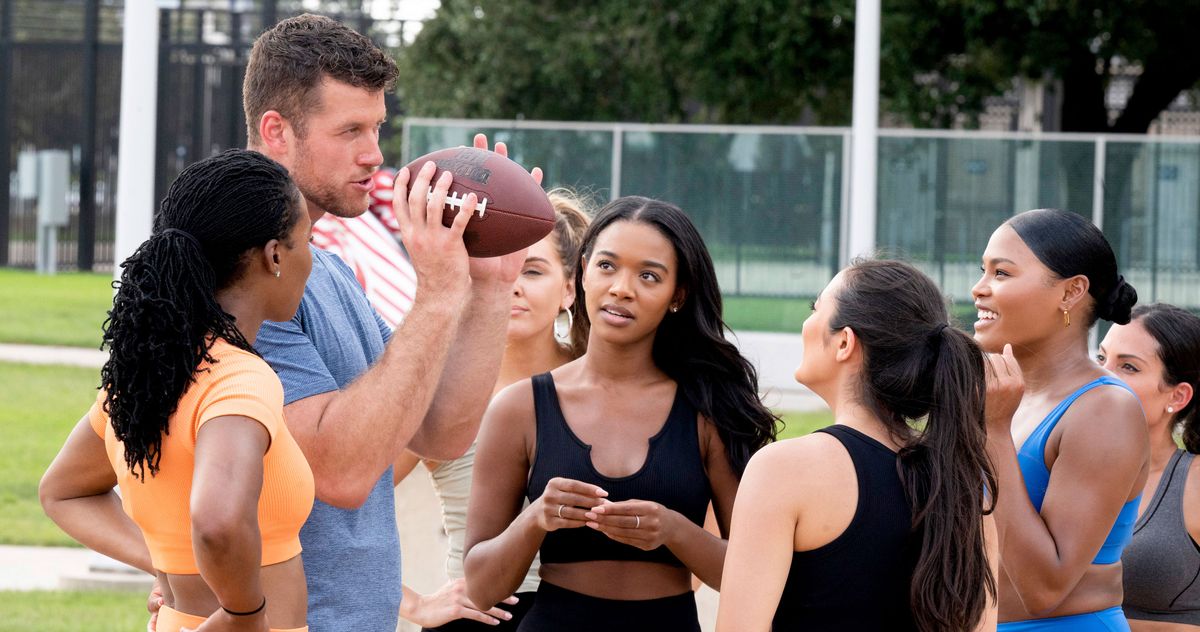 What is really being taught in a course on critical race theory? |