VIRGINIA BEACH, Va. (WAVY) — Many of us need glasses to see the world around us, especially when looking at the computer or television, and that can often harm our eyesight.

Now a Virginia Beach entrepreneur is trying to change that. He’s helping people see better and donating to those in need.

The idea came about when he was working from home in 2020. Constantly looking at a screen was hard on his eyes. That’s where BlueBlock glasses come in.

Blue light is everywhere — the sun, a computer or TV screen and even your cell phone. It’s what keeps us awake during the day.

But, too much blue light can make it difficult to fall asleep.

“It can actually suppress the production of melatonin while you’re sleeping, so if you’re on your phone scrolling or on a computer or watching TV at night, it actually tricks our body into thinking its daytime so it thinks we’re looking at the sun,” D’Ambrosio told 10 On Your Side.

D’Ambrosio, a Chesapeake native, purchased his own pair of blue light-blocking glasses during the statewide lockdown in 2020. That’s when he and his business partner Chris had an idea, as thousands of children across the country were learning from home and staring at screens multiple hours a day.

“Because they helped us out so much we tried to find a pair of these blue light-blocking glasses for kids. We couldn’t really find anything so we reached out to some suppliers and manufacturers, and we got some made and sent out to us,” D’Ambrosio explained.

D’Ambrosio and Chris launched their website, BlueBlock Kids, in June 2020. Since then, they’ve sold 3,000 pairs of the glasses, which cost between $25 and $35 for kids and teens and $50 for adults.

They didn’t stop there: For every pair of glasses sold, the company provides 10 meals to families in need in the community.

They launched their campaign this past November.

“We’ve donated a little over 4,000 meals since then,” D’Ambrosio said.

D’Ambrosio said his goal is to donate 40,000 meals to families in the community. Only 15% of VC general partners in Europe are women Ron Rice, Creator of Hawaiian Tropic Lotion, Is Dead at 81 How to Get Thundurus - Pokemon Legends: Arceus Wiki Guide 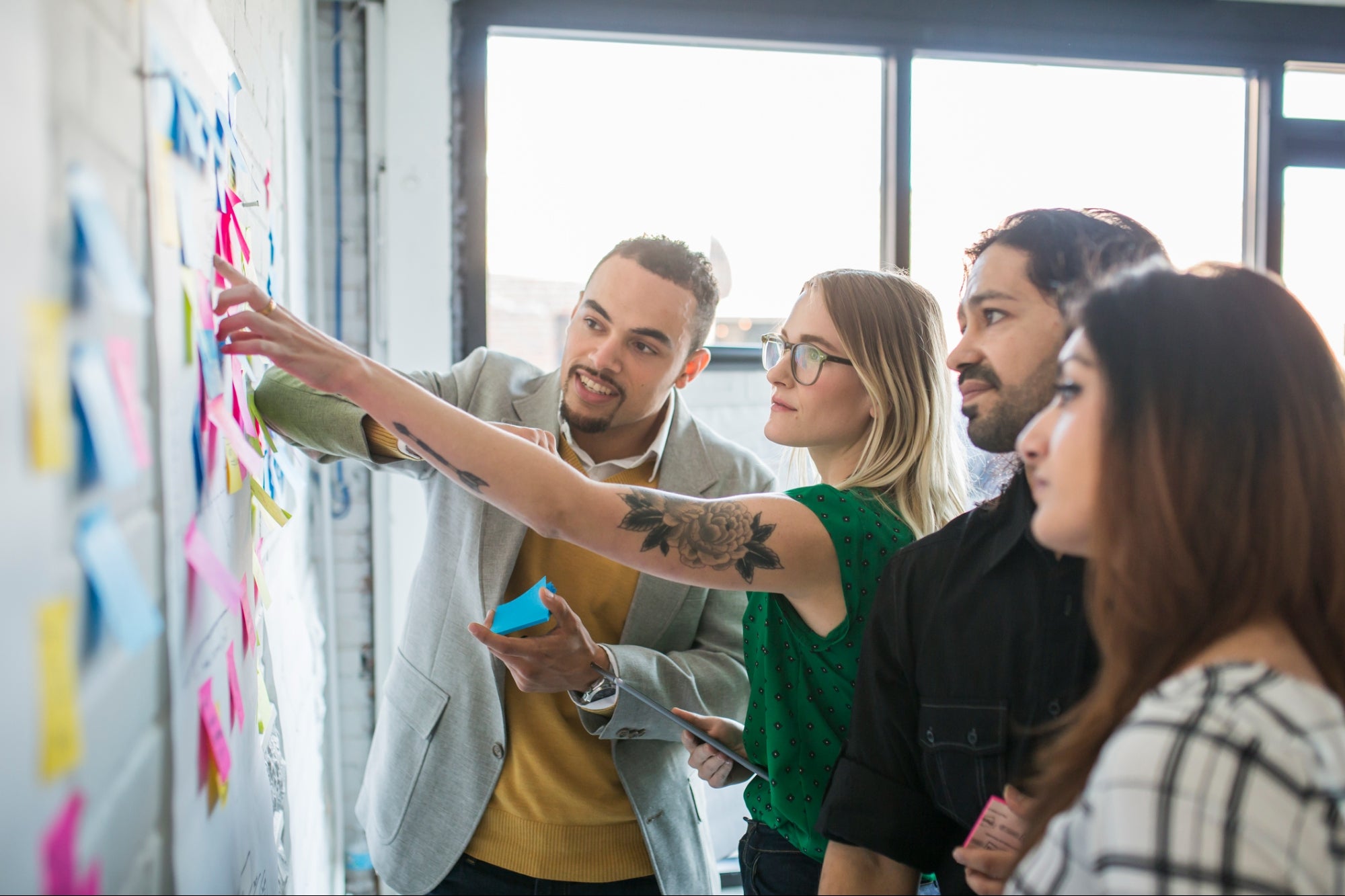 How to Evolve Your Core Product